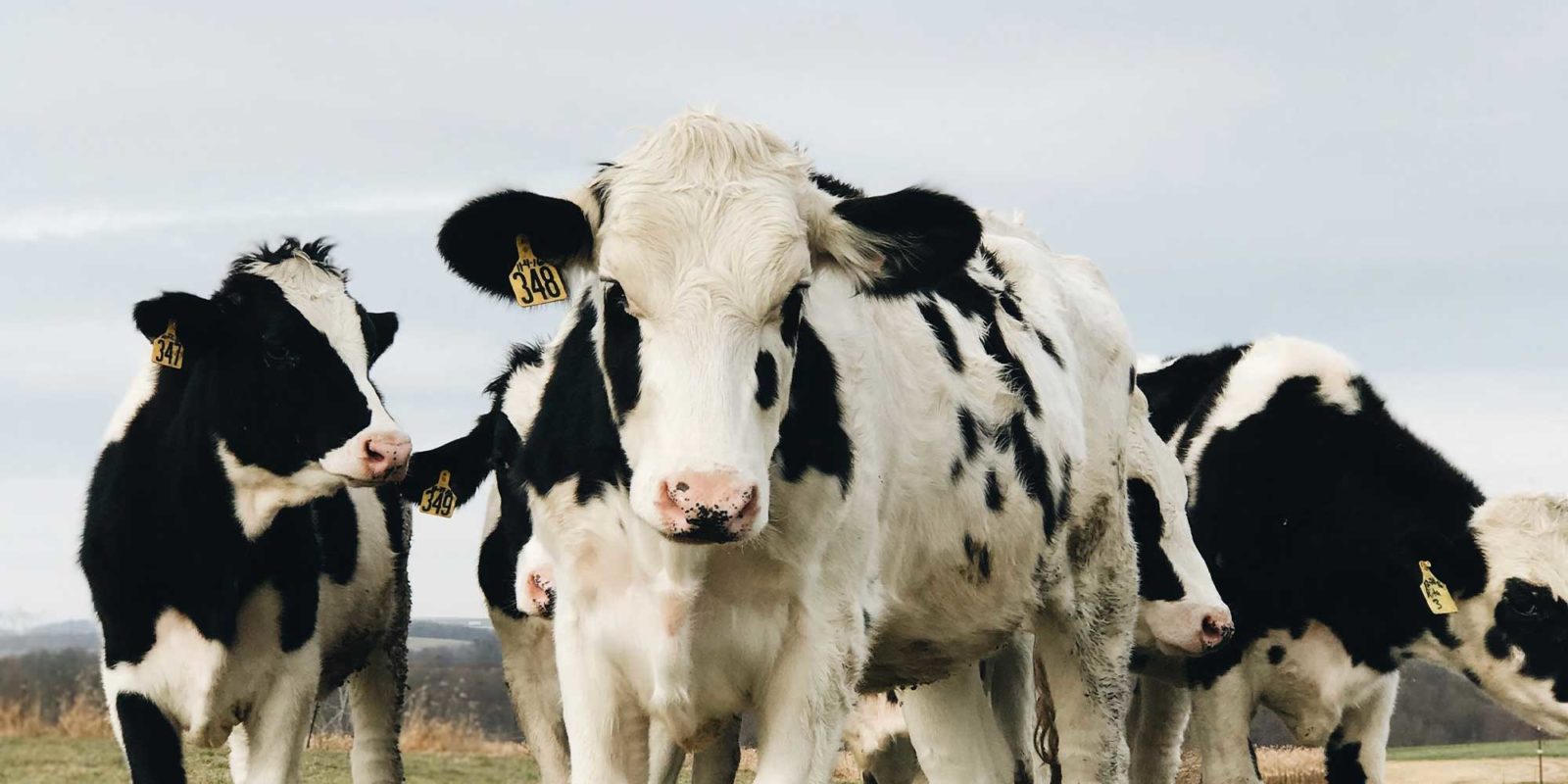 Animal Welfare and Fashion: What To Know Before You Buy Wool, Leather, or Down

Do the suppliers behind your favourite wardrobe staples match your morals?

When it comes to clothing materials made from animal products, like leather and wool, opinions vary on what is acceptable. Some don’t want animals involved in the production of their clothes at all, and others place a higher importance on the more unique properties of animal-based materials (such as their biodegradability). However, even those who fall into the latter categories usually hope that the animals involved are not undergoing serious pain or mistreatment. Unfortunately, that is not always the case.

While some farms and slaughterhouses treat their animal stock with respect and dignity, many suppliers for the global fashion industry fall back on unethical practices. In order to make truly informed decisions about what animal products we feel comfortable using, it’s important to know what practices your choices might be supporting.

Animals used to make materials often come from factory farms, which are infamous for their extreme levels of overcrowding and abuse. The majority of the world’s leather, for example, comes from India and China, where a lack of animal welfare legislation makes it easier to prioritise cheap production over animal wellbeing, but even countries with better legal protections like Australia can see corners being cut. Factory farms also often pressure their workers to process animals faster by paying based on volume of material rather than hours worked, which can lead to mistakes that injure both the animals and the workers.

Some materials can have even more complicated implications. Down, used to stuff many pillows and puffer jackets, is made from the soft feathers on the chest of ducks, geese, and swans. Some suppliers kill the birds to source their feathers, which might be enough for some to say no to the material, but other companies will pluck the birds while they are still alive so that they can grow more feathers and repeat the process. This procedure is painful, and birds that try to wriggle away can accidentally break their limbs. (On the positive side, the down industry has become more transparent than some of its animal product siblings, with a 2020 survey by Four Paws finding that 60% of brands using down had public animal welfare policies with information about their sources, compared to a 25% average across the board.)

Particularly relevant to Australia, the ethics of wool production isn’t as simple as pointing out that sheep actually need sheering in order to live comfortably. In order to protect sheep from the painful and deadly condition of flystrike, many Australian farmers rely on a controversial practice known as mulesing, which involves cutting through a lamb’s buttock so that the skin grows smoothly and is less attractive for flies. Mulesing has been outlawed in countries like New Zealand and South Africa because of the pain it causes for the sheep, but similar plans to phase the practice out in Australia by 2010 failed. There has been an increase in the use of pain relief, but many animal advocates, including the RSPCA, want the process replaced altogether with chemical treatments and selective breeding programs. 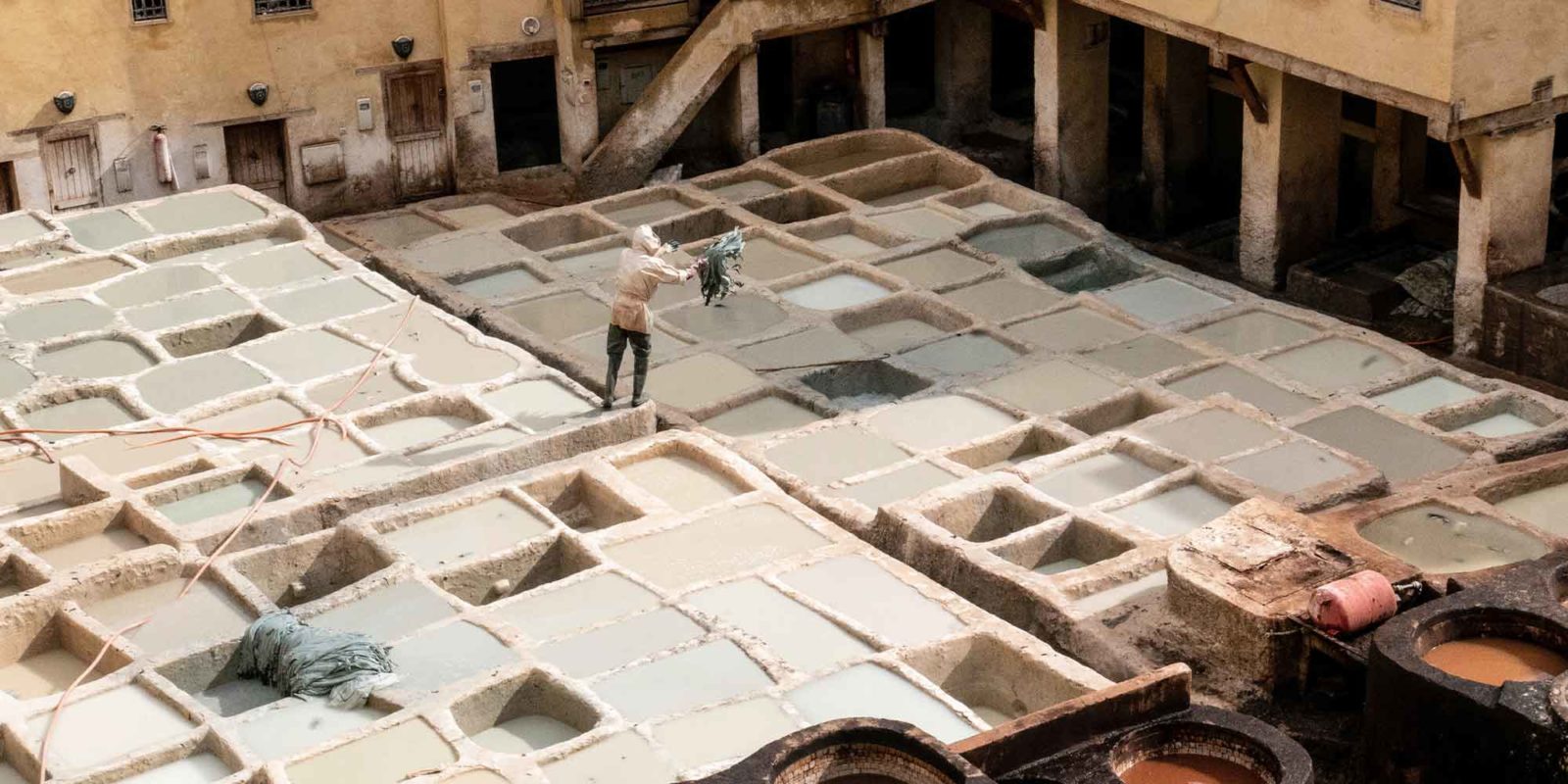 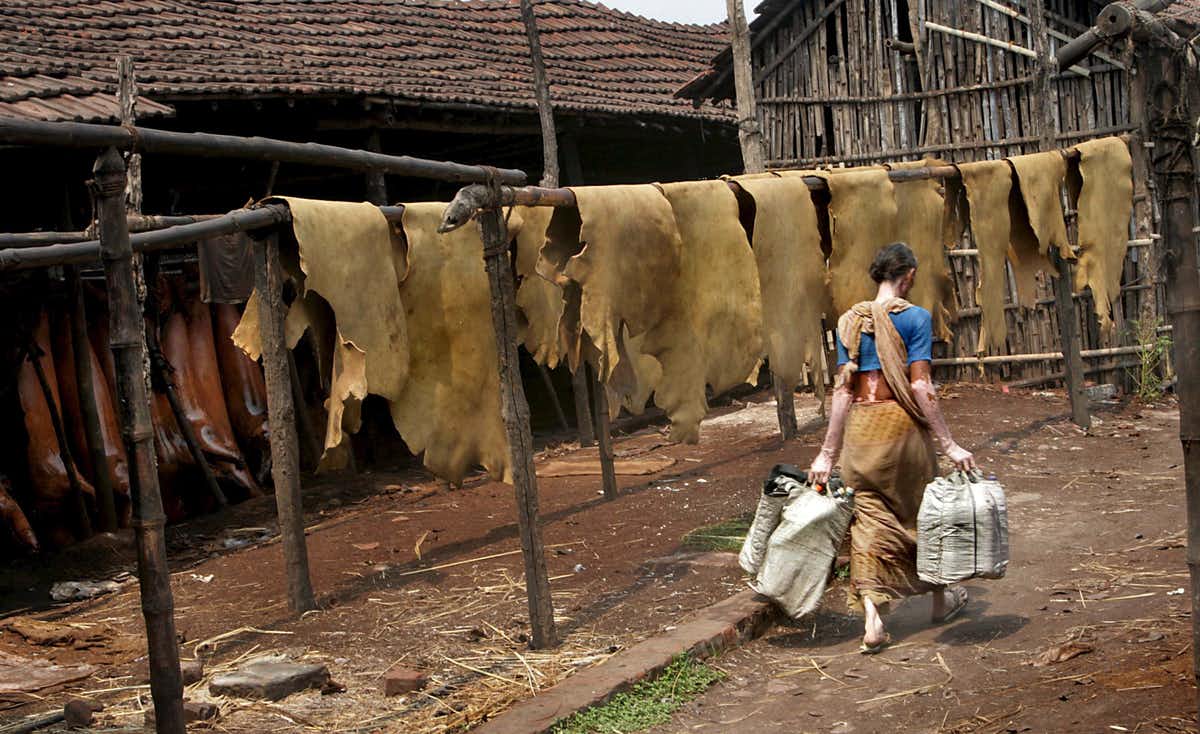 Even though many of us are aware of the ethical issues that come with our clothes, one of the biggest barriers to moving away from those products is not knowing what our other options are. But there are a few things we can do to minimise or eliminate animal abuse from our wardrobes.

The clothes we see in stores are so far removed from the early stages of materials production that it’s easy to ignore the unethical processes that might have gotten them to that point. Thinking about our personal standards and recognising the full range of options in advance will help you make sure that your wonderfully woolly coat is comfortable – both for your body and for your mind.

To get more facts about ethical issues in fashion, check out our two-part series on worker exploitation and endangerment in the denim industry, and the brands that are making a change. 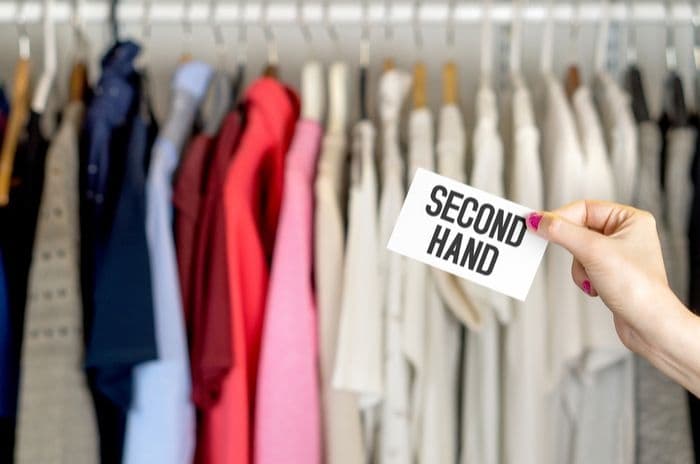 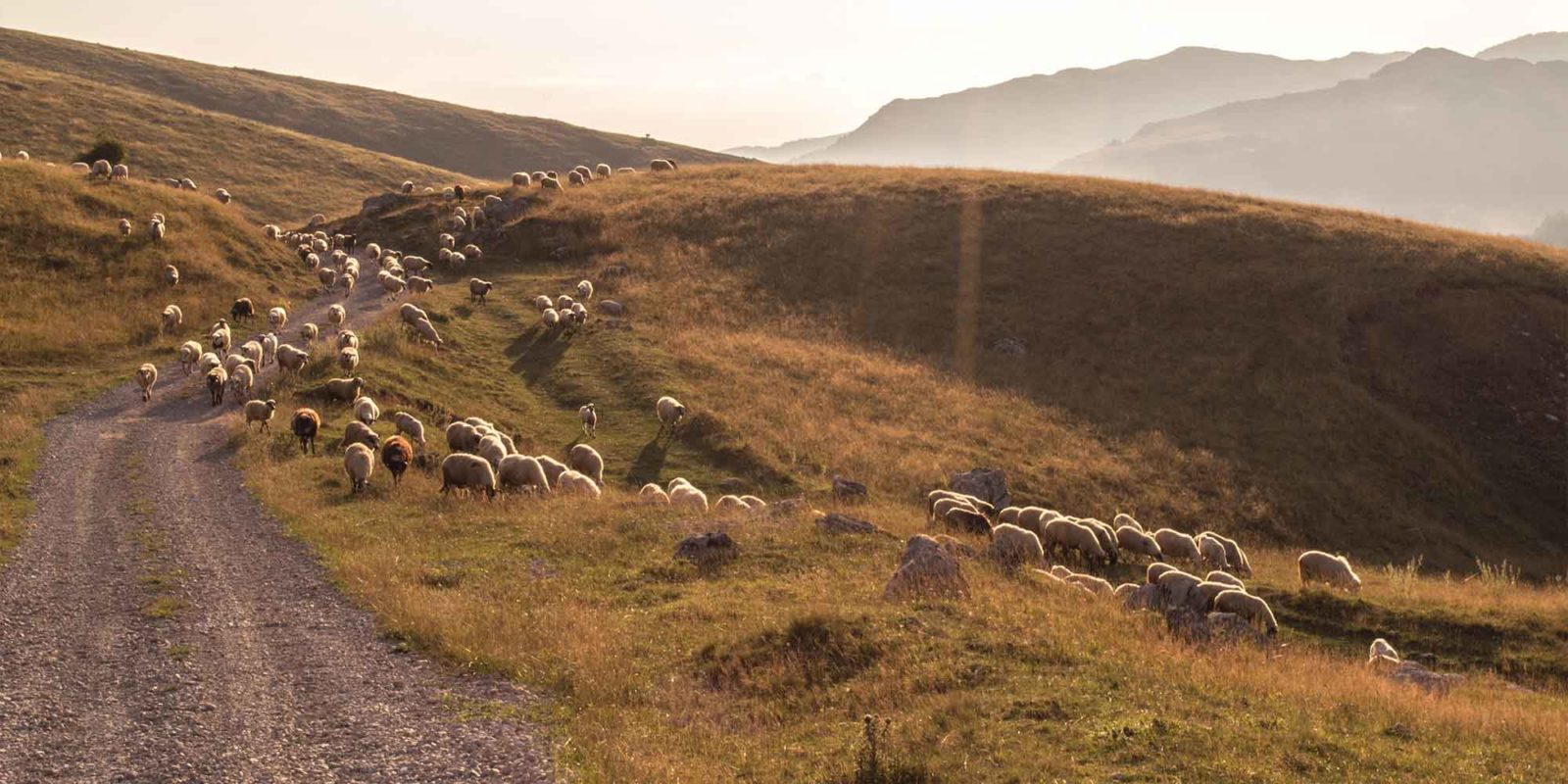