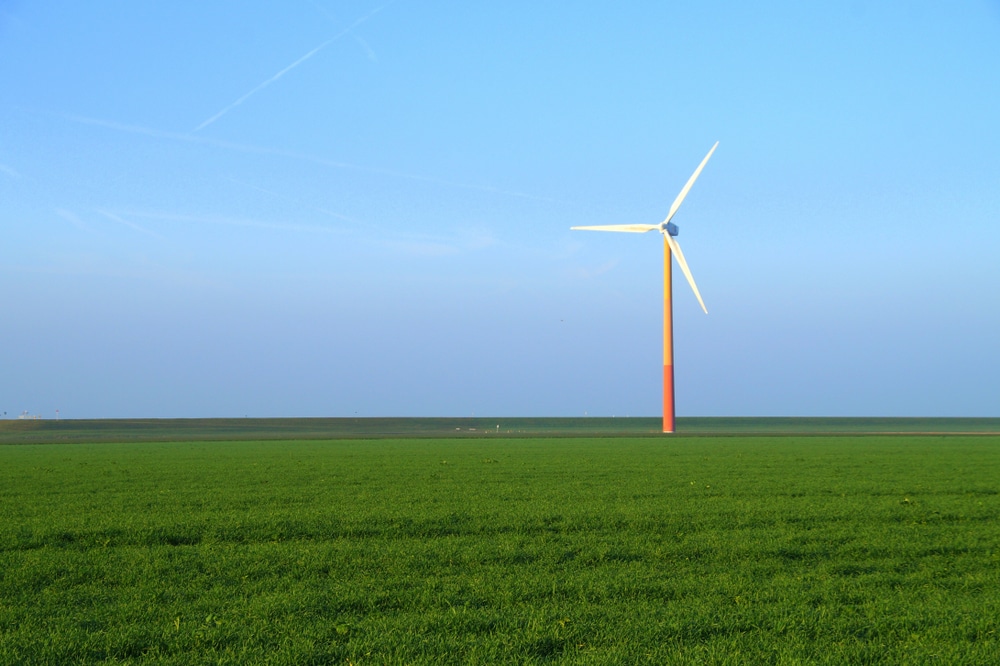 Carbon emissions, human-created carbon dioxide, and greenhouse gases have been primary drivers of climate change. Since 1900, Earth’s average surface air temperature has increased by about 1°C, with over half of the increase occurring since the mid-1970s. The Auckland-based green-tech start-up Carbon Click is looking at helping the restoration process of the planet through carbon offsetting, a process that, if done right, can create valuable biodiversity assets for future generations.

Launched in late 2019, Carbon Click is a software platform that connects people interested in carbon offsetting with high-quality offsetting projects, showing them when and where their contribution is implemented. Carbon Click’s CTO Paul Brady and CPO Jan Czaplicki came up with the initial idea for the platform while they were developing a similar module for Air New Zealand. Feedback from that project allowed them to identify the shortcomings of the current system, leading them to co-found a better platform along with their CEO Dave Rouse. While helping to heal our planet, Carbon Click also seeks to generate funds for social impact projects rich in biodiversity, tackling societal issues and providing real assets for the future.

We at Casper Magazine caught up with Carbon Click’s CEO Dave Rouse to know more.

Nowadays, people are very keen on reducing their carbon footprint and doing much more in their fight against climate change. What was your inspiration behind joining a platform like Carbon Click, which helps people do just that?

I was brought up out in the bush in Waitākere and we lived a very sustainable life while growing our own vegetables and fruits. We did not go to supermarkets, buying all those in plastic packaging. When I moved to the city for my higher studies, I saw how convenient the world has become and how people have forgotten that when rubbish trucks take our trash away, it does not go away. It is taken to another place and then again becomes a problem.

Similarly, climate change is also something that does not go away. It keeps on getting complicated. We have dug up 4000 million years’ worth of oil from the ground and have burned half of it in the last 40 years. And it is not that hard to understand that when you create that much disruption to our ecosystem, it is definitely going to have a domino effect on other parts of the ecosystem as well. More than us, this is going to really impact our next generation, and it is not fair to leave them on such a messed-up planet.

So, I wanted to do something good and was looking to invest in green tech start-ups. Paul and Jan pitched me the idea of Carbon Click and asked me to join with them to start the business. That is where I came into the project. Then I got full-time invested in this and became somewhat of an expert in carbon offsetting pretty quickly.

What was the response you received from businesses and other customers for your platform?

We have been very lucky because we were really welcomed by them. However, along with the welcome, we got a big challenge, as well. The market was too big. With our team and resources, we could not scale up fast enough to meet the market demand. So, instead of saying yes to everyone, we had to choose certain pockets of the market where we could provide a more effective service to give out the maximum impact. In the years to come, we will be able to scale up in order to provide services to more pockets of the market, but at the moment we focus on few key areas like:

E-commerce – When people are buying something at an e-commerce store like Shopify, they are presented with a green button at checkout. But clicking that button they can choose to offset their carbon emission.

Aviation – This has greater importance as flying has one of the biggest impacts on climate change. When someone is buying a ticket from an airline or when someone transfers through an airport, they have an opportunity to offset the impact of their flying.

Product branding – Some companies want to incorporate carbon offsetting into their goods. They want to have Carbon Click labels and certifications on their products like on wine bottles.

By late July, we are planning to release a new function called “Climate Friendly Teams”, where staff members from an organisation can sign up to our platform. They will be able to calculate their carbon footprint and customise their carbon reduction plan or offsetting plan in accordance with their calculated results.

What sort of products and companies have you partnered with?

In New Zealand, we have partnered with companies like Constellation Brands New Zealand, Round Theory, which is a local wine brand own by a US corporation, and also a local vitamin company owned by PharmaCare called Radiance. We have also partnered with banks and loyalty providers like AASmart Fuel, which offers people the option of carbon offsetting instead of using their fuel discount rewards. In addition to that, people who have electric vehicles have the option of getting carbon click rewards instead of the fuel discounts that supermarkets like Countdown (Woolworths in Australia) offer. Now they can offset their other carbon emissions instead of getting discounts on petrol or diesel, which they do not buy. 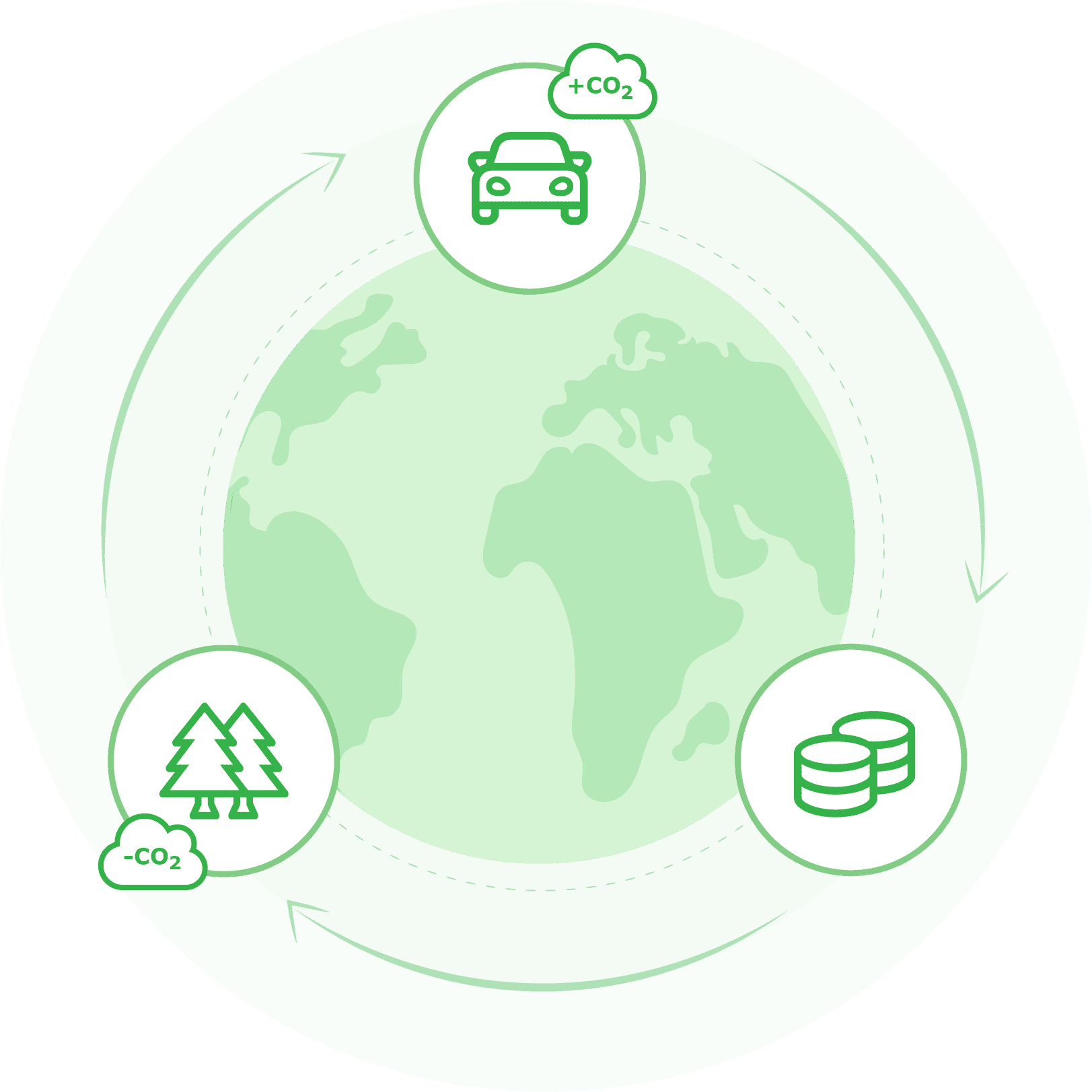 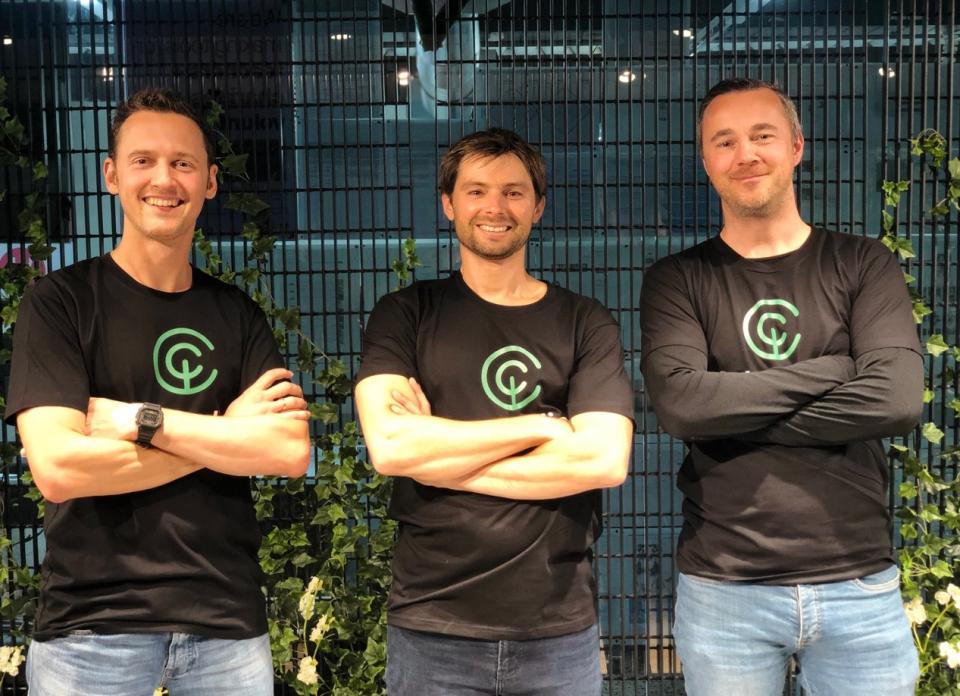 Are all carbon offsetting projects that your customers contribute to based in New Zealand?

Well, it is a mix of both local and international projects. The process is something like this: If you shop in the New Zealand market and click our green button, then at least 50% of those offsets would be native reforestation projects in New Zealand, like in Kaikoura. If you are buying from the USA, it will go to a forest project in the USA. We want to try and connect people to offset projects that are local to them. Because when it is something you can see, it is easier to build the connection. Other projects we support include social impact projects like clean energy projects in countries like India and China, as well.

Heifer Station in Orange Region is one of my favourite wineries in Australia. They have got really good results from being a partner of Carbon Click. They have already transitioned into organic produce and have become very sustainable and future-focused. They have a huge number of customers, especially from Sydney, and it is really cool to witness their reduction journey, as well.

There are offset projects that we support in Australia, as well. The one that I really love is the project Yarra Yarra Biodiversity Corridor. This project is focusing on land that is over-fertilised or over-farmed. Then the soil becomes sterilised and you cannot grow anything easily anymore. This is a common problem with farming these days. However, there are some native or indigenous plants that will grow in this soil, repair it, and grow back an ecosystem of indigenous forests. That is the restoration that we love to support. So, when you shop at Heifer Station for wine and click the Carbon Click button, it is going to support the Yarra Yarra Biodiversity Corridor project.

When someone does their shopping at a business that has partnered with you and they choose to offset, would they be able to choose the project that they want to contribute to?

At the moment, the projects are chosen by the businesses that we have partnered with. When an individual chooses to offset at the checkout, they get an opportunity to learn about the projects that those companies have chosen and the reasons why they believe in those.

However, we are planning to bring forth a new feature next year. We will send individuals a receipt saying that this is the place where your dollar went and if you want to redirect it to another project, you can. That project can be a certified offset project or else a community-validated tree planting project that might be happening in your neighbourhood, as well. We have seen the importance of unlocking lots of small-scale projects.

How is your platform helping individuals in their carbon offsetting journey?

We did not have a clear plan or a product launch for individual journeys. However, when people click on the green button on our partner businesses, they come to our website for more information. So, we had to build a module to look after those customers and give out a good user experience. This individual footprint tool is included in our platform, and it is called My Carbon Click. We found that people really loved this function, and it is very popular. But we actually did not have any proper product launch or anything around it. It is just growing without us touching it. And our future tool, Climate Friendly Staff, was built based on this individual tool as well.

One of our goals for the future is to unlock more projects which have really good value for the planet and have those projects get the relevant funds flowing from customers who want to support them. If we can get a community certification process in place, then we can actually enhance the support for millions of smaller-scale projects that are happening in the communities. That would be revolutionary.

Another big challenge that we have for the future is breaking into the European and USA markets in a stronger way. Currently, New Zealand and Australia make up about 40% of our market, and globally, the USA is probably another 40% in itself. But we are hoping to penetrate into bigger organisations like Amazon, which is, let’s face it, doing big damage. We can influence and change them to focus on their carbon reduction and also allow them to carbon offset for what they cannot reduce.

So there you have it – you’re just a green button away from offsetting your carbon emissions and contributing to high-quality projects that aim to heal our planet. Big thanks to David Rouse for sitting down with us to talk about Carbon Click! We can’t wait to see how this revolutionary company will expand.

You can visit https://www.carbonclick.com/ to calculate your own carbon footprint, learn more about sustainable living, find out about their partnering companies, and get more information on the offset projects that they support. 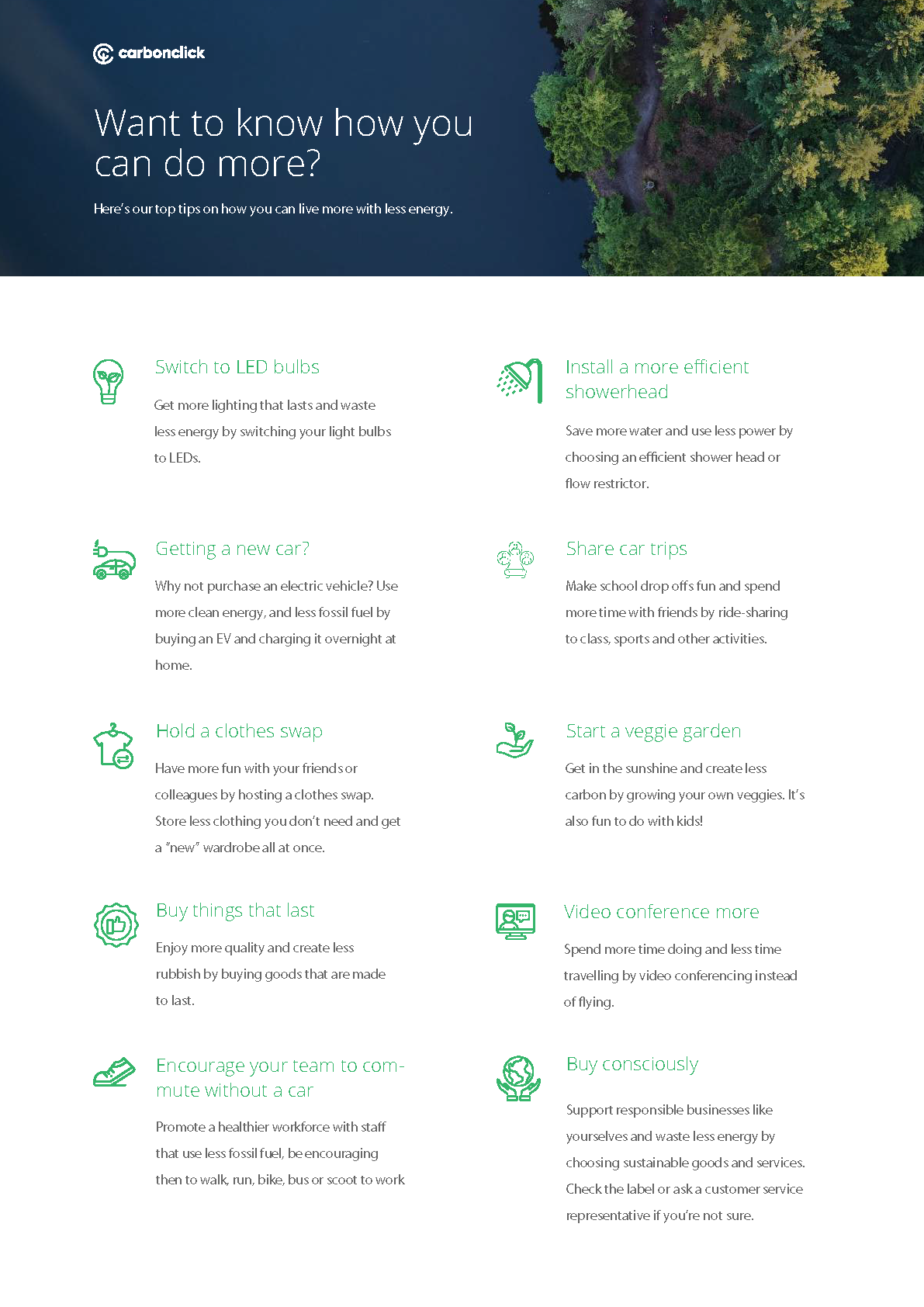