With her new, vibrant art installation, Emmanuelle Moureaux has brightened Tokyo’s new wellbeing district and is encouraging people to look ahead.

Titled mirai, which means ‘the future’ in Japanese, the sculpture visualises the next century by stacking the years 2020 to 2119 in a four-metre-tall tower, using the artist’s signature variety of colours to encourage a sense of hope for times to come.

From pale purple to fiery orange, the work uses a different colours to represent each year, condensing visions of the future into a single space. A sense of the changes that will occur across time are layered together, creating an overflow of colour and diversity that inspires hope for the future it captures. The spaces between the columns of numbers are also wide enough for children to run between them, engulfing them in the brightness of the world that awaits them. Not merely a play space, it also reminds adults of the joy and curiosity that children will bring to this future.

Within the work, however, Moureaux remains conscious of the importance of honouring a solid foundation. This colourful future is structurally supported by a robust history, with the years 1973 to 2019, made from white steel, forming beams that hold the columns together. They provide the framework upon which our hopes for the future can grow and thrive, ensuring that the past is not only built on, but given an integral place in our memory. 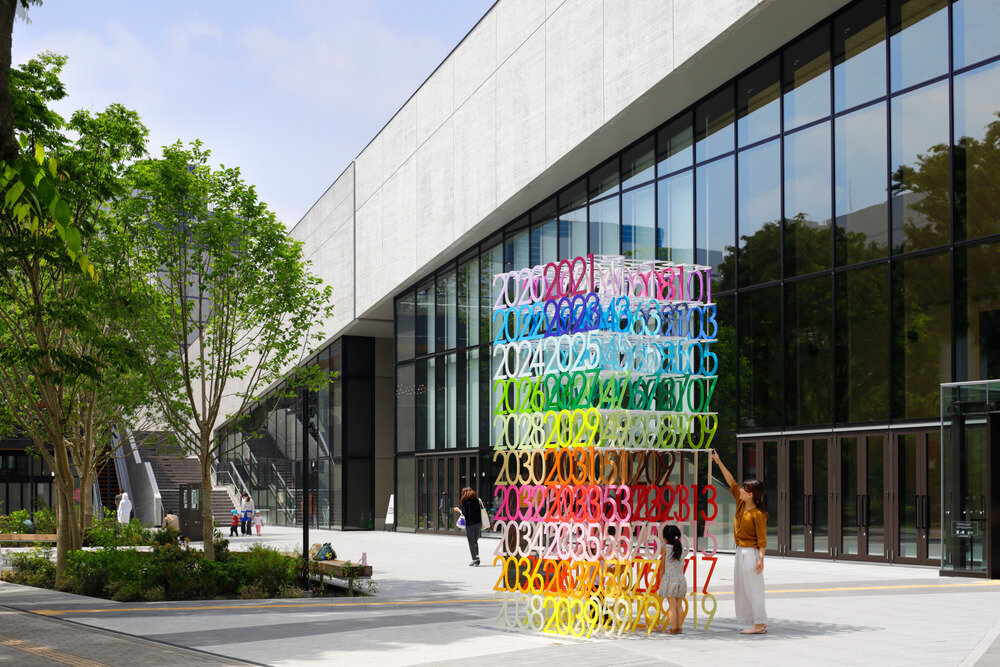 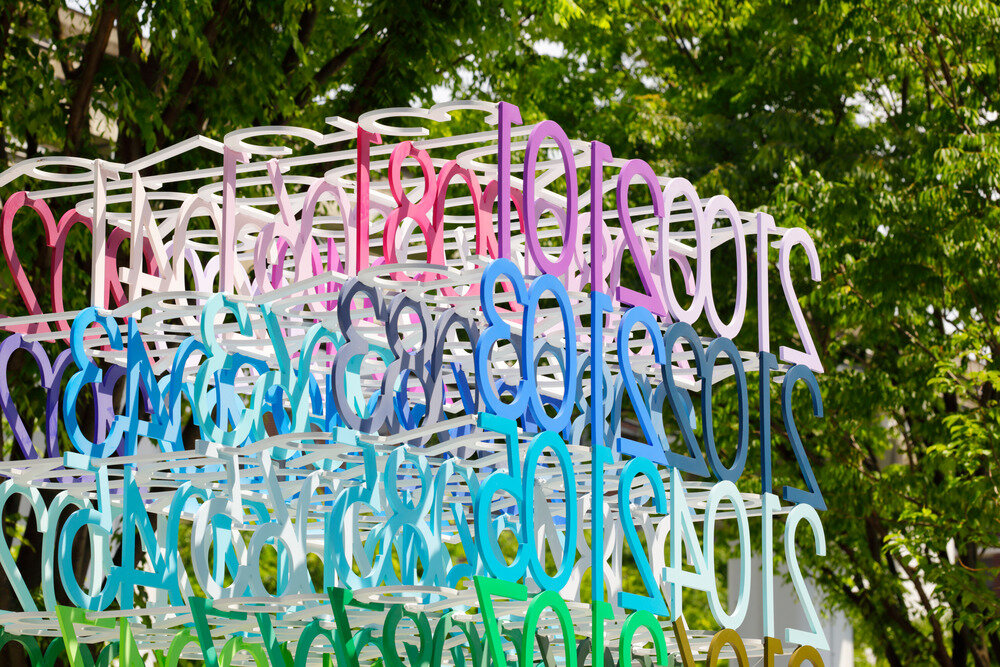 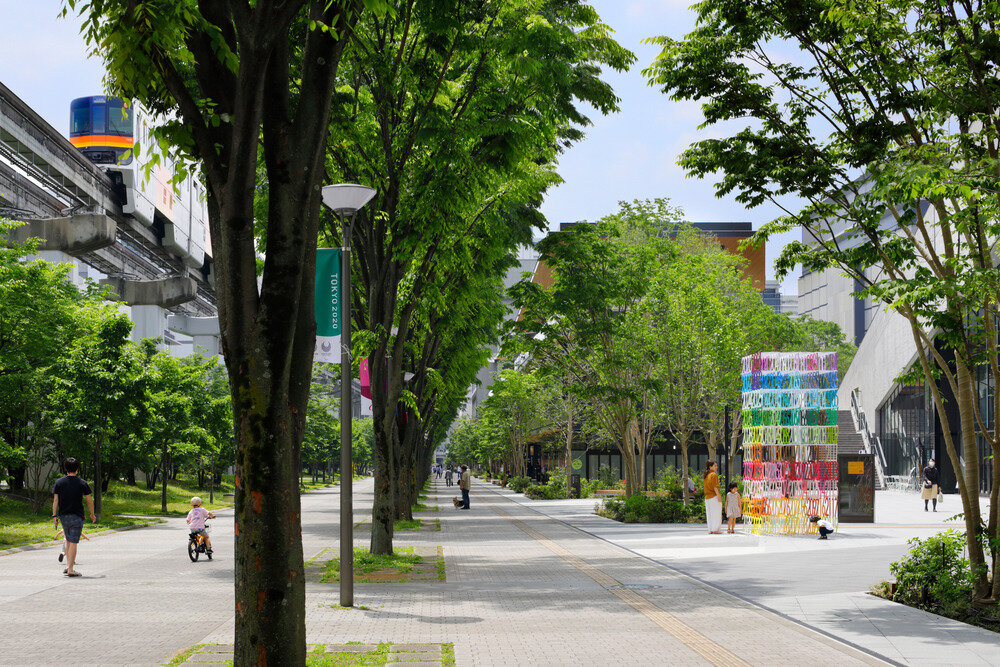 The artwork is part of Moureaux’s ‘100 Colors’ series, inspired by the layers of colours that formed the surrounding cityscape when she first arrived in Tokyo. The French-born artist is creating a variety of large-scale installations throughout the city, all of which use a hundred different colours to capture the beauty of the hues that fill the world.mirai is the first public art sculpture of the collection, and with a permanent place in front of Green Springs Tachikawa Stage Garden, it is well positioned to inspire optimism for the generations that pass it in their daily lives.

In mirai, Emmanuelle Moreaux creates an image of a future that is coloured by both the hues of the city and our hopes and dreams for how it will take shape. 2020 has been a difficult year for many, but this piece is a reminder that the years beyond it will still be full of wonder and change.

For more colours in your life, see our article on Nicolas Party’s surrealist pastel art.