The duo has been around since 2012 and has (so far) expanded to a fashion label and a limousine service. Consisting of former schoolmates, Harvey Willer (keyboardist and producer) and Monte Morgan (vocalist), the diversity of their passions is grounded in the unshakeable belief that they can achieve them.

Casper Magazine's creative director Leyton certainly loves their eclectic, stylish approach to electronic music. He has seen them live and felt the electric energy the duo struck on stage with style – which is high praise coming from one of the main creatives of the magazine – and this is exactly what Client Liaison has set out to prove. According to their GQ interview, for them, “style is everything.”

Their music is a late-afternoon cocktail, a hard drink on a night out, and a shot of coffee to go with a classic Melburnian brunch, all at the same time. The home-grown artists have been described as “masters of infectious turn-of-the-nineties synth pop” by TripleJ, and feature “the most thumping and euphoric piano house ever made”, according to TripleJ Unearthed music director, Dave Ruby Howe.

The diversity of their sounds and their prolific transcendence over multiple genres – synth pop, new wave alternative, electric pop, pop ballad, and whatever wild, genre-breaking fusion you can think of – is perfectly reflected on the stage, where their bodacious showmanship has both old and new fans excited for every show.

Their multifaceted approach to music also extends to multiple business ventures, including fashion. The Client Liaison Deluxe Line – separate from their official merchandise – features varied 80s-inspired designs, fit to wear for every season that spans throughout a single Melbourne day. Colour-block sweaters and relaxed shirts and shorts are a staple of their label, accompanied by printed shirts that feature summer-themed flora and fauna, reminiscent of their End of the Earth single.

It’s all-Australian cringe culture made cool and stylish. So stylish, in fact, that their line was presented in Mercedes-Benz Fashion Week 2018 in Sydney and has walked the runway for Virgin Australia Melbourne Fashion Festival 2019.

Their limousine service is a little more out-of-the-blue, titled after their single, OffWhite Limousine. What was a promotional idea has turned into an actual business in their home state. Fans can cruise in style in an ‘83 Mercedes limousine, and can choose to have a variety of experiences that range from cheese-tasting in the Yarra Valley to a long drive along the Great Ocean Road.

Client Liaison are showmen in every way, providing an all-around experience alongside their music. It’s no wonder that the award-winning duo has steadily been on the rise, and Casper Magazine are both enthralled and inspired by what they managed to accomplish from their growing careers. The Client Liaison experience involves being in the moment and being in the sound, and they infuse their eclectic, electric energy in every product in their brand. 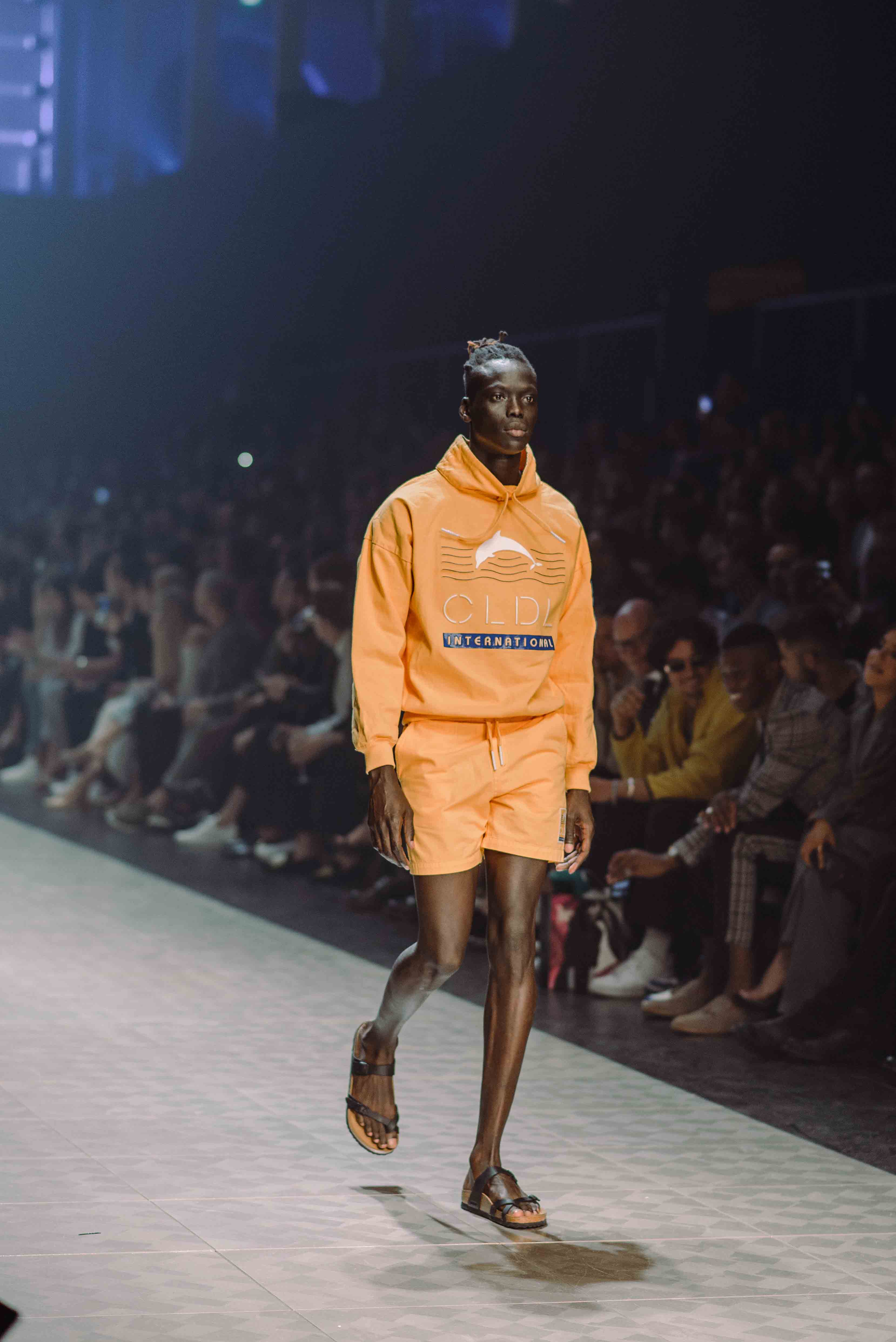 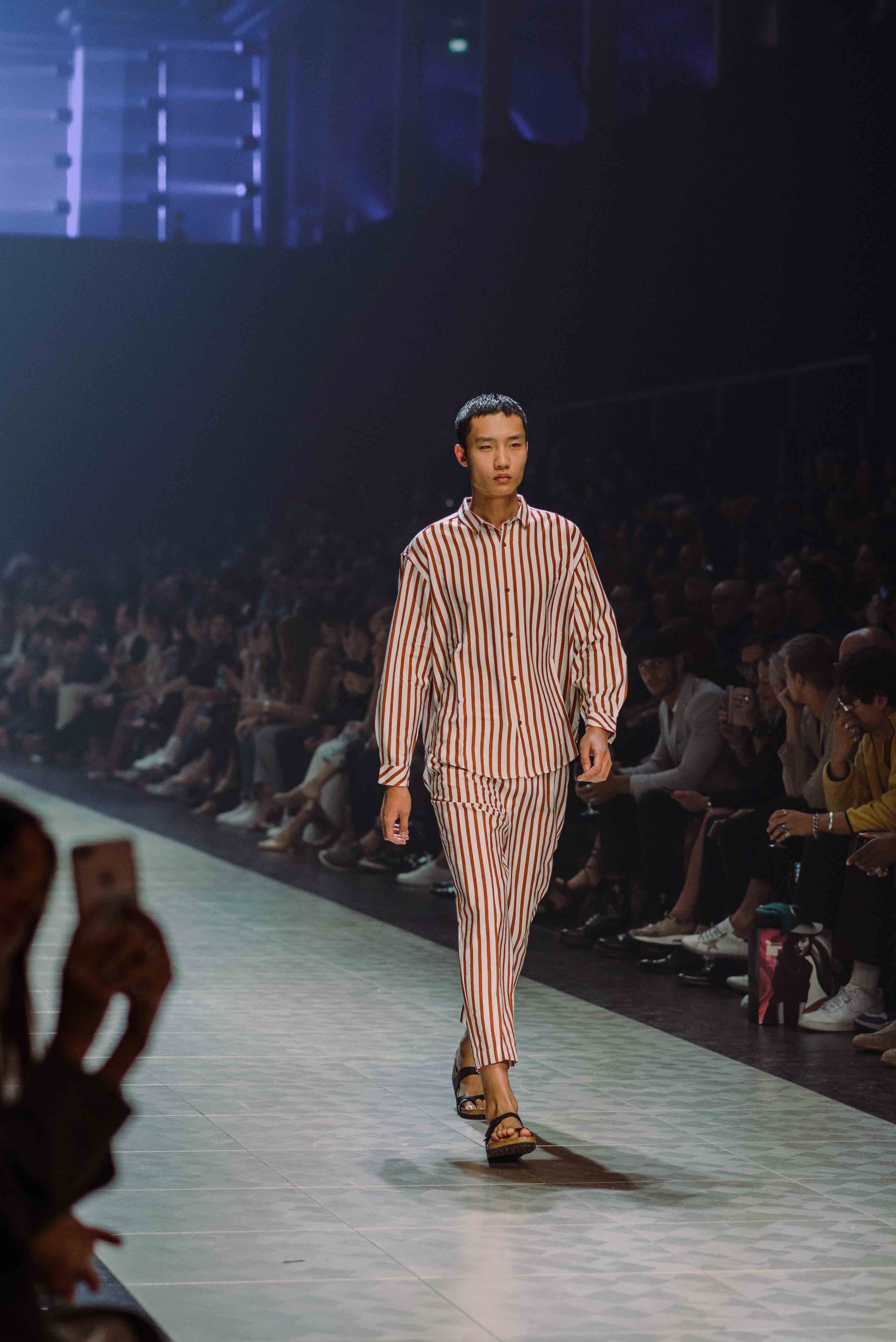 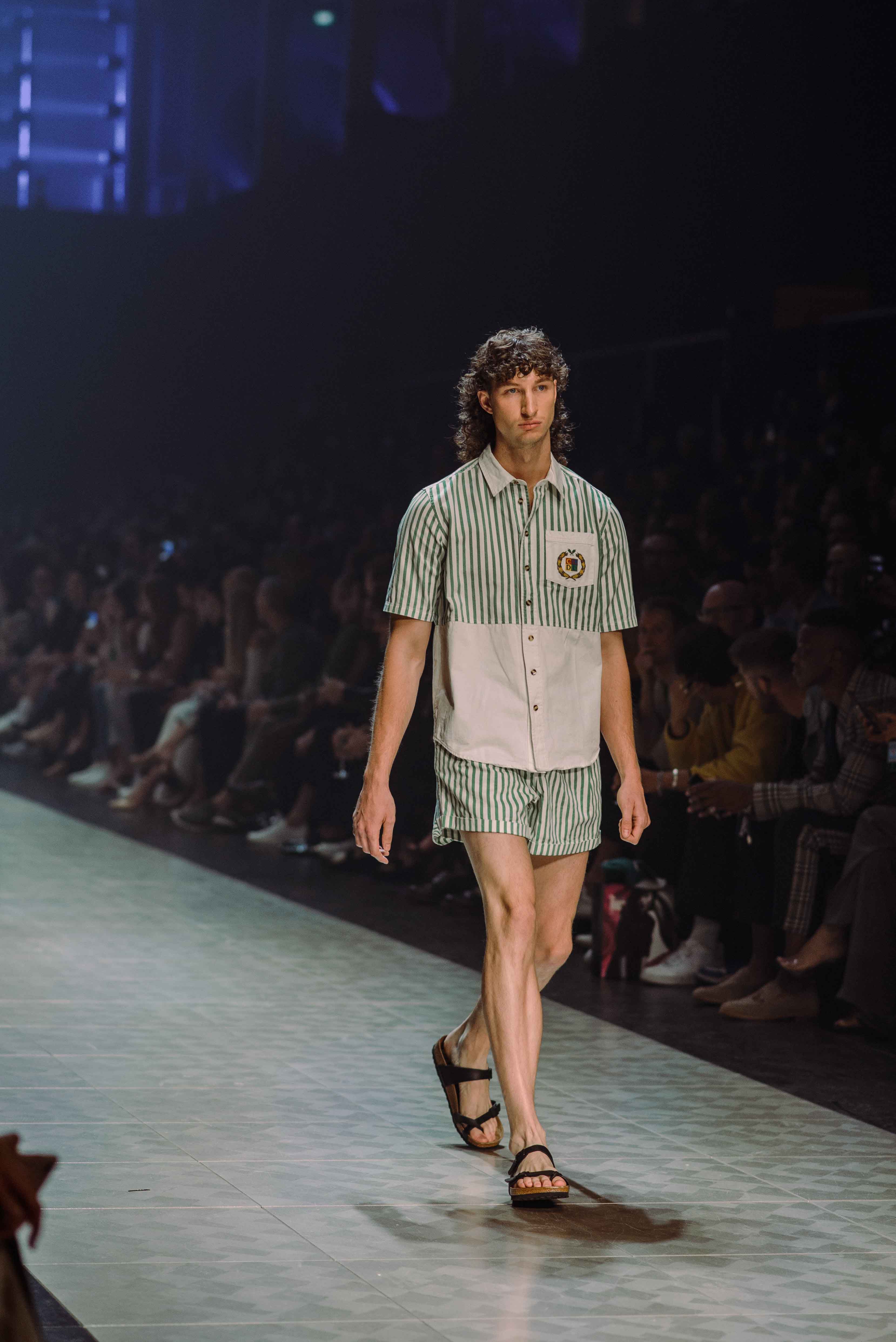 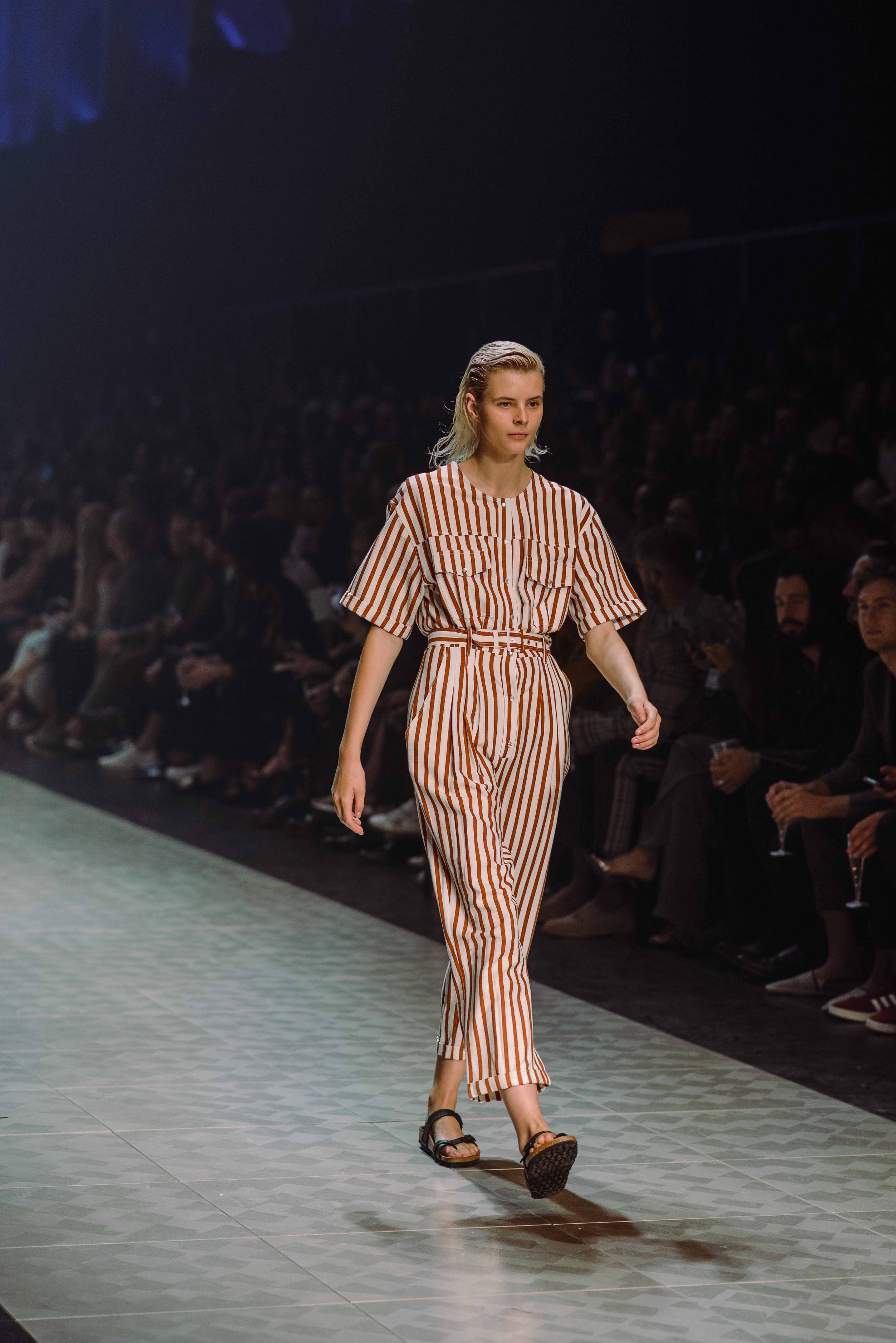 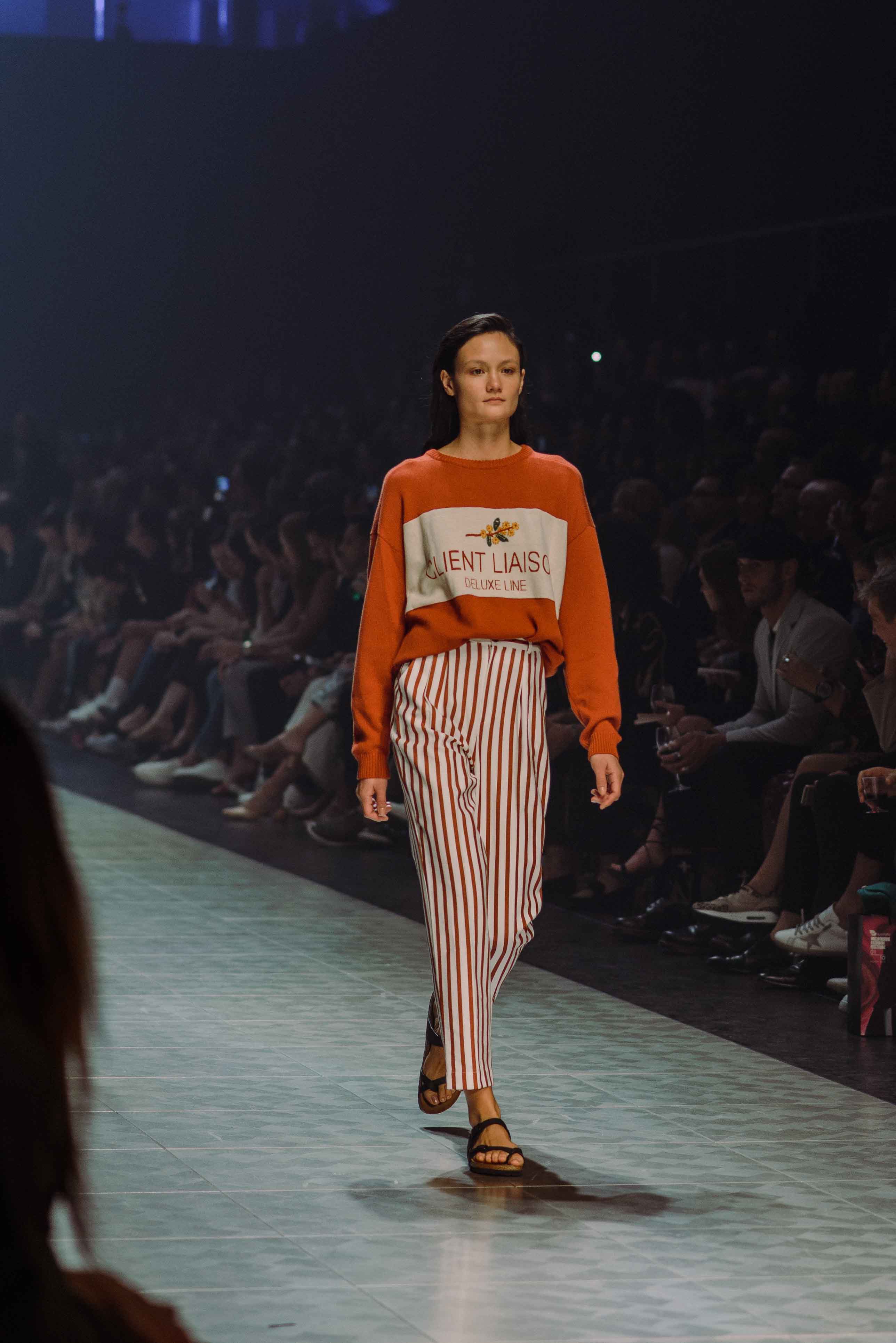 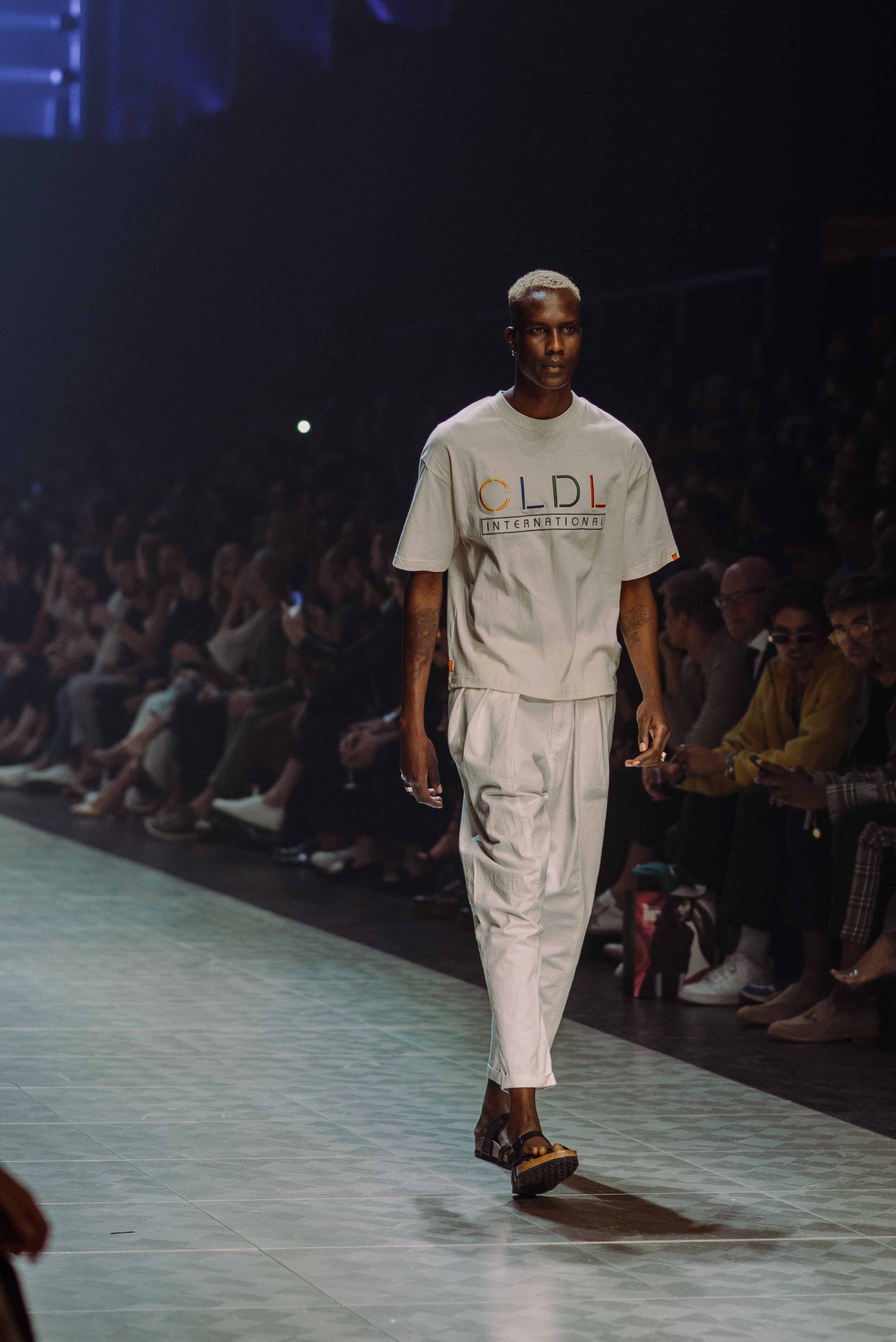 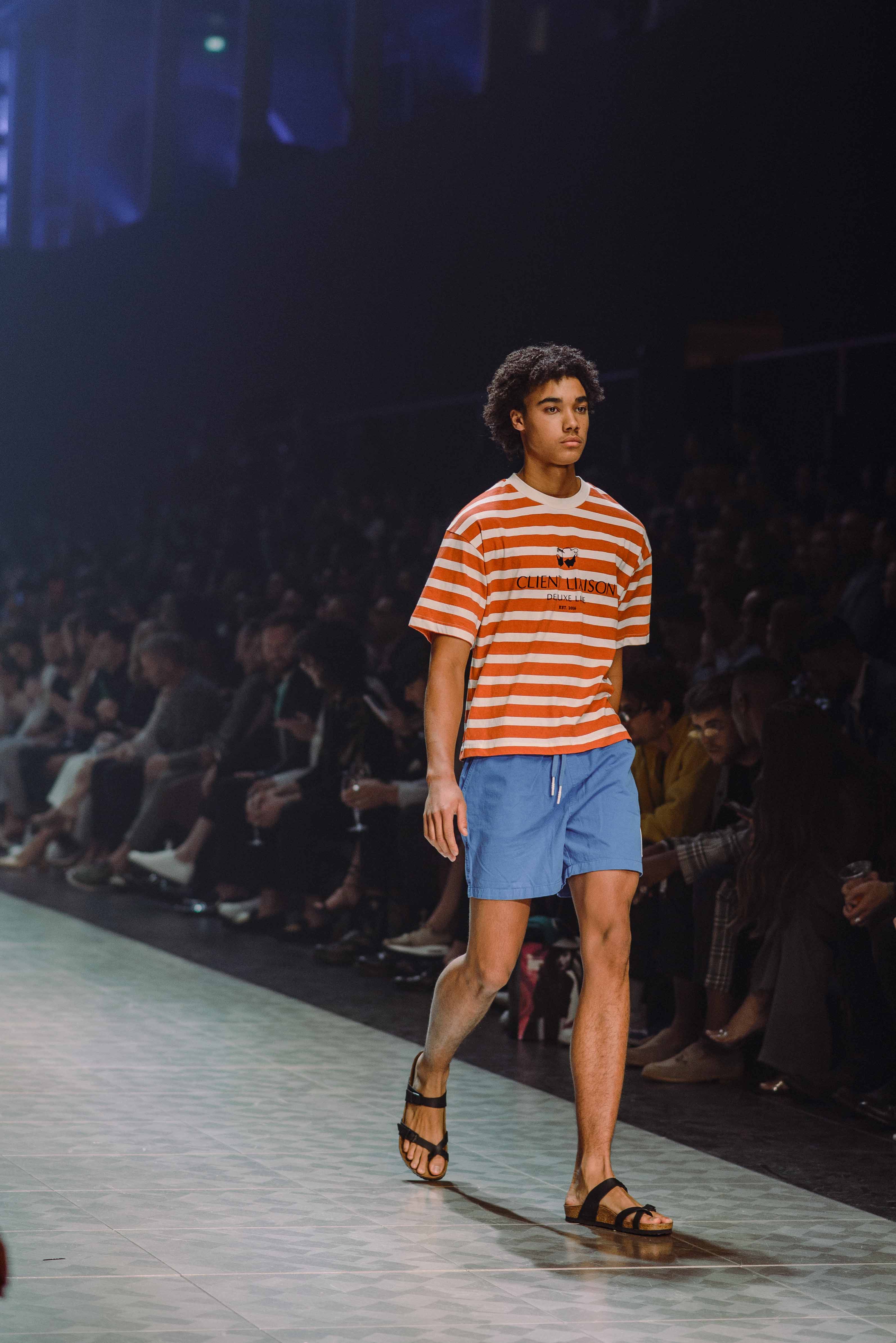 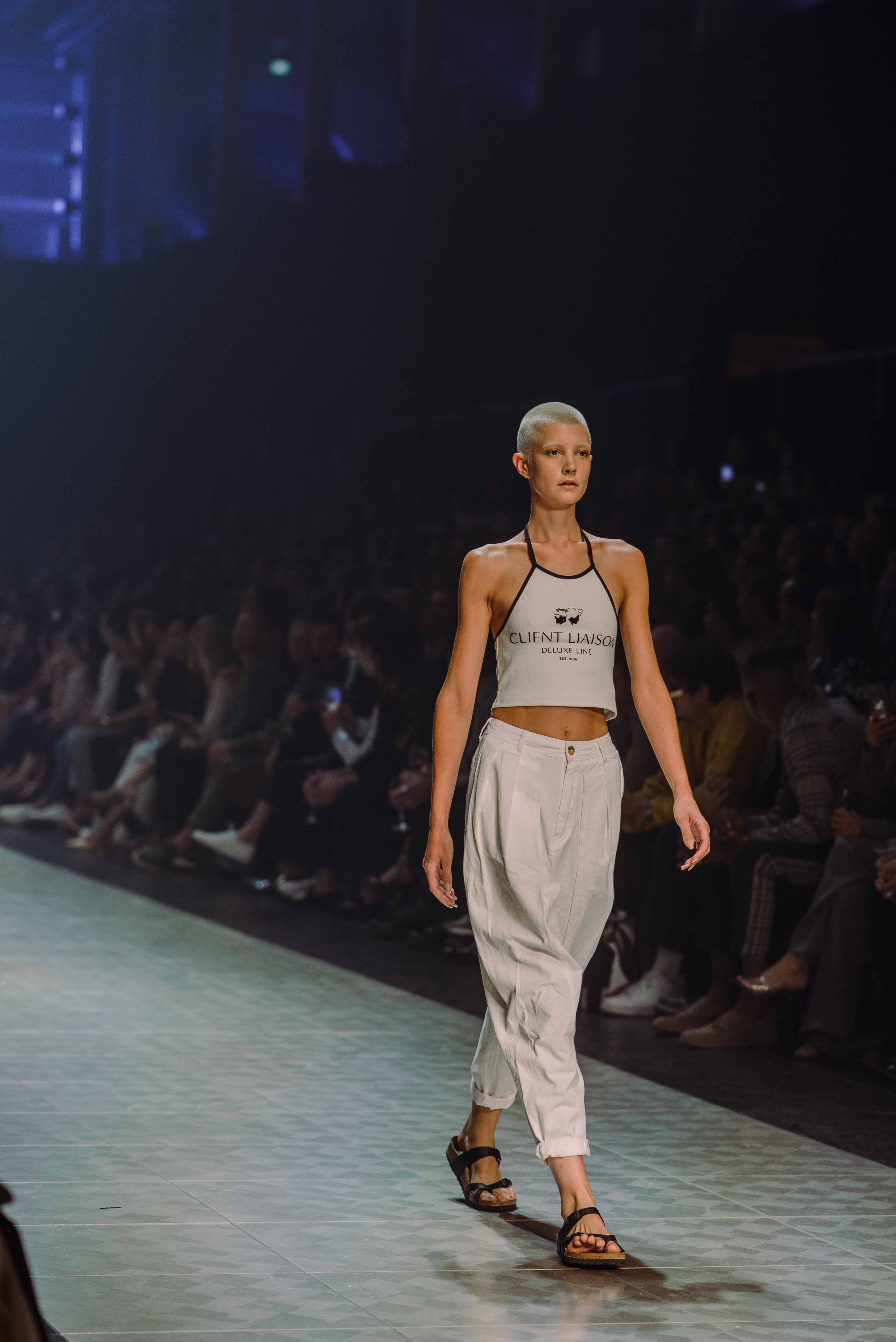 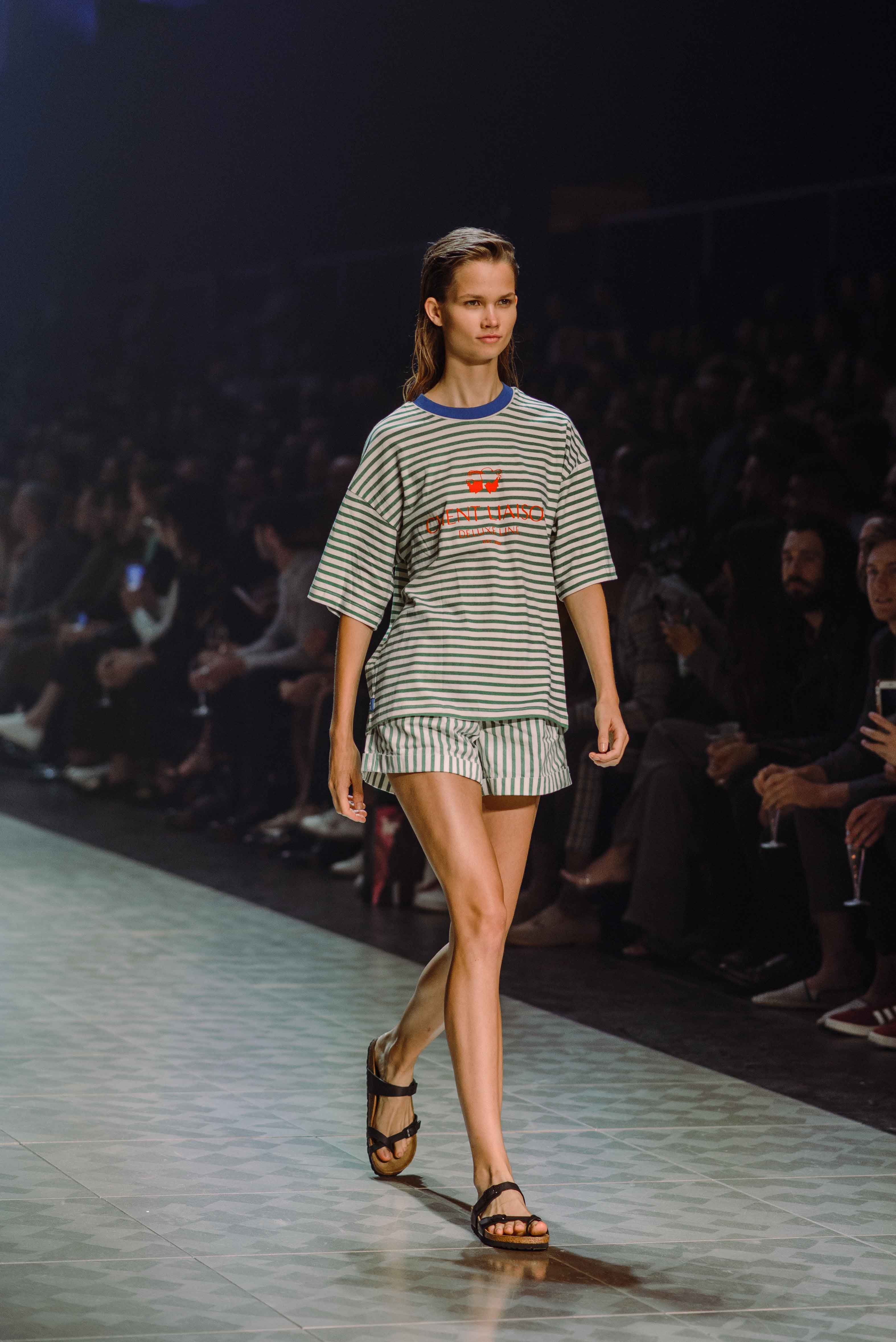 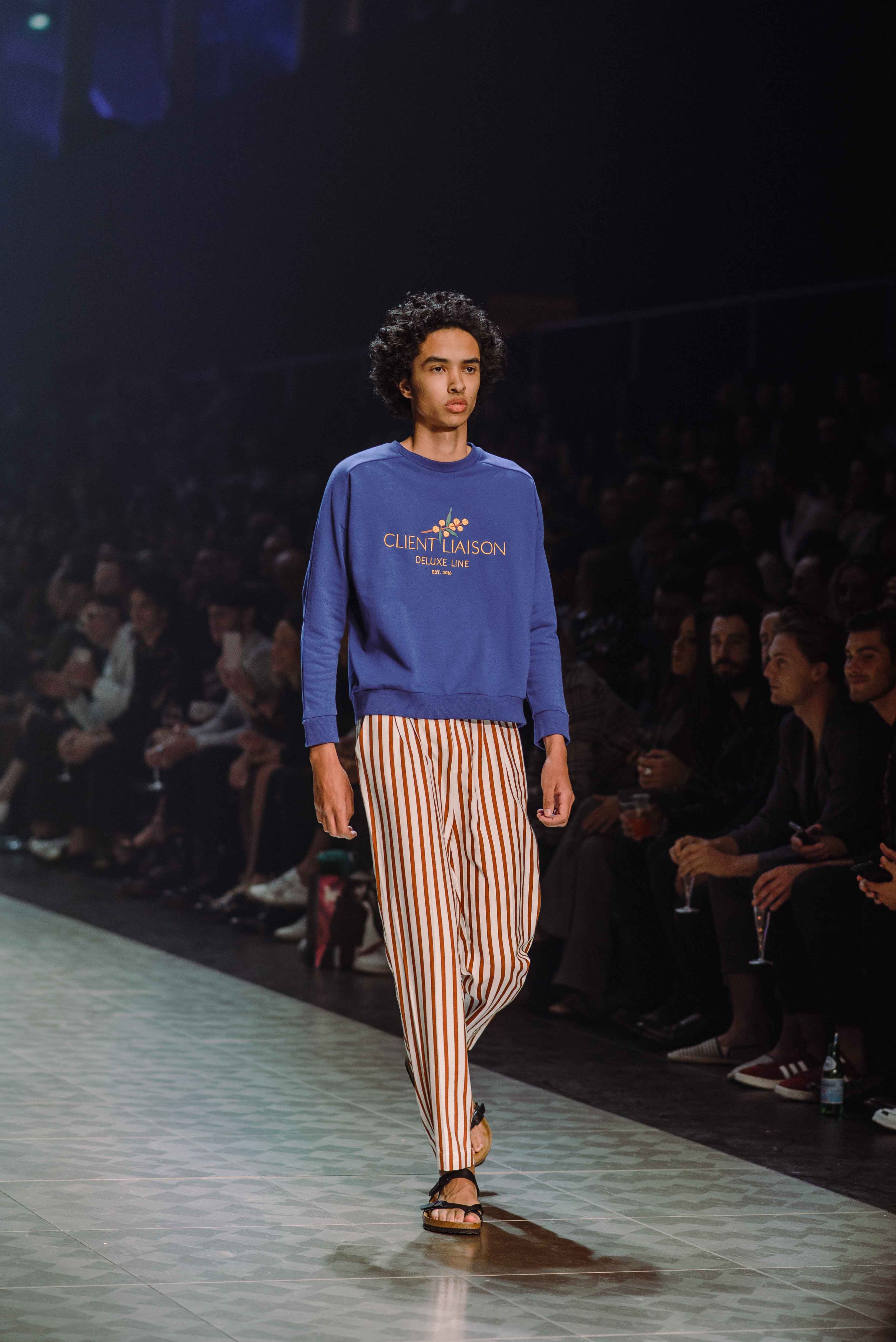 Check out the tour dates on the Client Liaison website to catch them on stage, or listen to their recent album, Diplomatic Immunity. 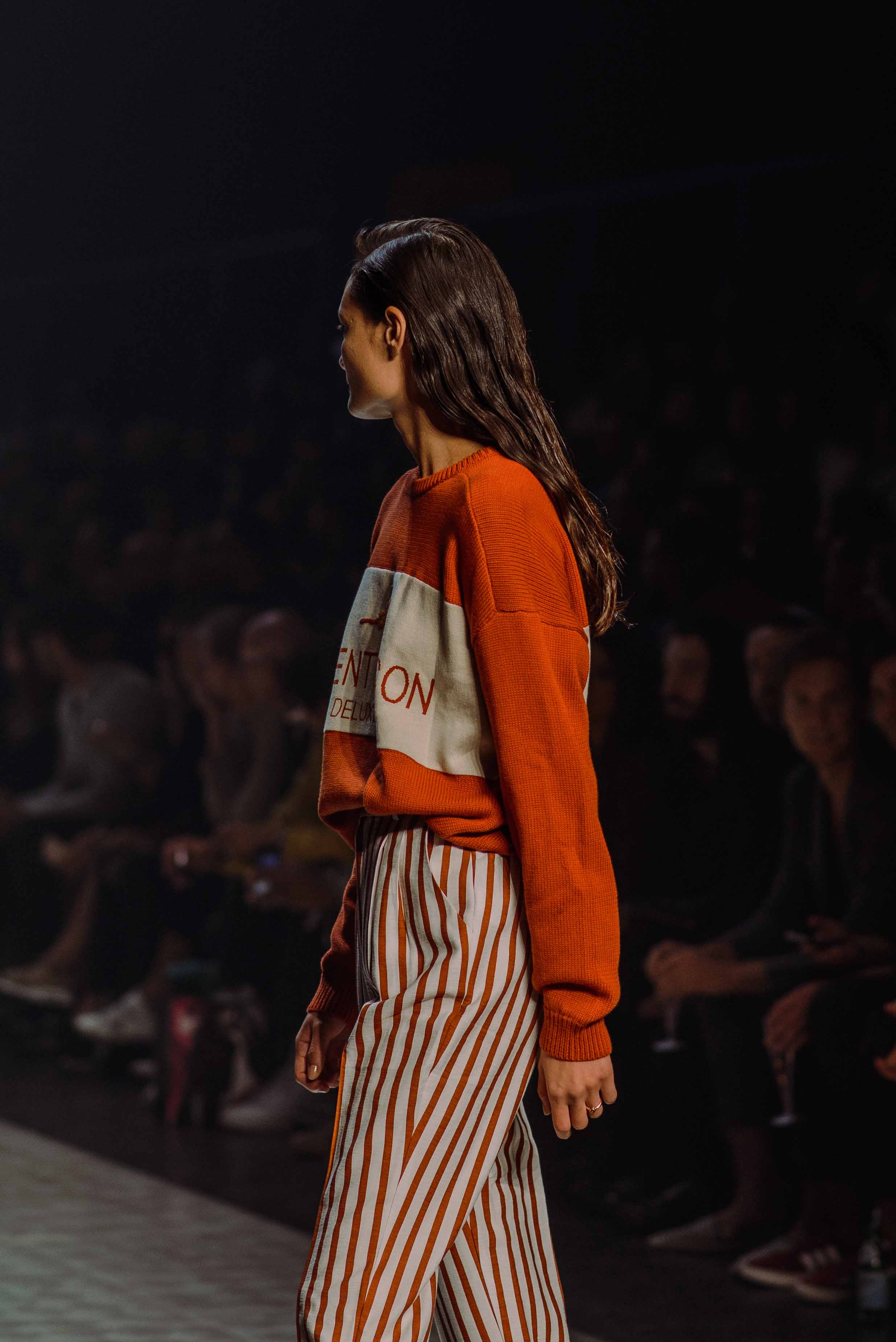