This Friday, LGBTIQ+ community groups from around Australia will be taking part in a national fundraising endeavour coordinated by resource organisation GiveOUT.

Representing around 11 per cent of the population, Australians in the LGBTIQ+ community continue to face often underacknowledged issues, such as a lack of access to healthcare and higher rates of homelessness. Although many grassroots organisations provide support and advocate against these issues, very few grant programs target this demographic, and many of these programs struggle to fund their much-needed services. As a charity organisation, GiveOUT works to connect these community groups with the philanthropic sector to get them the funding they need. Since its establishment in Melbourne in 2016, GiveOUT has distributed over $150,000 in grants to LGBTIQ+ projects and organisations around Australia, and with their largest annual fundraising event coming up this Friday, they’re hoping to funnel even more support towards these worthy causes.

Inspired by a similar concept developed in the US, the fundraising on GiveOUT Day optimises the power of donations by bringing all the causes and donors to one place. From 12am AEST on October 16, the first $27,000 donated to any of the 60 groups and organisations connected to the event will be matched dollar-for-dollar by sponsors such as the Sidney Myer Fund. It’s a system that benefits community groups through the doubling of all donations they receive as well as the added visibility of participating in a community-wide event, maximising the donations for each participant. Donations on GiveOUT Day aren’t the only way to support the cause: the opening crowdfunding event on Thursday, TFN Virtual Rainbow, allows people to join the celebratory livestream as donations roll in, and supporters can also purchase a specially-designed phone wallpaper or smart watch face, with all proceeds going towards GiveOUT organisations. 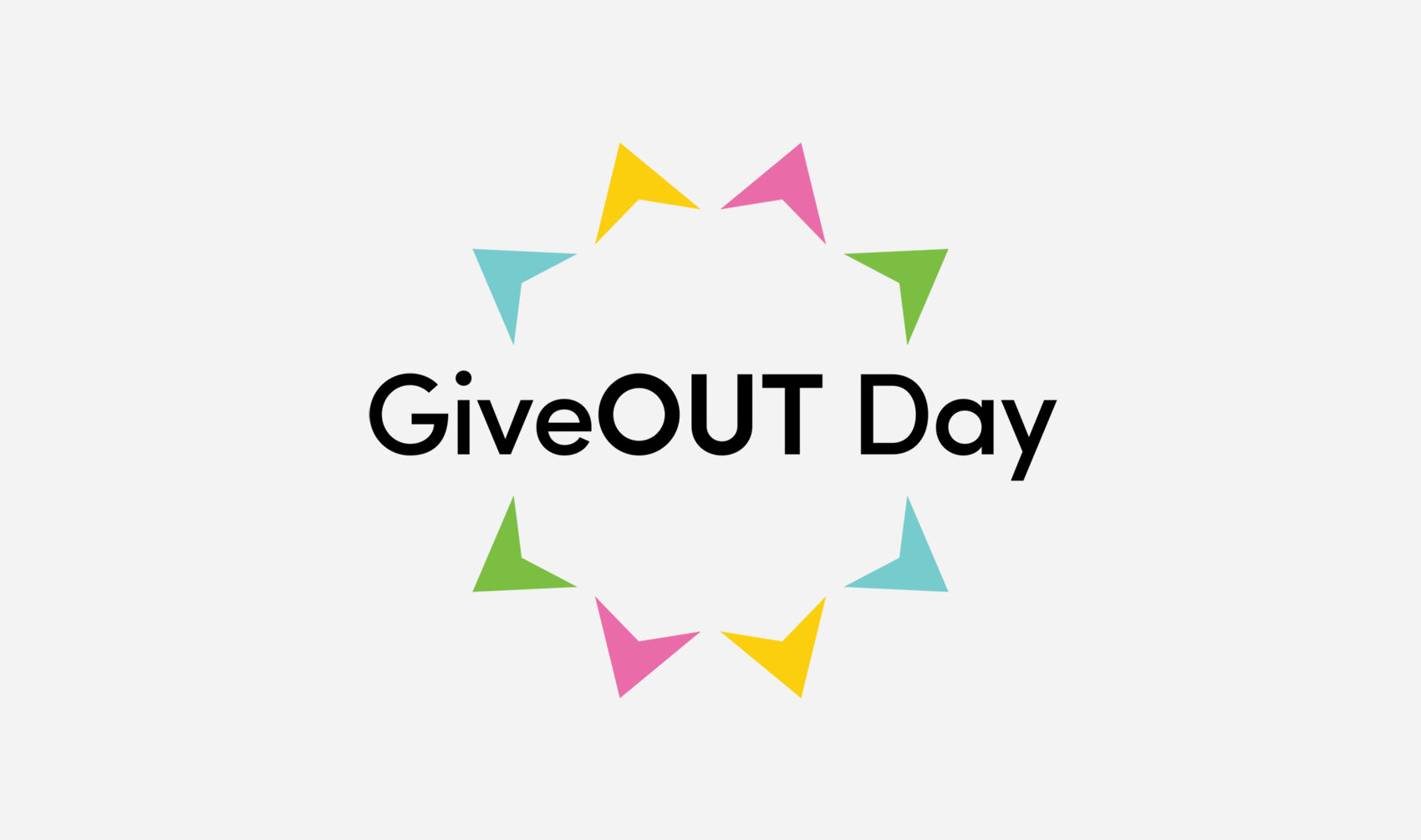 The money raised on GiveOUT Day will be helping a wide variety of LGBTQI+ projects, community groups, and not-for-profit organisations. The Victorian Pride Centre, for example, are seeking donations to furnish their beautiful new community hub, with a particular focus on stocking the Toy and Teen Library with colourful bookcases and comfortable chairs to create a welcoming space for diverse families. Meanwhile, Thorne Harbour Health, who provide a variety of LGBTIQ+ health services including HIV+ support, will be using the funds to assist people with comorbidities that make them more vulnerable to COVID-19. GiveOUT have also connected with many smaller programs, including peer support service TransFolk of WA and the photography project A Queer Time & Place. It’s a diverse array of organisations and goals, all designed to support a diverse Australian community.

GiveOUT Day uses a creative model of fundraising that reflects the value of collaboration that’s entrenched in the Australian LGBTIQ+ community. The participating causes all have immense relevance to society right now, and we at Casper Magazine can’t wait to see this Friday’s event succeed with flying colours.

You can support GiveOUT Day by donating to any of their amazing projects right here (though keep in mind that donations on Friday will be doubled!).

To read about another Australian project empowering grassroot organisations and communities, see our article on the DECJUBA X The Hunger Project collaboration. 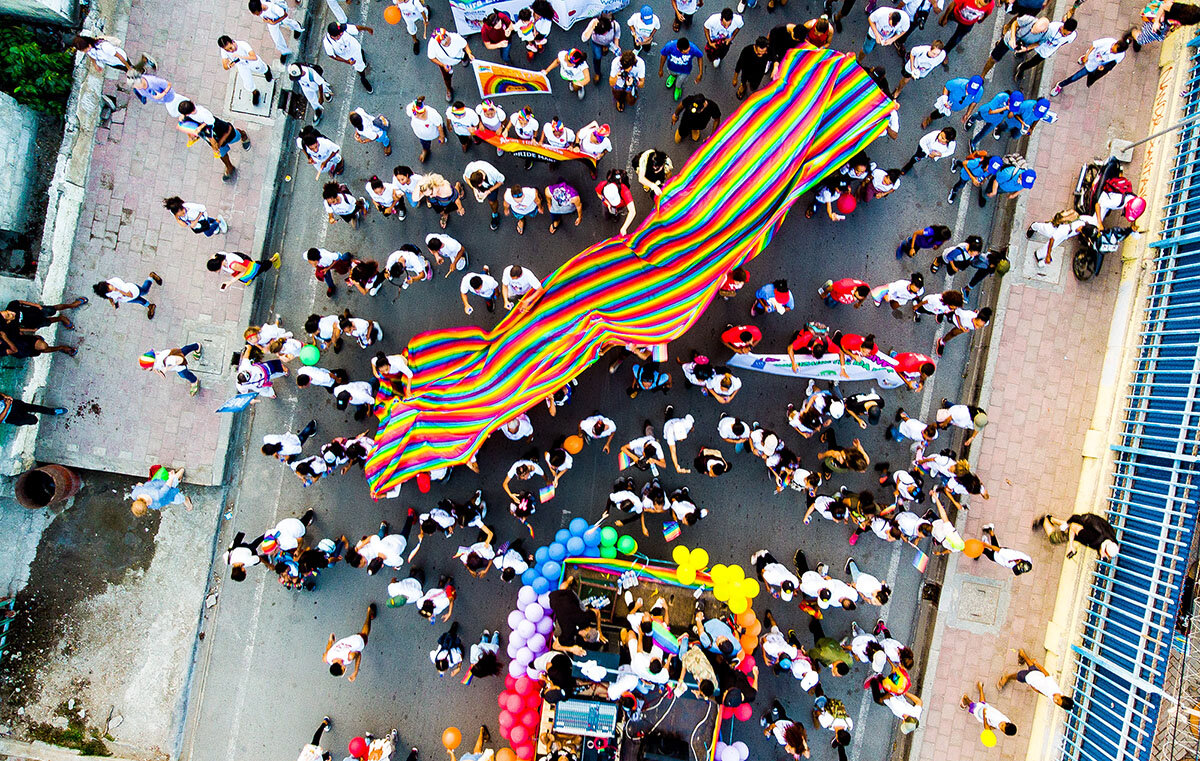