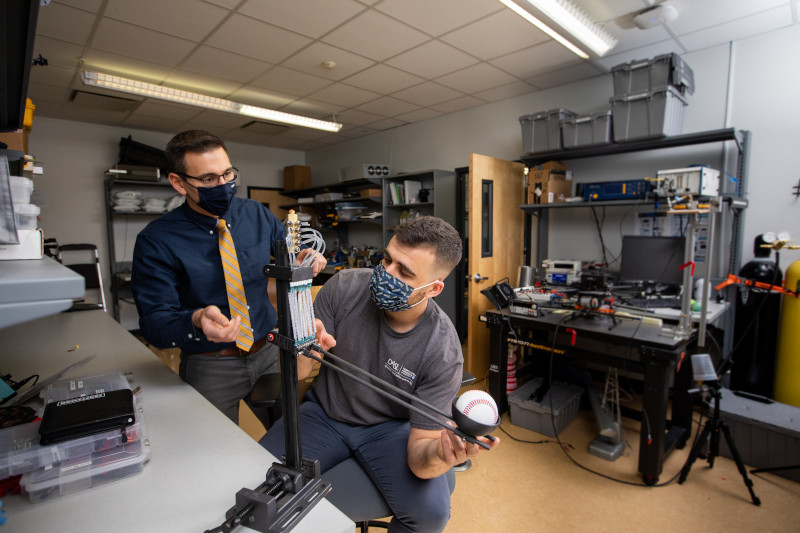 What does Italian pasta have to do with medical prostheses?

The robotics industry is thriving, reaching new heights in enabling machines to replicate human actions. From the technology’s performance – strength, speed, efficiency – to its manufacturing costs, there are so many factors to consider for any new robotic tech to be considered not only capable, but able to be commercialised.

To achieve softer actions and muscle movements in robots, that is, more fluid and nuanced movements, scientists usually base their technologies on the principles of biomimetics, which translate the biological principles of humans into the engineered system. Basically, scientists study how the human body works and they try to imitate that in their robotics. However, the rigid forms of existing actuators – the components that operate the machinery, like electric motors and hydraulic pistons – often limit softer actions. They’re not nuanced enough to imitate the intricate movements they need to, highlighting the need for evolved technologies in robotics.

We call these new linear actuators cavatappi artificial muscles based on their resemblance to the Italian pasta. 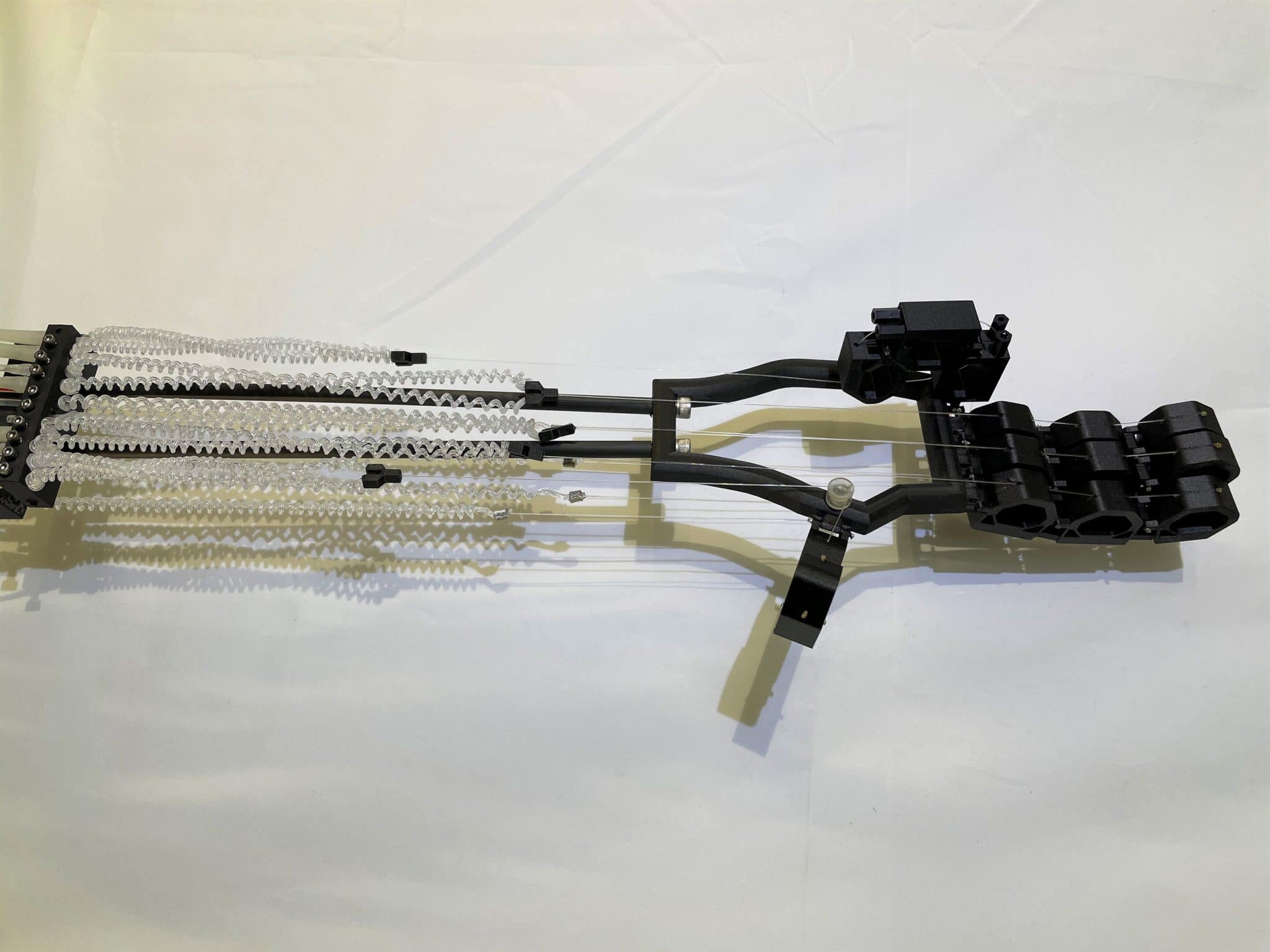 The coiled structure of these actuators helps them generate more power, making them suitable for bioengineering and robotics applications. The engineers further elaborate that these artificial muscles show capabilities that are ten times higher, and power metrics that are five times higher, than that of human skeleton muscles. These muscles are expected to perform even better with continuous development.

According to Associate Professor Michael Shafer, twisted polymer actuators (TPAs), which these cavatappi artificial muscles are based on, were considered a revolutionary invention when they first came out. They were powerful, lightweight, and cheap. However, he explains that they were very inefficient and slow to operate because they had to be heated and cooled. Therefore, in order to get around this issue, he and his team used pressurised fluid to operate their cavatappi muscles. In doing so, they were able to get responses as fast as they could pump the fluid, demonstrating ‘contractile efficiency of up to about 45%, which is a very high number in the field of soft actuation.’ They expect this muscle technology to be used in light robotic applications, conventional robotic actuators, like walking robots, and even in assistive technologies, like exoskeletons or prostheses.

We expect that future work will include the use of cavatappi artificial muscles in many applications due to their simplicity, low-cost, lightweight, flexibility, efficiency and strain energy recovery properties, among other benefits.

The inventors, with the help from Northern Arizona University’s Innovations team, have taken steps to protect this high-performance artificial muscle technology and are in early stages of commercialisation. It’s now available for licensing and partnership opportunities, so we hope to see some incredible work in robotics with the cavatappi technology!