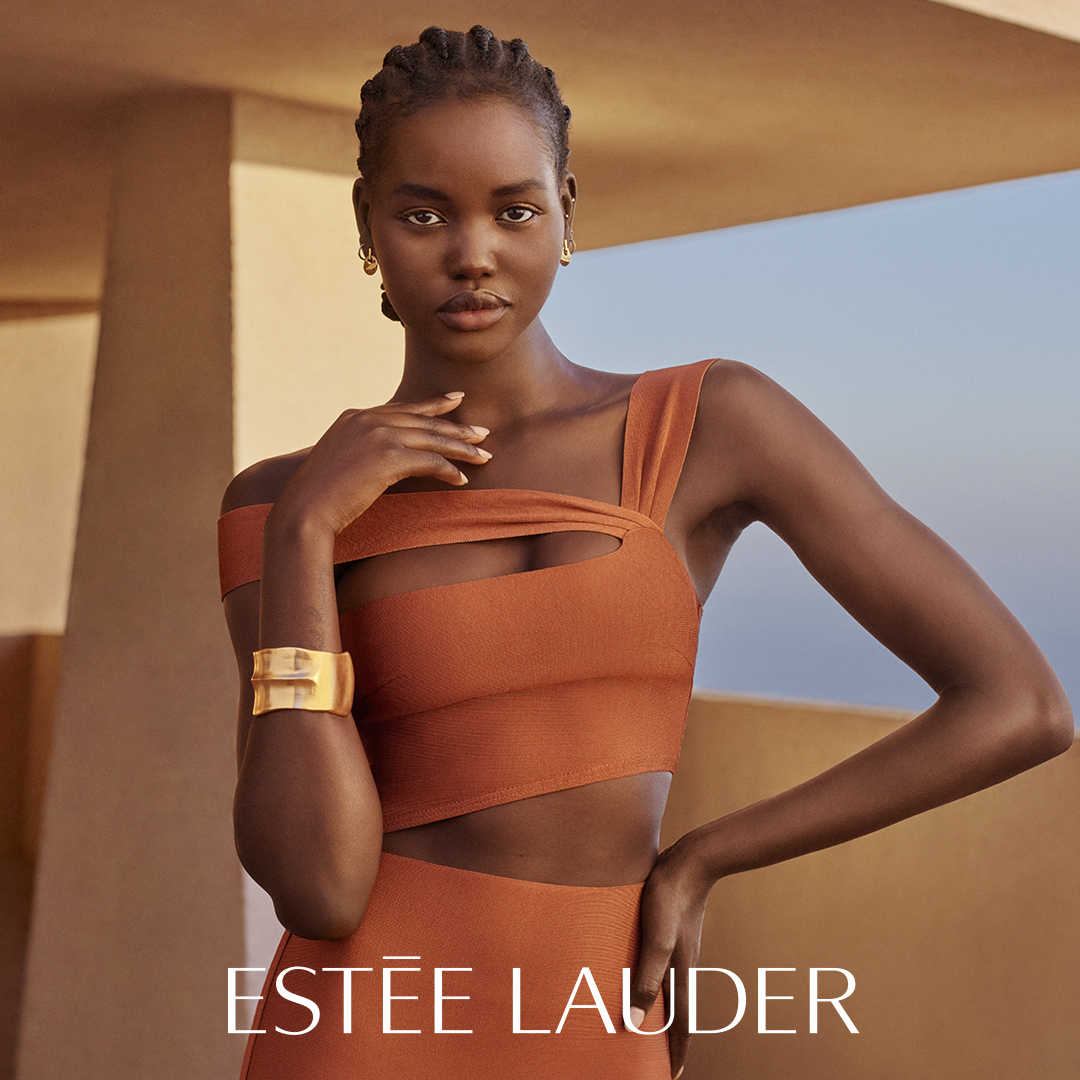 The acclaimed model brings her glowing personality and passion for a better world to the international beauty brand.

Casper Magazine’s EIC, Maria, has followed Adut Akech’s career since her early days on Australian runways, so she’s ecstatic that such a well-known beauty brand has chosen this incredible young woman to be their latest Global Ambassador. As part of her new role, Akech will feature in the brand’s skincare and makeup campaigns across digital, TV, print, and in-store platforms all over the world, with her first video debuting earlier this week.

Akech was born while her mother was escaping civil war in South Sudan in 1999, spending her early childhood at the Kakuma refugee camp in Kenya before moving to Adelaide just before she turned eight. She continues to cite her mother as her inspiration, using her first Estée Lauder campaign to name her a ‘super woman’. Akech also works with the United Nations High Commissioner for Refugees to promote causes that support refugees around the world and sees her modelling career as a way to show that little Black girls and refugees are ‘more than worthy’ of achieving their dreams.

To now be the representation in the fashion [and] beauty space I didn’t have growing up means everything to me. 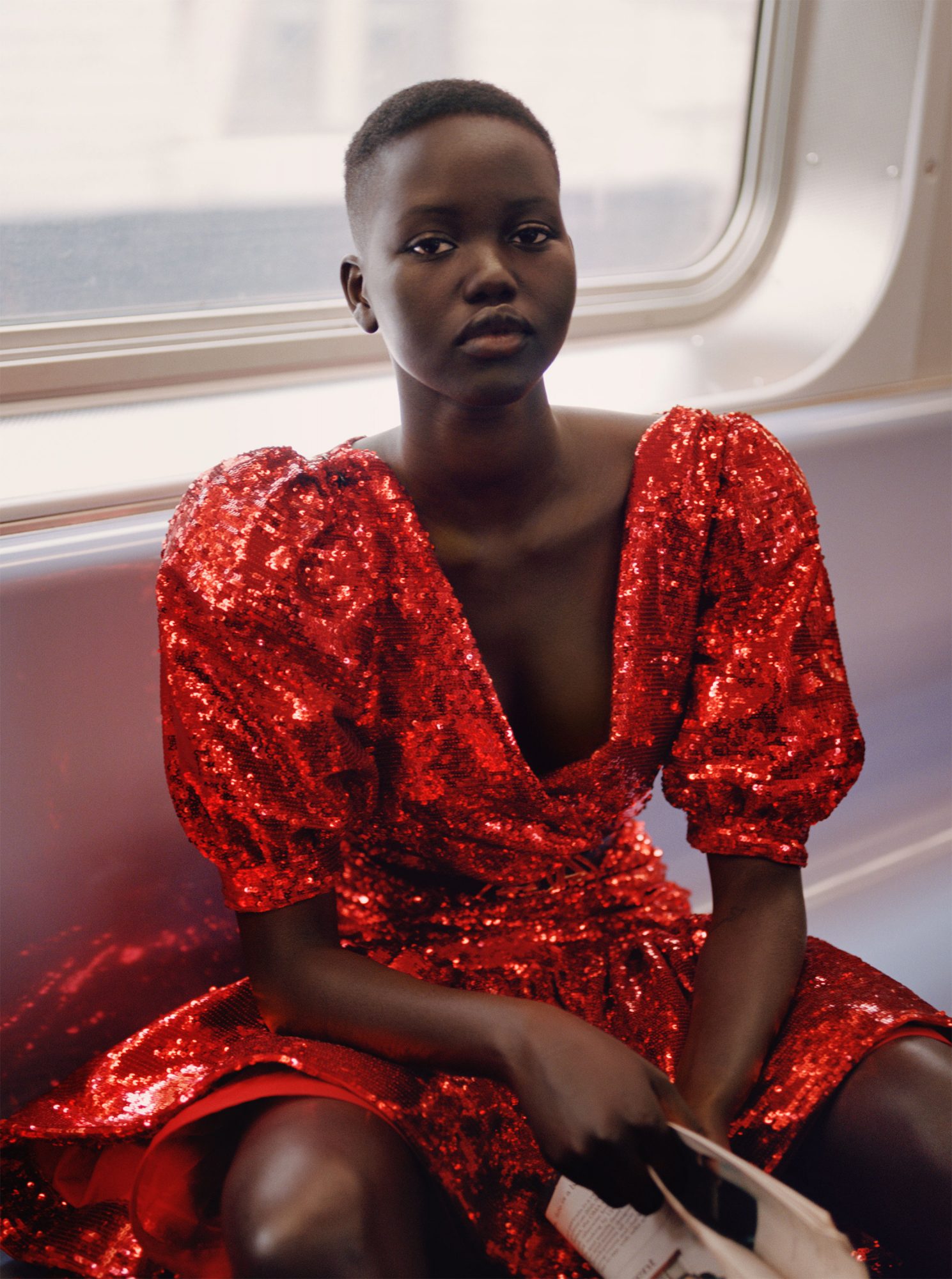 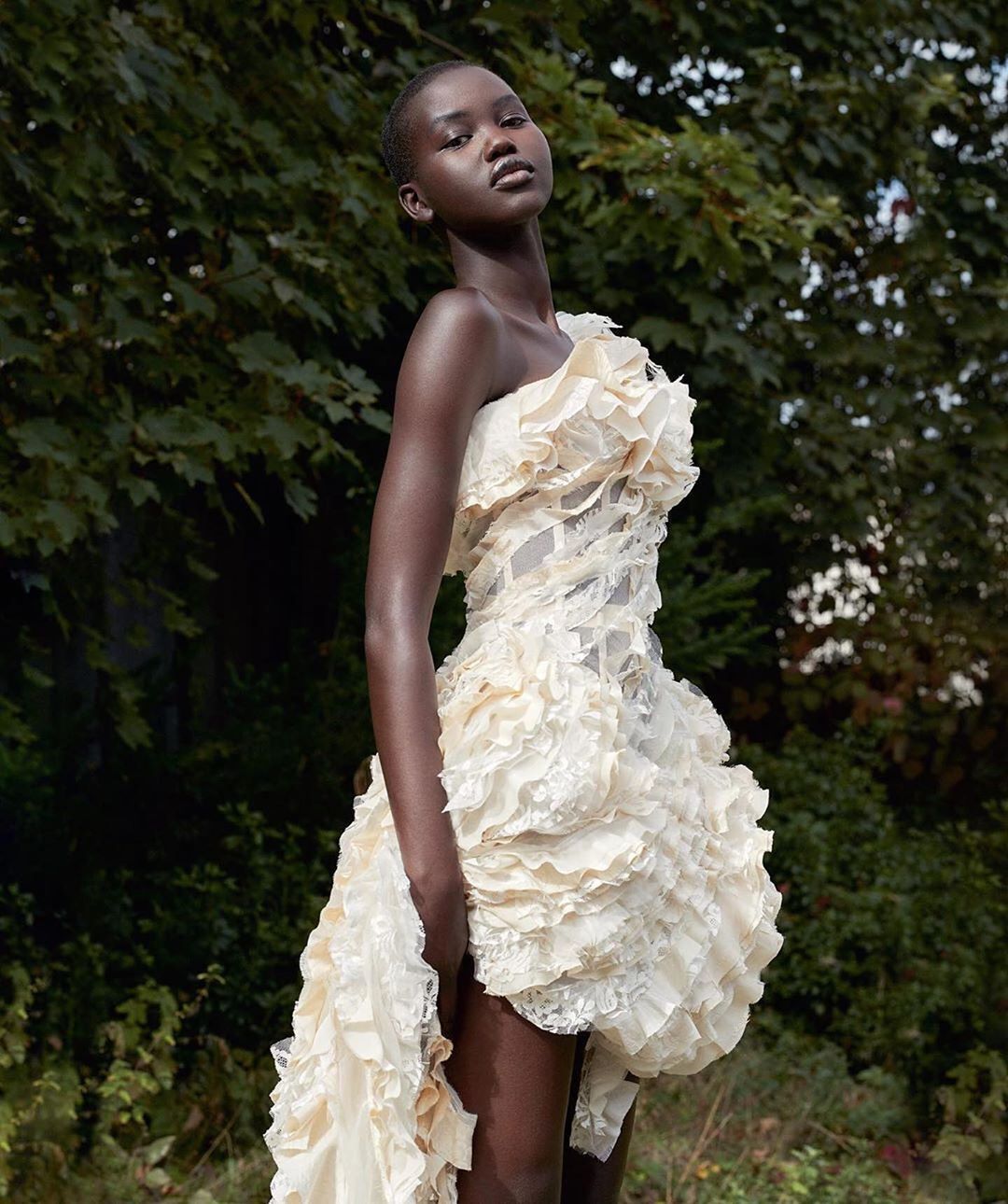 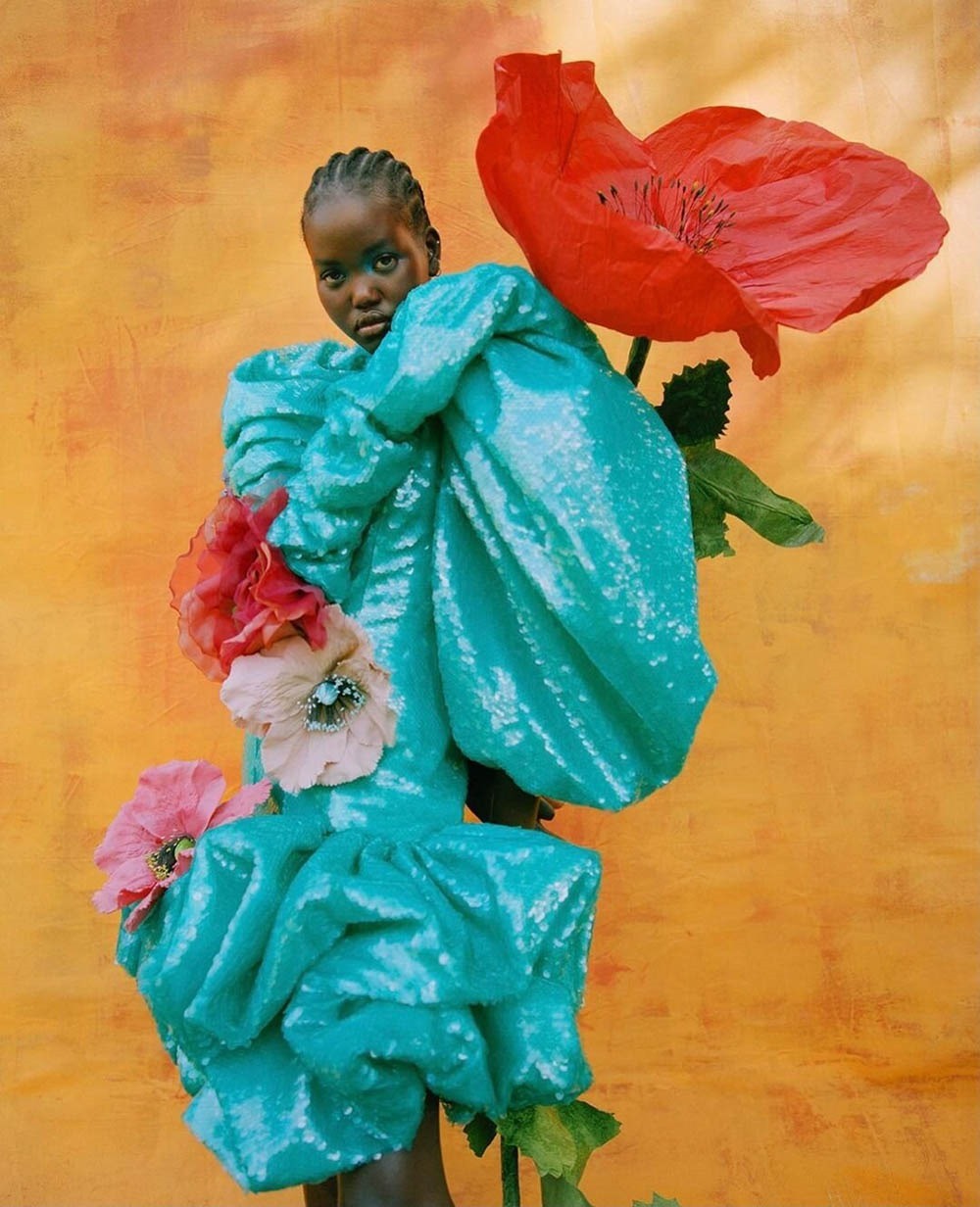 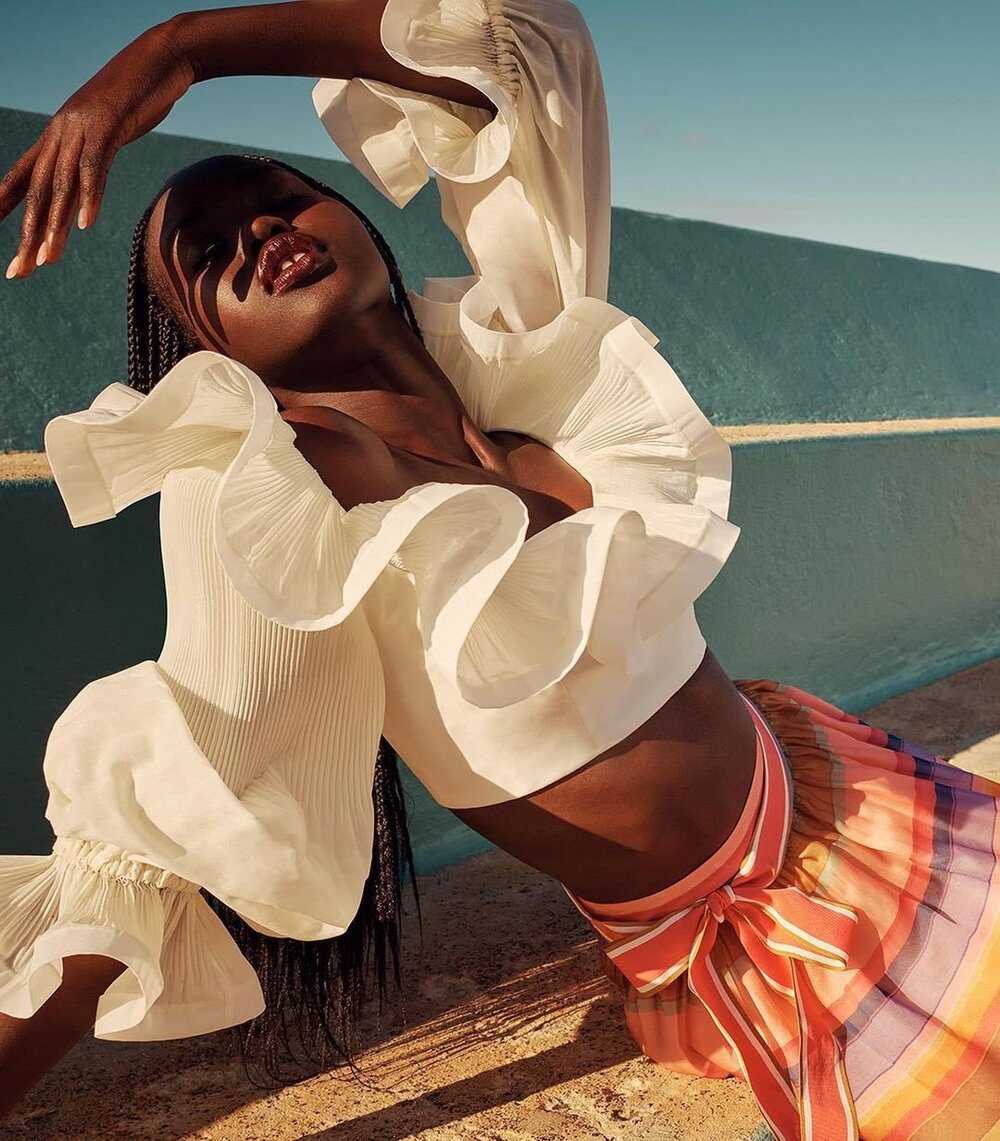 Walking her first runway at age thirteen in a local production organised by her aunt, Akech met with a Melbourne modelling agency a few years later to expand her career. She made her international runway debut with Yves Saint Laurent in 2016 and saw her profile skyrocket. Among her many achievements, she has graced Vogue covers across the world, worked closely with Chanel’s late creative director, Karl Lagerfeld, and was awarded Model of the Year by the British Fashion Council 2019. Alongside her powerhouse work history, it is Akech’s bright personality that makes her mesmerising, with Estée Lauder Companies group president Stéphane de La Faverie citing Akech’s ‘charisma, charm, and beauty’ as the qualities that make her stand out.

Akech’s new Global Ambassador role is well-deserved and already off to a fabulous start. Her ever-growing platform is sure to help her in her mission to make the world a better place for Black women and children.

Casper Magazine loves Australian fashion and beauty news. If you do too, check out our feature on sustainable Aussie skincare brand Dermalist. 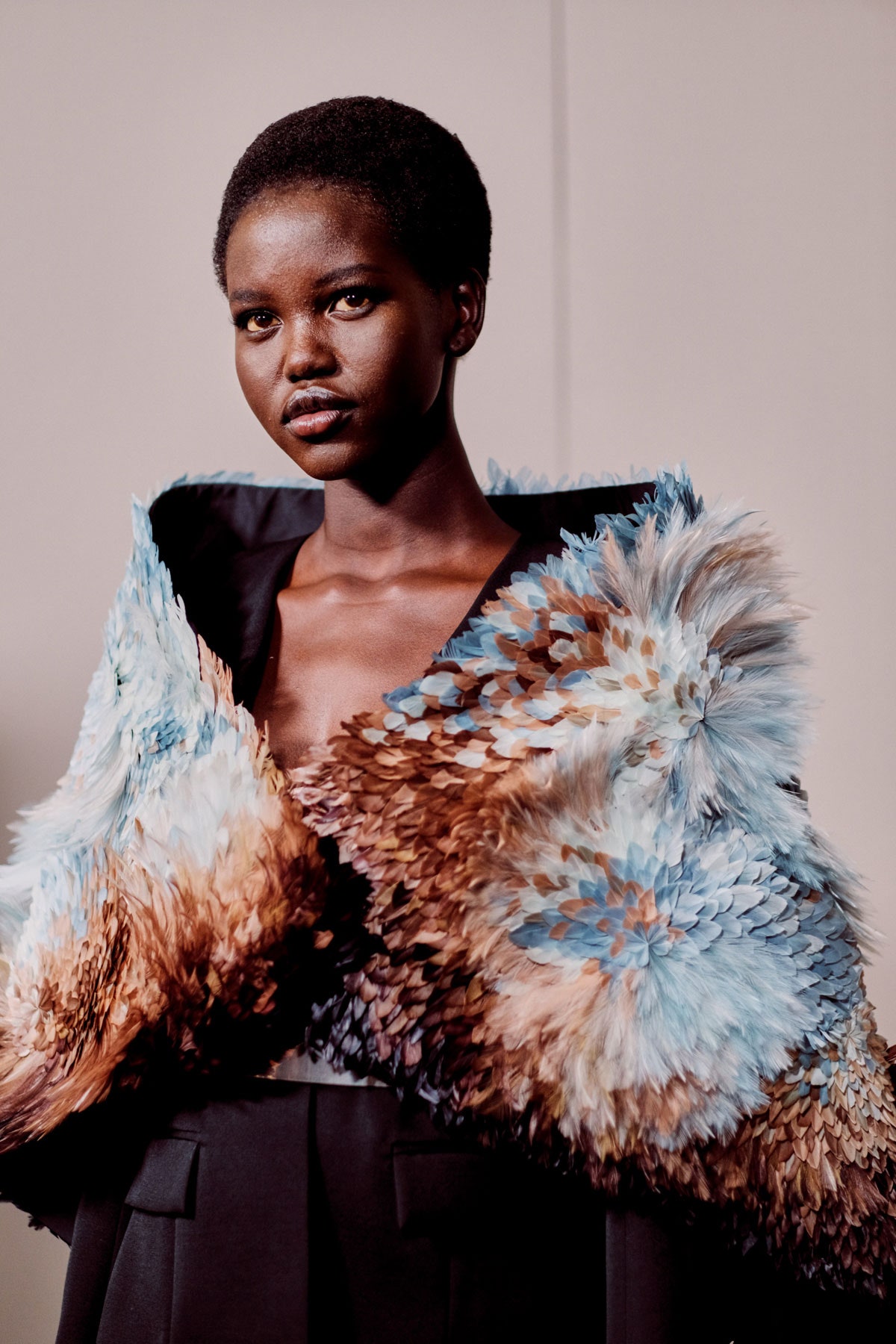 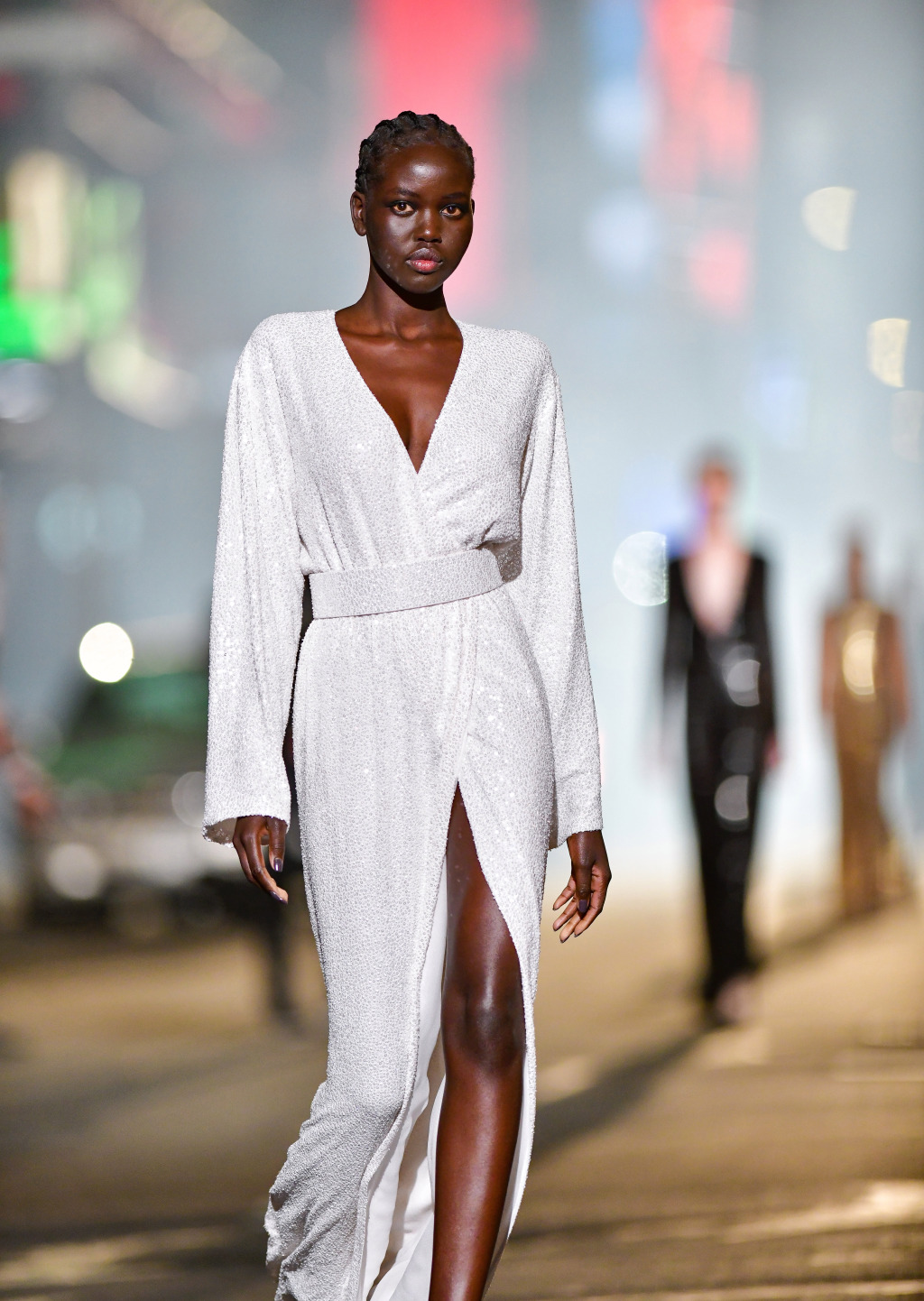 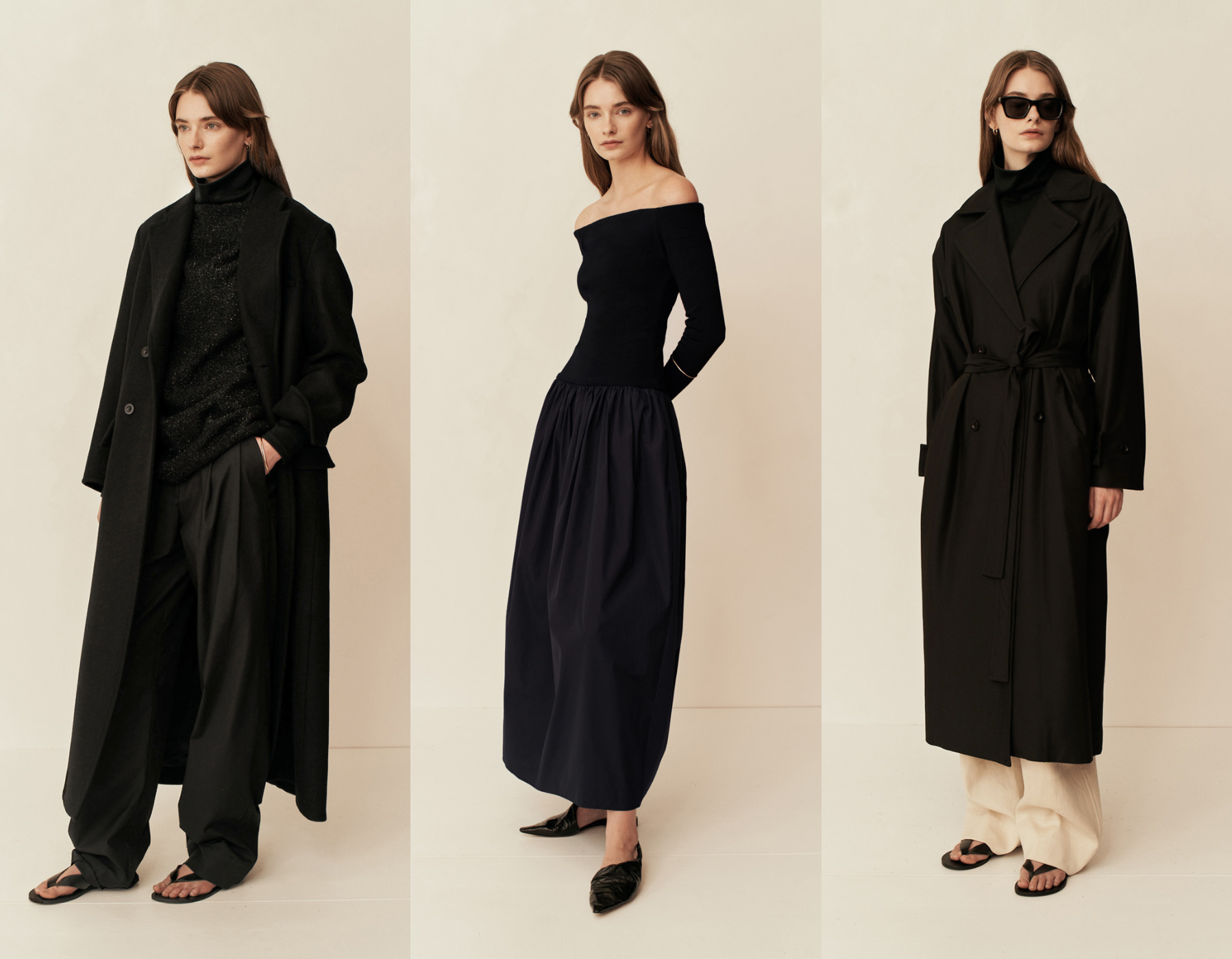