The He Art Museum (HEM) in Guangdong, China, and the Bourse de Commerce in Paris, France, with both openings delayed by the COVID-19 pandemic. Though unique to their location and purpose, both museums share the iconic markers of Ando’s design, with concrete, light, and space featuring prominently.

The HEM in Guangdong opened on October 1 – delayed from the original date in March – and serves as the home to the He family’s art collection, which largely centres on modern and contemporary art and celebrates the region’s Lingnan culture. As per the Pritzker Prize laureate’s signature style, the museum’s form reflects the artefacts of modernity held within via the concrete double-helix of stairs that winds up the atrium’s walls. This central ‘sky well’ fills the building with natural light, permeating the circular rooms that comprise the museum’s exhibition spaces; here, Ando drew inspiration from the local Lingnan architecture, finding a balanced synthesis between HEM’s heritage and his own practice.

I imagined HEM as an energetic central anchor point to all the artistic and regional custom, climate, landscape and civilisation in Lingnan. I hope HEM can become the heart of Lingnan culture, not just in Shunde but the whole greater China. 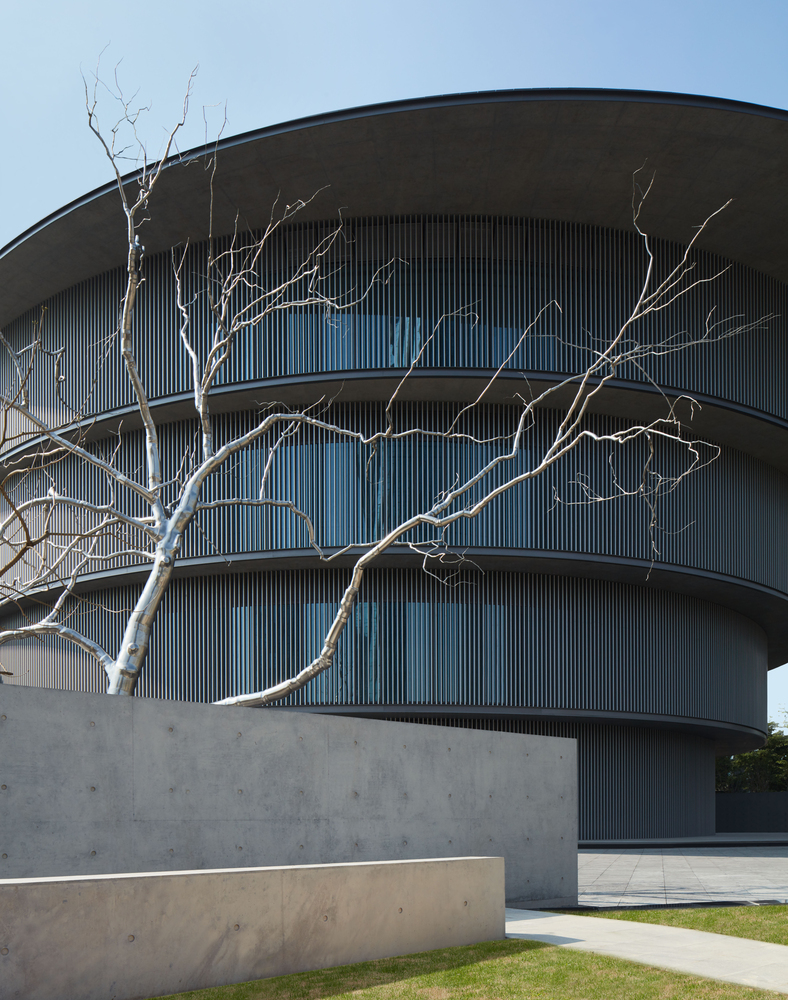 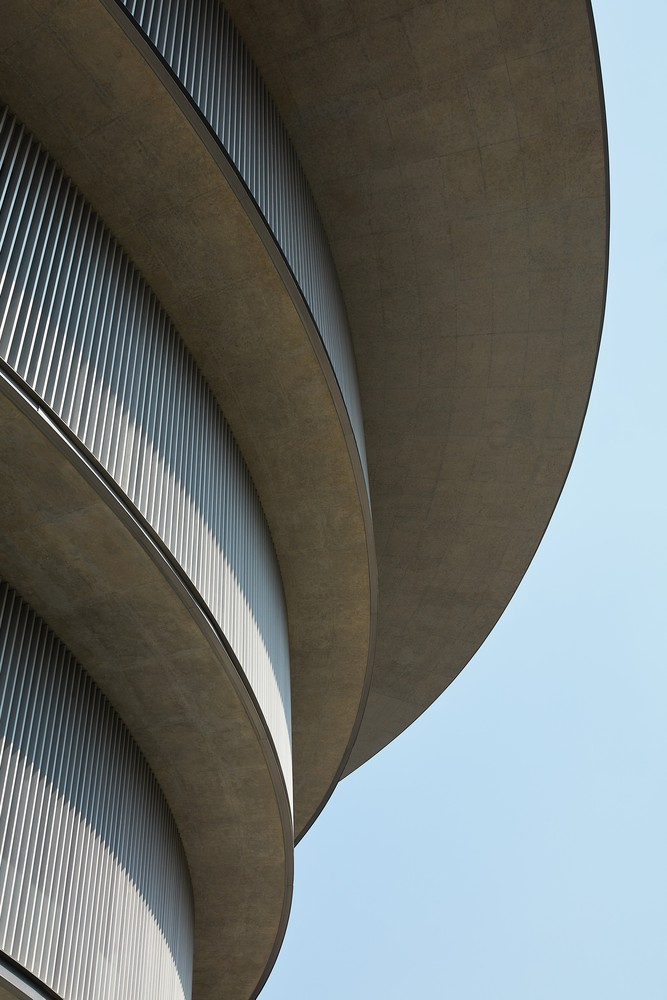 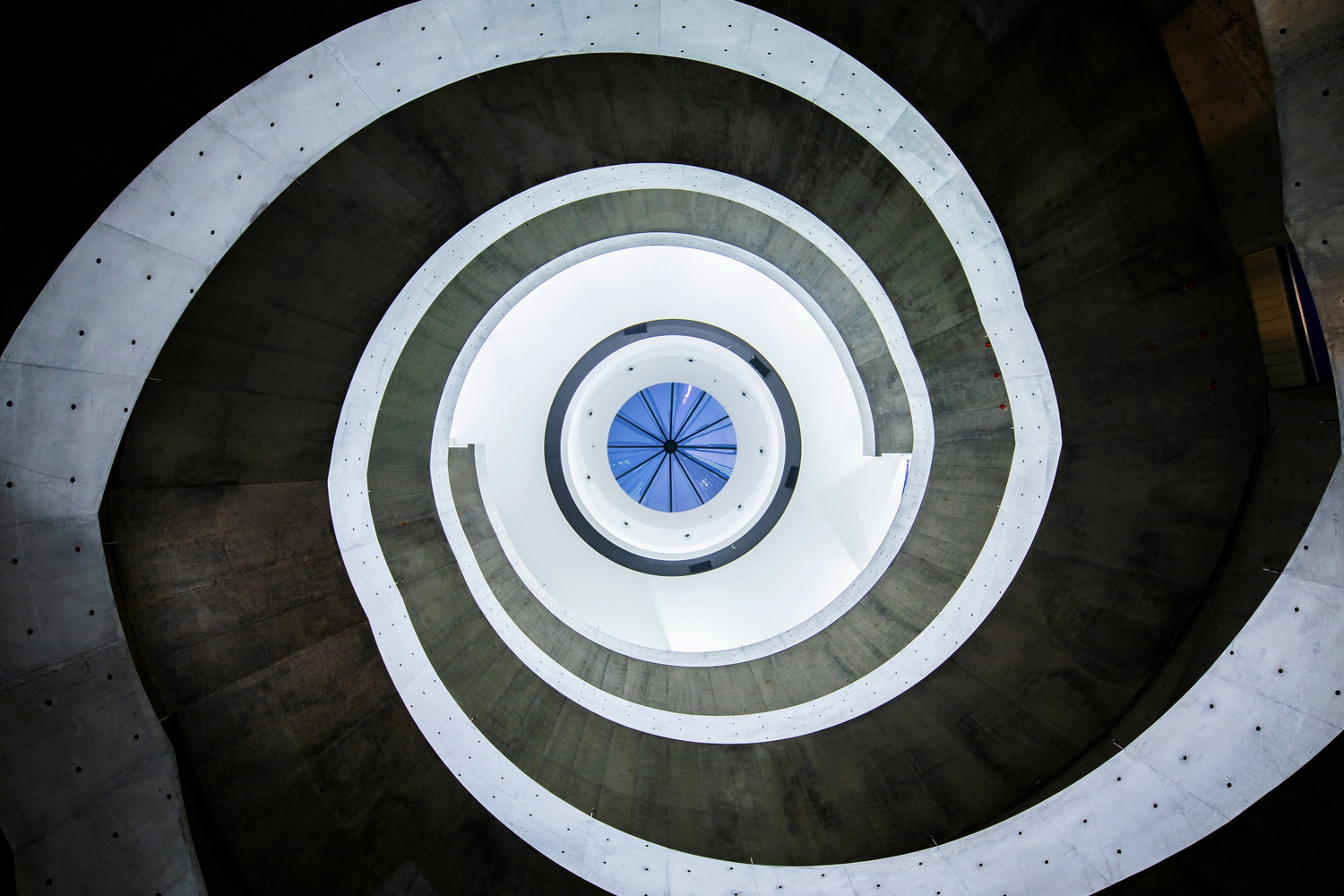 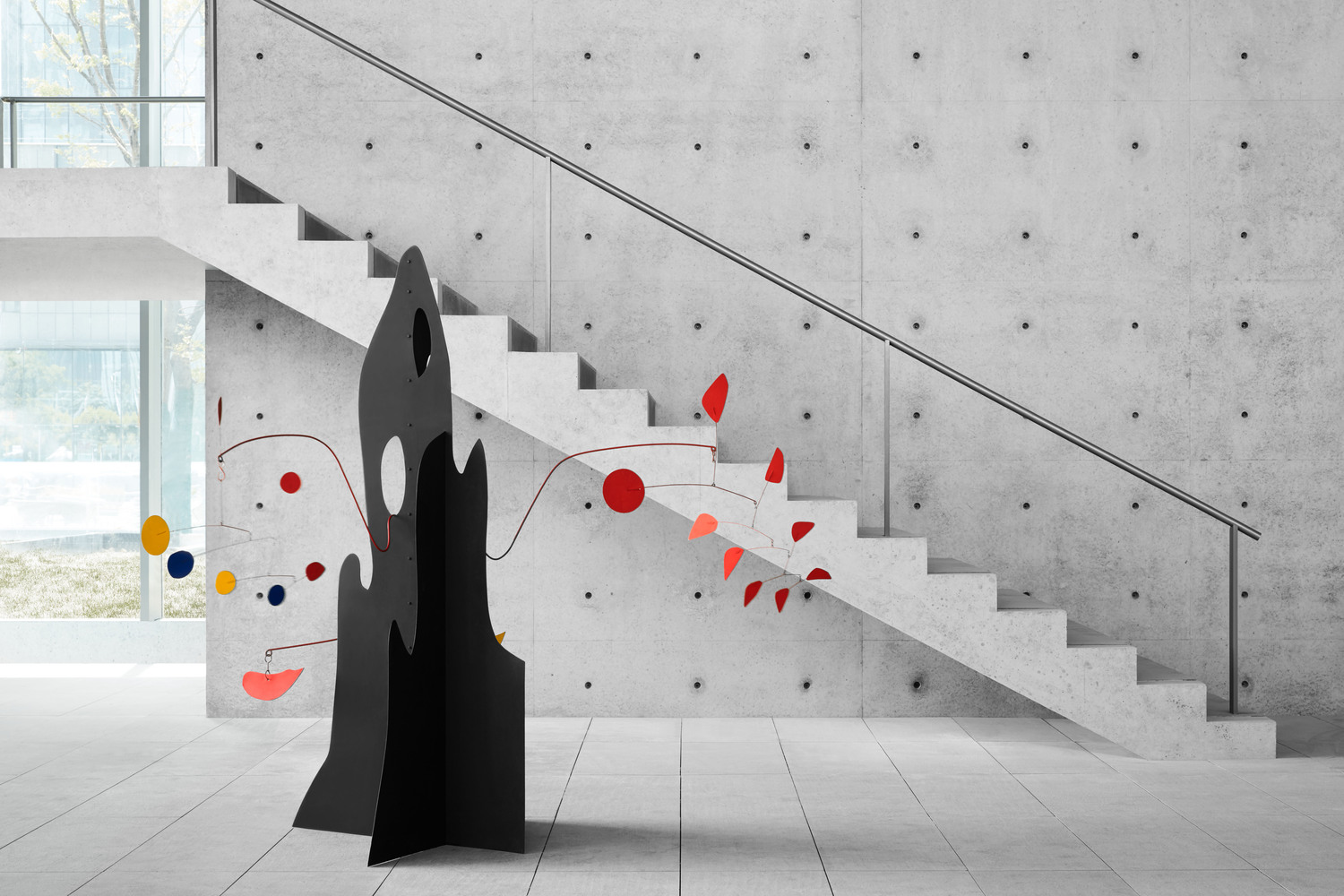 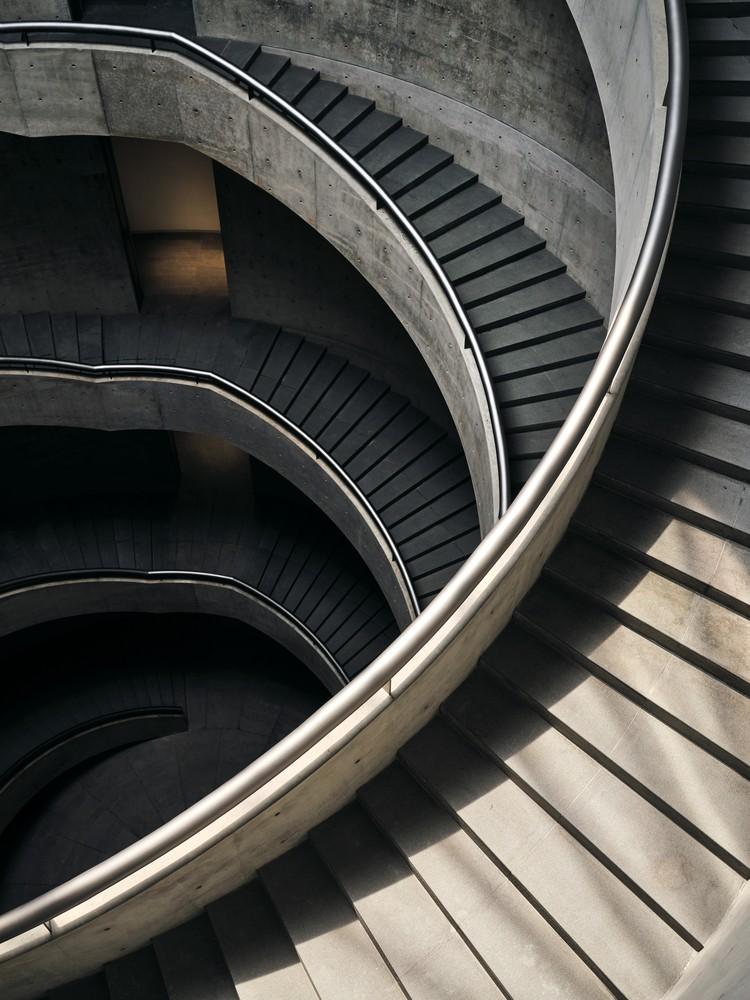 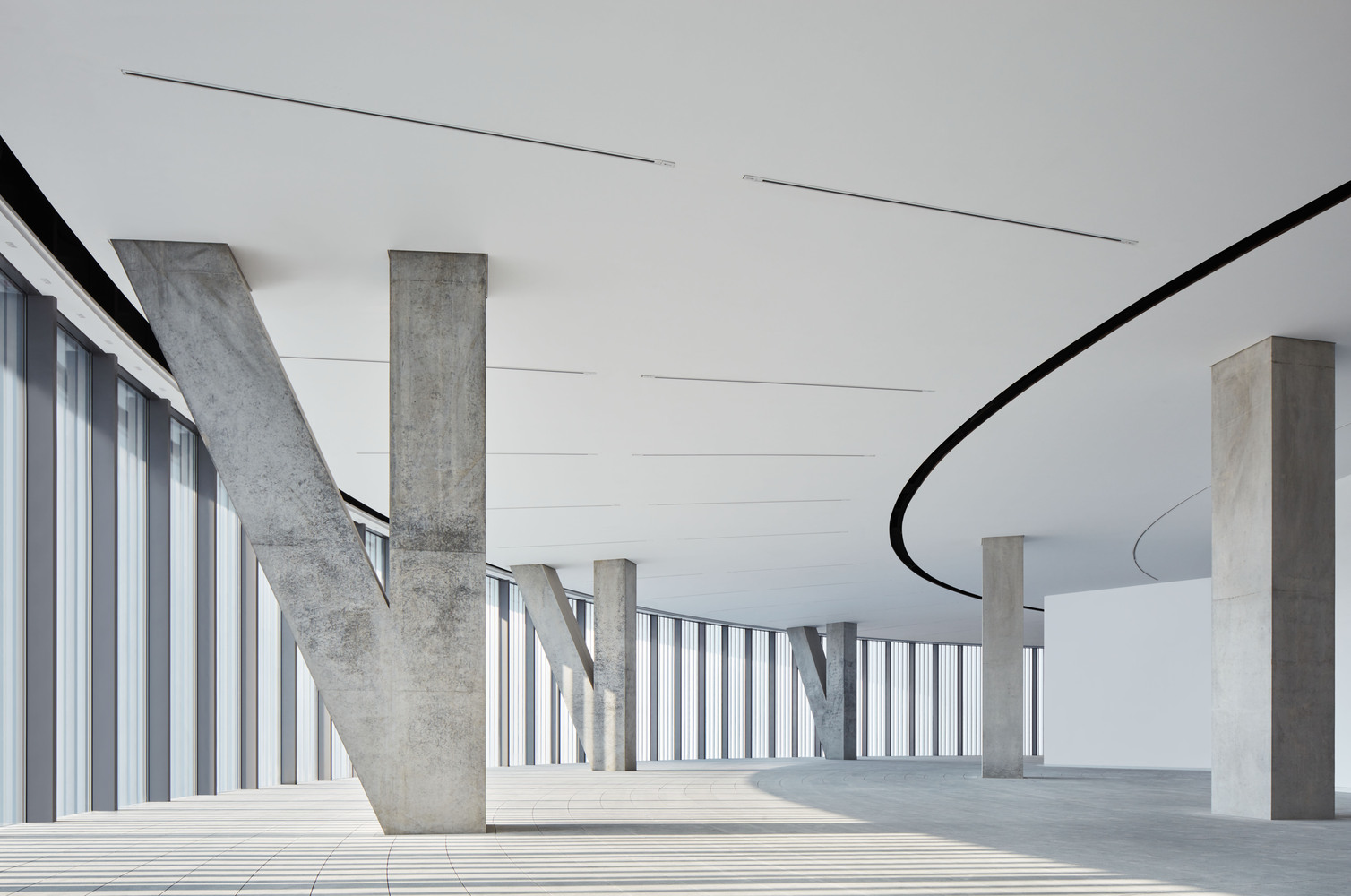 While HEM is a newly build structure that taps into the region’s past, the Bourse de Commerce Museum, which will house businessman Francois Pinault’s collections in Paris, is the transformation of the city’s former stock exchange. The museum was set to open in September but, like HEM, has been delayed, and will now open on January 23, 2021. Ando has previously worked with Pinault in restoring Venice’s Punta Della Dogana, and necessarily approached this Parisian project with care: the building’s dome is listed as a historical monument, which has been restored as part of the building’s repurposing.

The central exhibition space of the Bourse de Commerce is a large cylinder inserted into the building, with Ando’s smooth concrete contrasting beautifully with the historic designs in its surrounds. The cylinder stretches nine metres towards the glass dome above and spans almost thirty metres in diameter, forming a structured core that grounds the building’s transformation. With painted scenes topping the rotunda just below the glass dome, the modern exhibition space constitutes an opportunity for juxtaposition, enabling modular or large-scale exhibitions bathed in natural light.

… not only will [the Bourse de Commerce] add to the European landscape of institutions devoted to presenting contemporary art, but after the difficult year experienced by France and the world in 2020, it will contribute to the renaissance of the Parisian cultural sphere.

Tadao Ando is an accomplished architect whose work with concrete and light inspires an atmosphere of balance in each of his buildings. The simplicity of his spaces, which are beautiful in their own right, serves to emphasise rather than detract from the artworks held within, making both the He Art Museum and the Bourse de Commerce perfect structures for the collections they’ll house.

If you liked this article, you may enjoy our feature on China’s Liyang Museum. 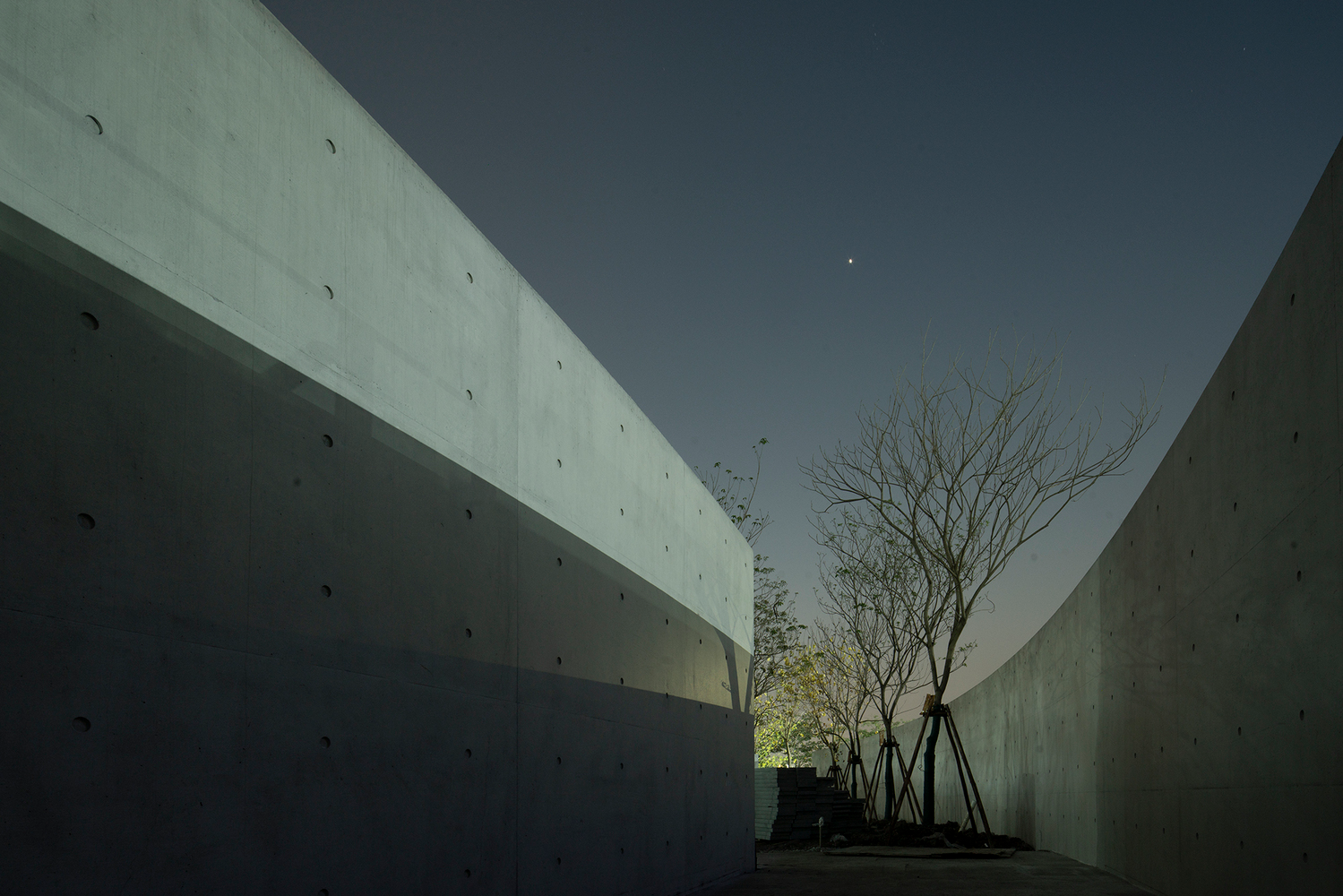 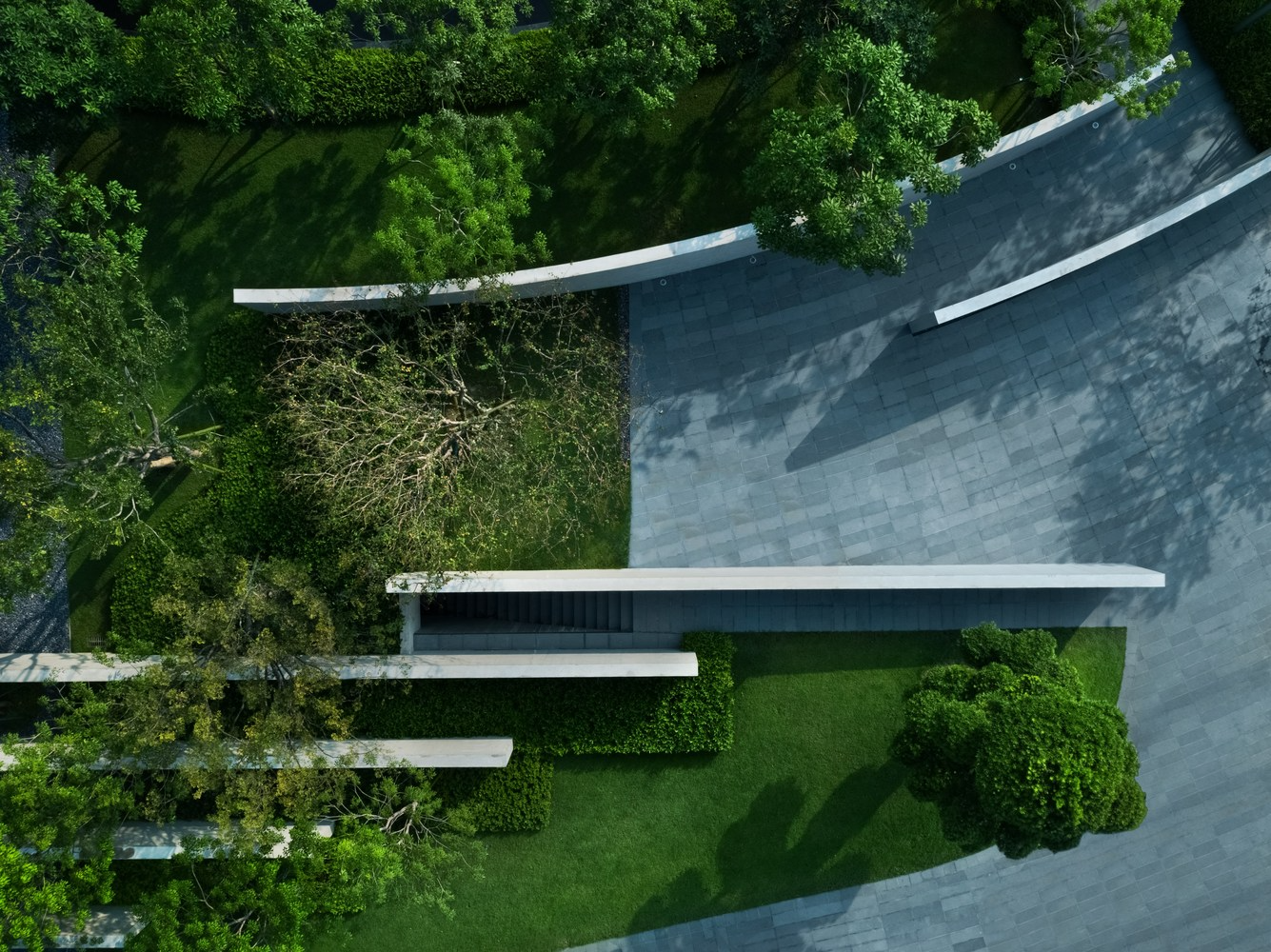