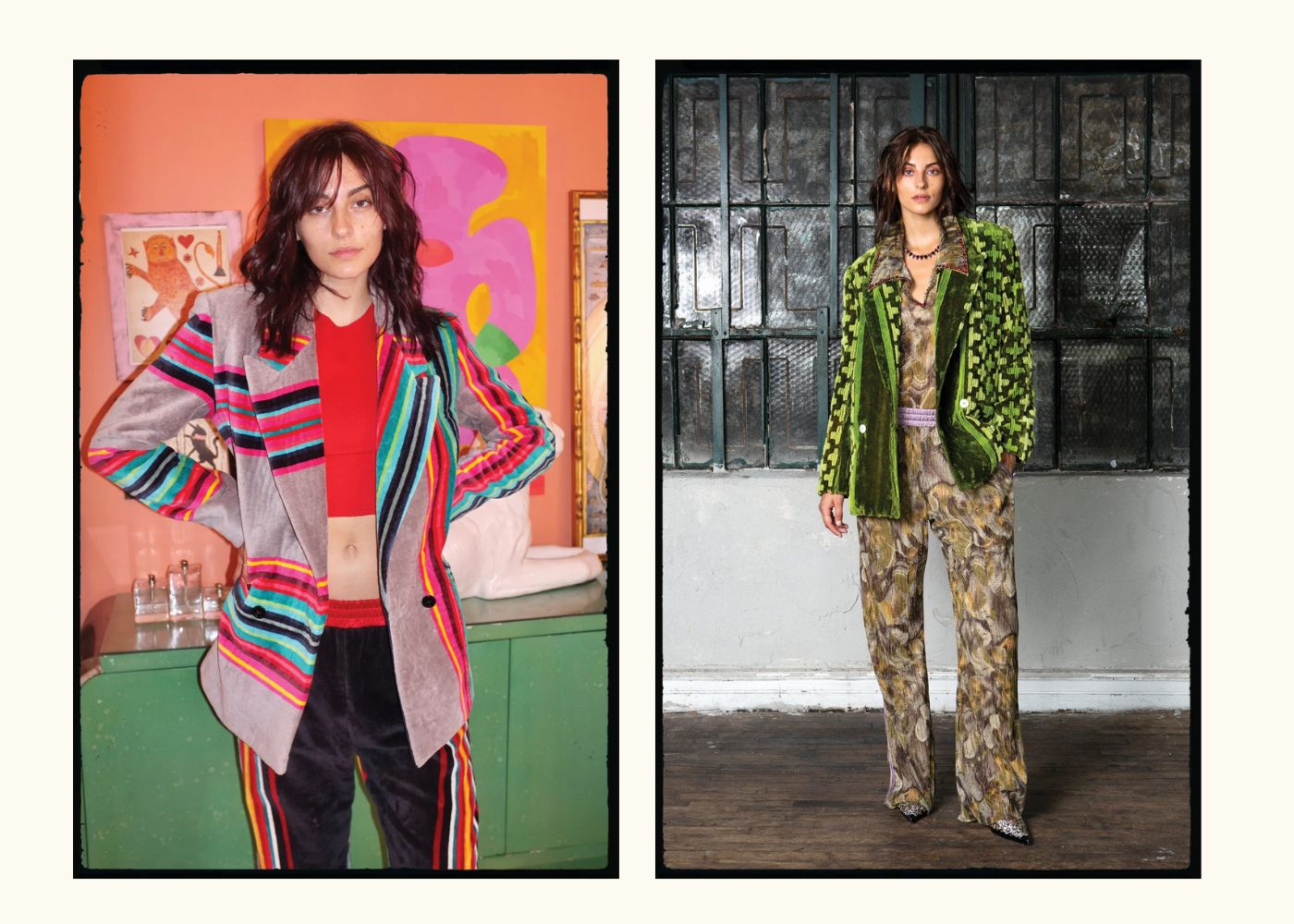 Worn by the likes of Beyonce, Billie Eilish, Paris Hilton, and Pete Davidson, many would argue that New York-based Mia Vesper is anything but an ‘emerging’ designer.

That said, Vesper’s recent SS23 presentation was the American designer’s first New York Fashion Week. Named after Mia herself, the Mia Vesper brand is celebrated for its mixture of vintage tops and unisex separates.

Producing and designing all garments in the brand’s New York City headquarters, Vesper and her team value sustainability as much as success. Utilising an array of vintage, new, and deadstock materials, the brand is a combination of sustainability, substance, and style.

My sustainability concept relies on American-made or fair-trade labour and focuses on small quantity, design integrity, special-ness and longevity.

Like many – if not all – of Mia Vesper’s collections, the brand’s recent SS23 collection was as vibrant and joyful as the Brooklyn brand itself. From the circus-inspired backdrop to the professional contortionist’s performance, Vesper’s ‘Magic Show’ presentation was a true Fashion Week spectacle.

Featuring an array of bright hues, upcycled materials, and intricate details, Vesper’s Magic Show was a celebration of the brand’s ability to inject both fun and sustainability into an otherwise ordinary collection. 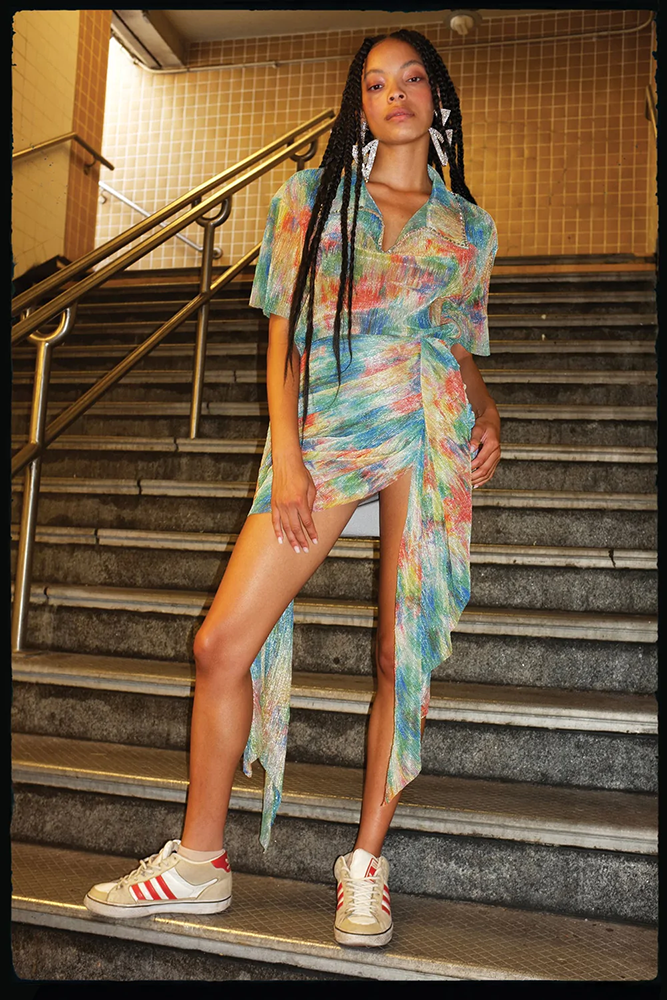 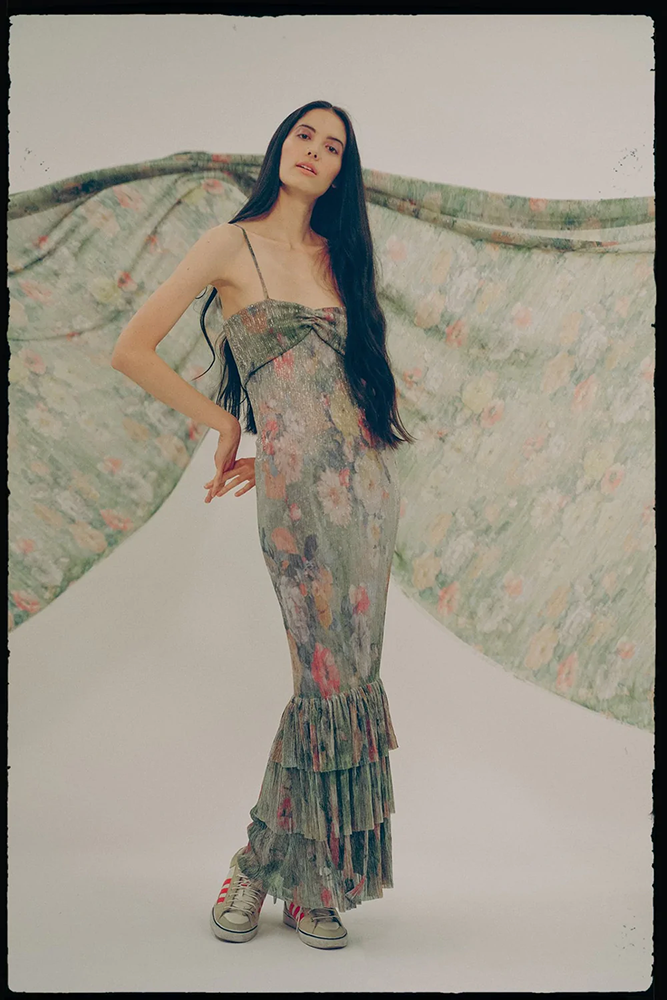 Having started sewing, creating, and designing clothing at the age of ten, Latoia Fitzgerald’s recent success is well deserved.

For the Philadelphia-bred, LA-based designer, this year’s SS23 Fashion Week marked her brand Lionne’s second runway presentation.  Although Lionne – French for lioness – is not Fitzgerald’s first venture into fashion design, it may just be her most successful.

Opening with a series of deconstructed denim, Lionne’s ‘002 Collection’ was a sleek new take on old-school classics. Aside from the brand's typical assortment of blazers and tailored essentials, the collection ushered in a selection of skin-baring cut-outs and flattering silhouettes.

Despite Lionne’s ongoing industry success, Fitzgerald has committed to continually reminding consumers that Lionne was also created to celebrate the resilience and heritage of strong black women.

Although we may not know what’s next for Fitzgerald or Lionne, if the past two collections have taught us anything, it’s that passion and progressive attitudes are a recipe for success.

Despite pursuing his interest in fashion through studying and internships, former stylist-turned-fashion designer Marcelo Gaia initially believed he would not become a successful designer.

I just thought designers are really wealthy people and were really good at sewing. And I was neither.

Gaia’s brand, Mirror Palais, fuses his Brazilian heritage with his passion for modern experimentation. Operating on a pre-order basis, Mirror Palais also prides itself on being a sustainable womenswear brand.

Although Gaia has designed Mirror Palais to centre around a mixture of 80s-inspired prints and feminine florals, the brand’s first NYFW debut featured everything from free-flowing silhouettes to figure-hugging bodycons.

Considering how much Gaia enjoys exploring old-world religious references within his designs, New York’s Church of Ascension proved only the most appropriate choice of location for the brand’s SS23 unveiling.

Next Up the top trends from New York Fashion Week. 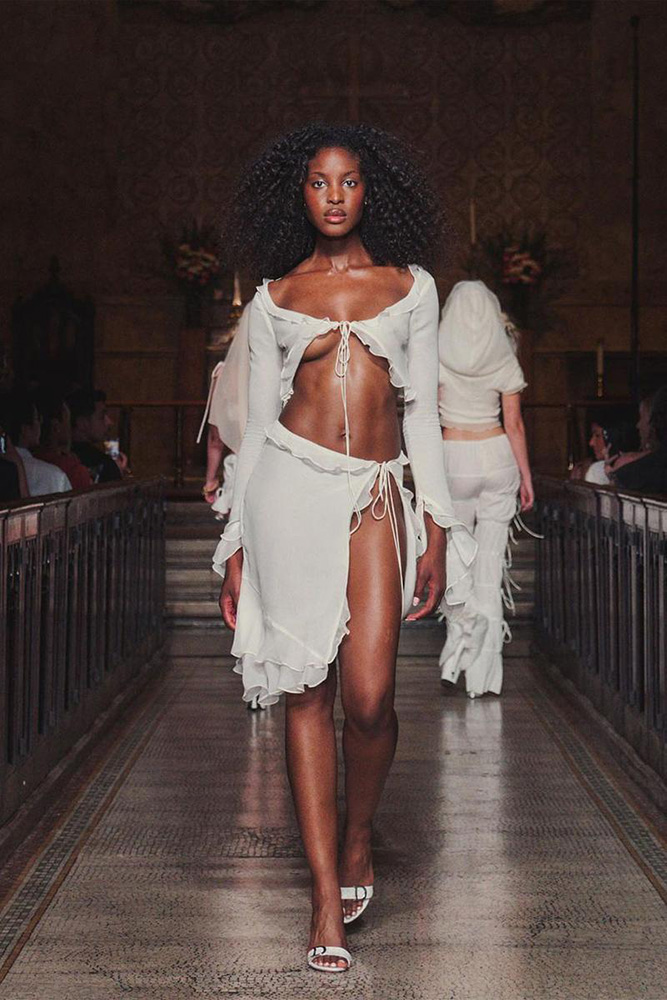 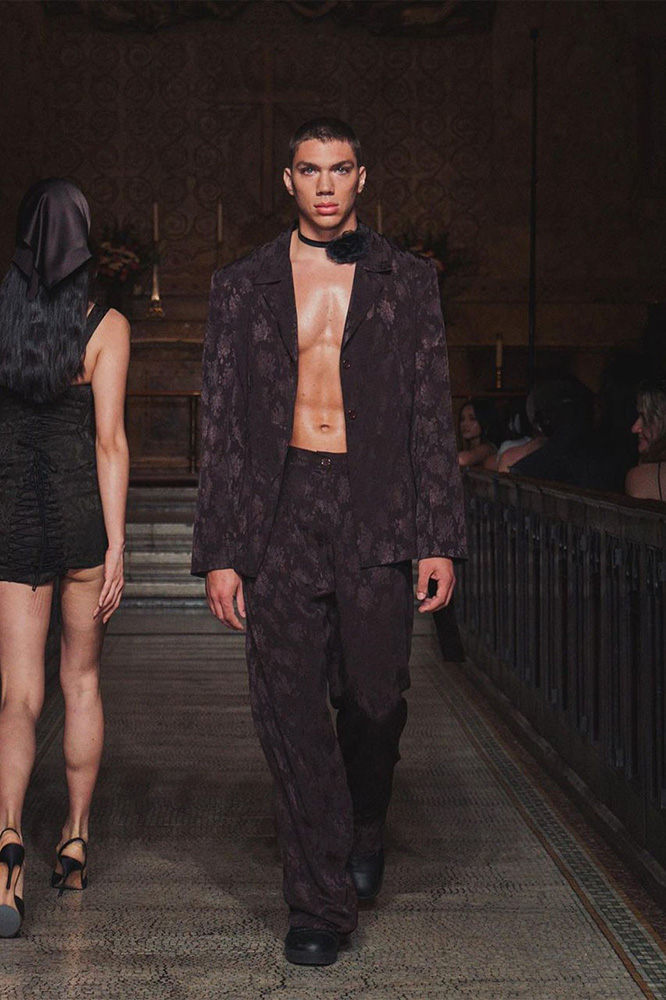 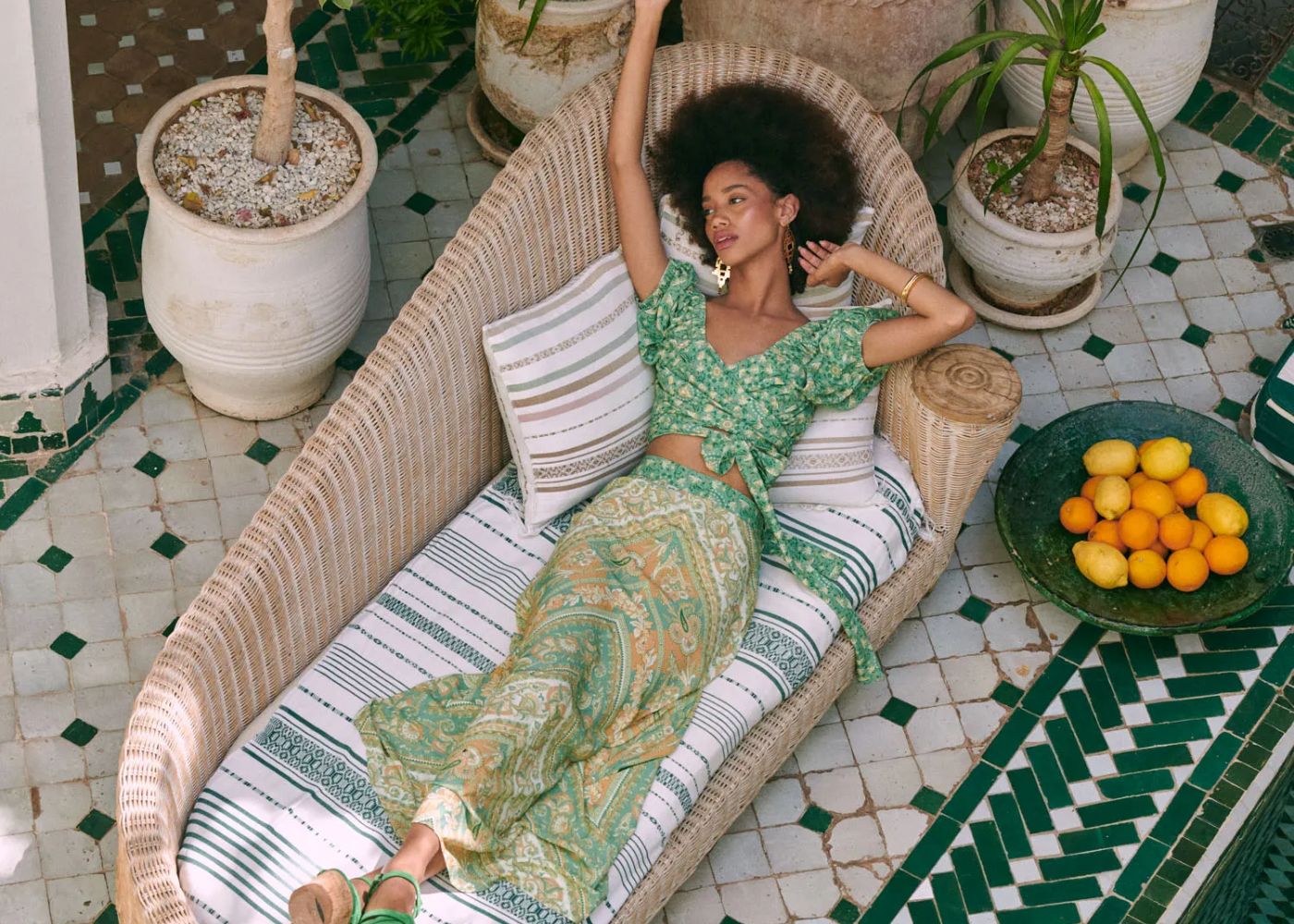 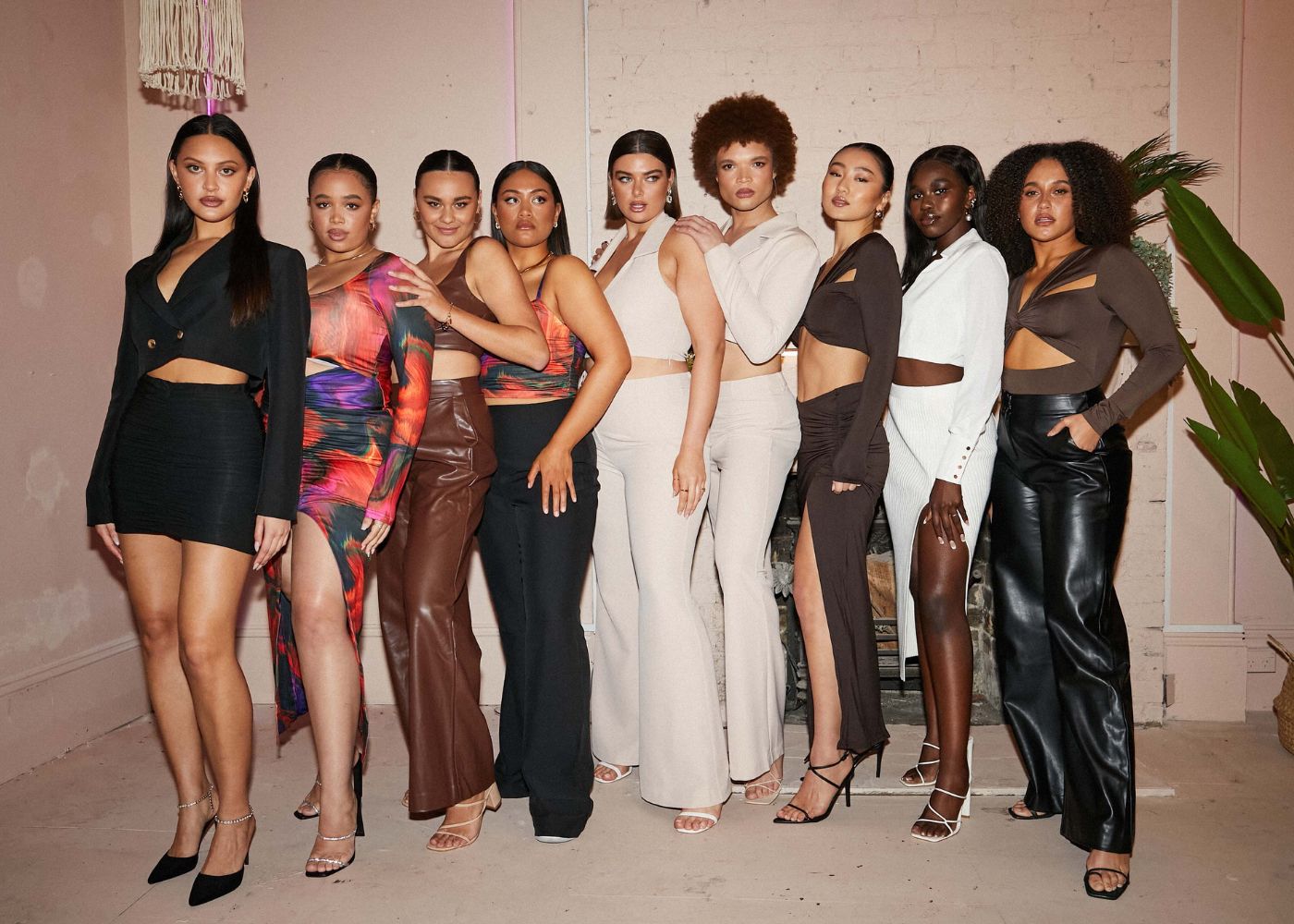 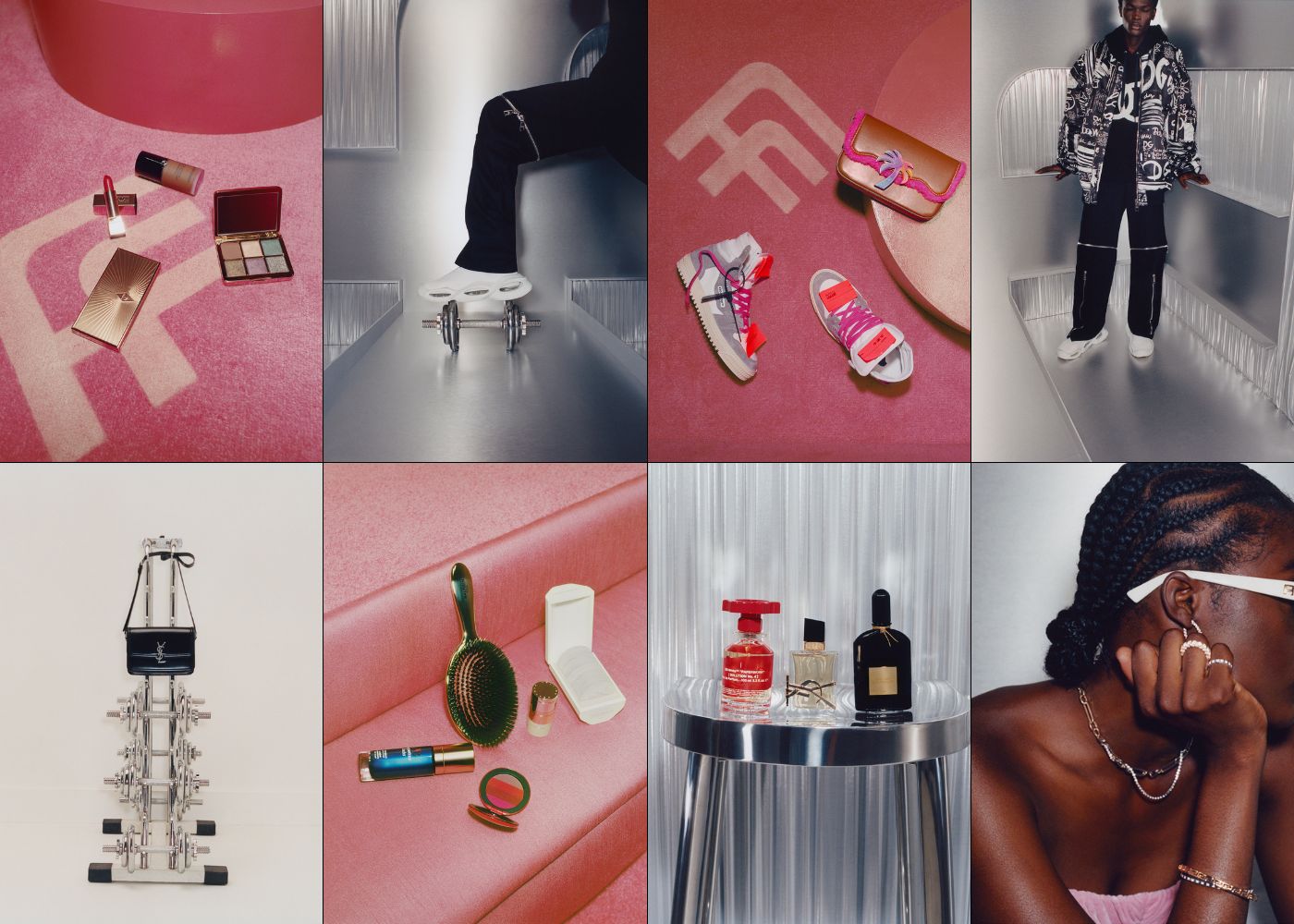 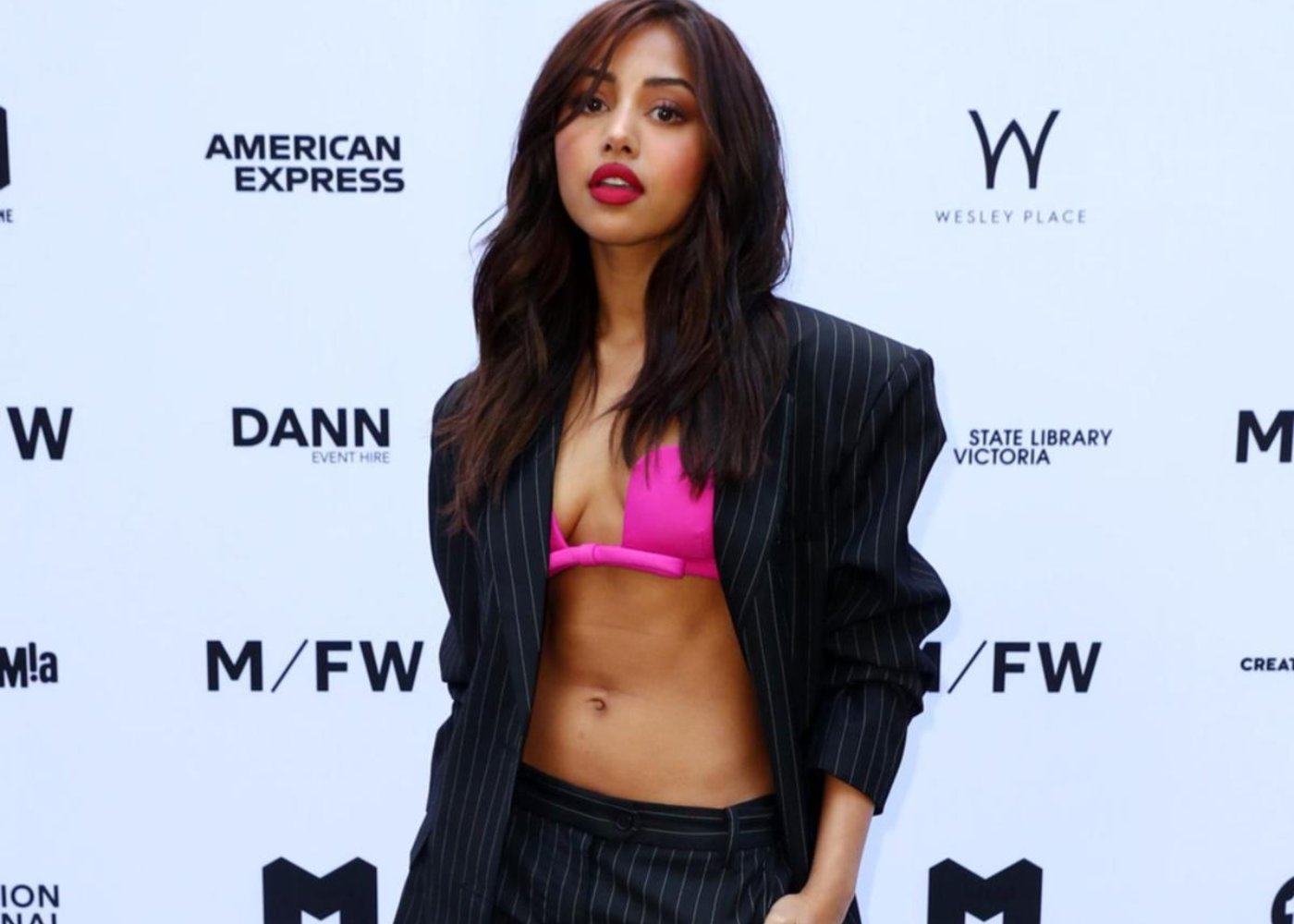 The Bralette Guide: Styling This Season’s Hottest Staple
With summer on its way, the bralette is making a comeback.
READ MORE 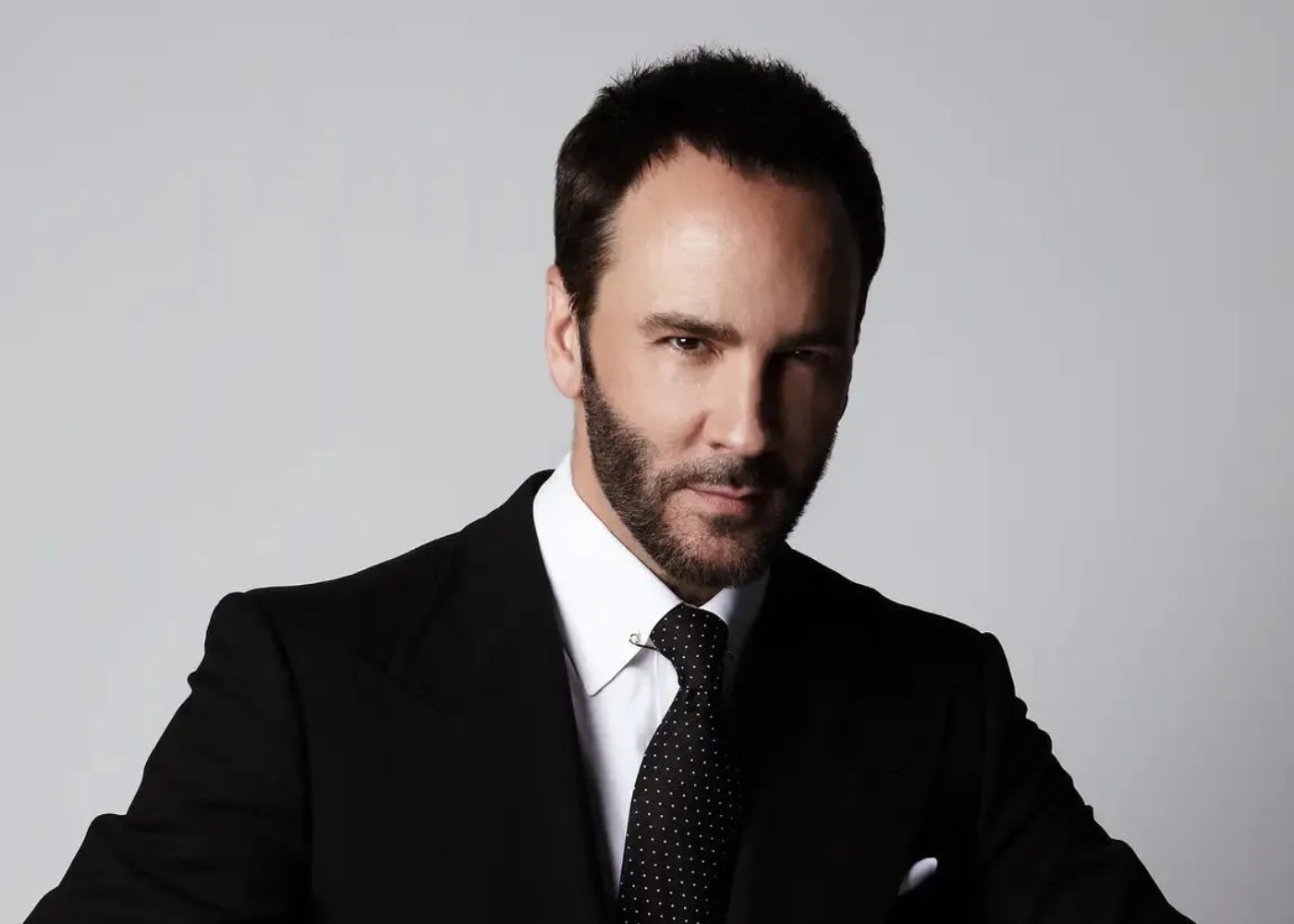 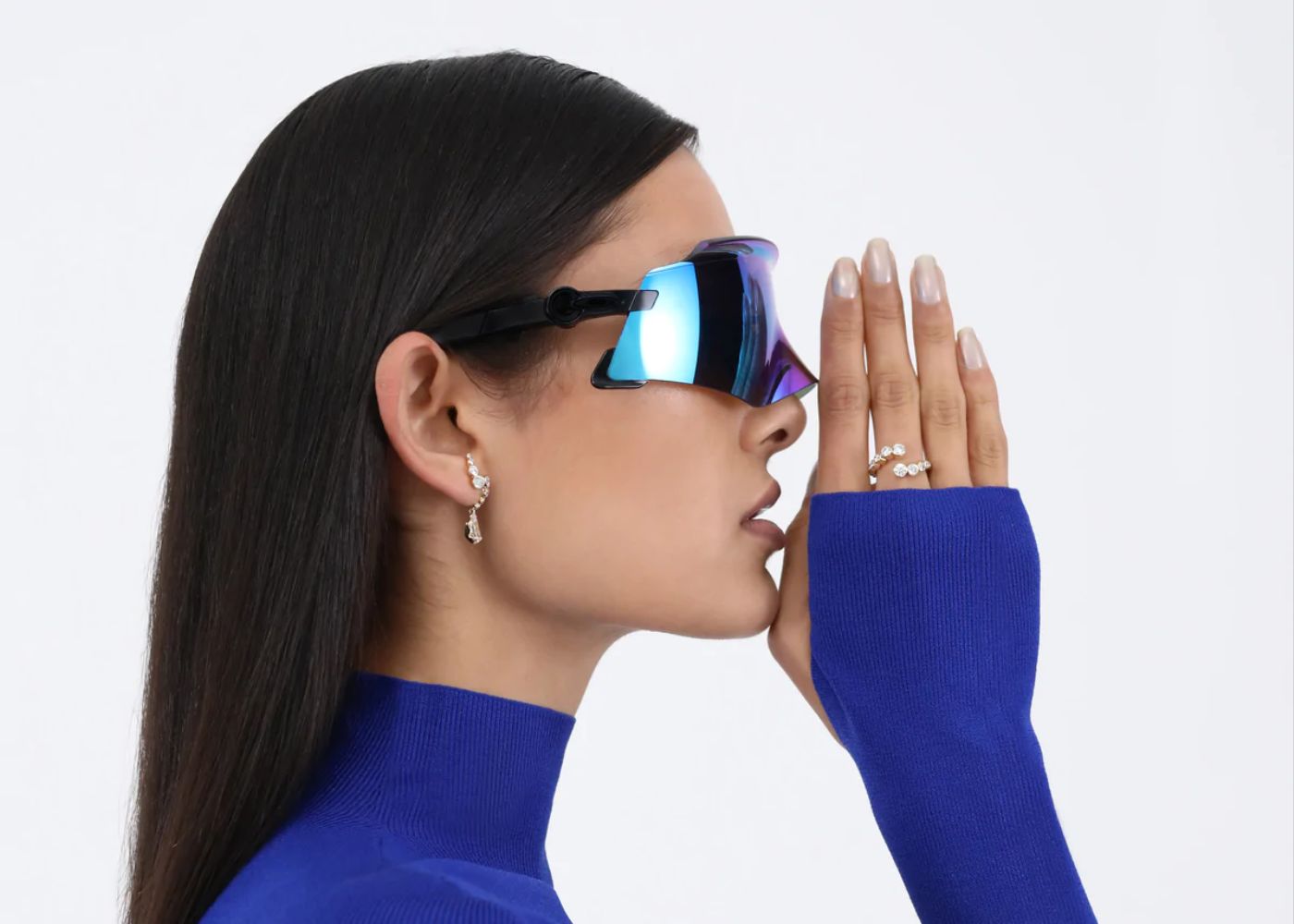 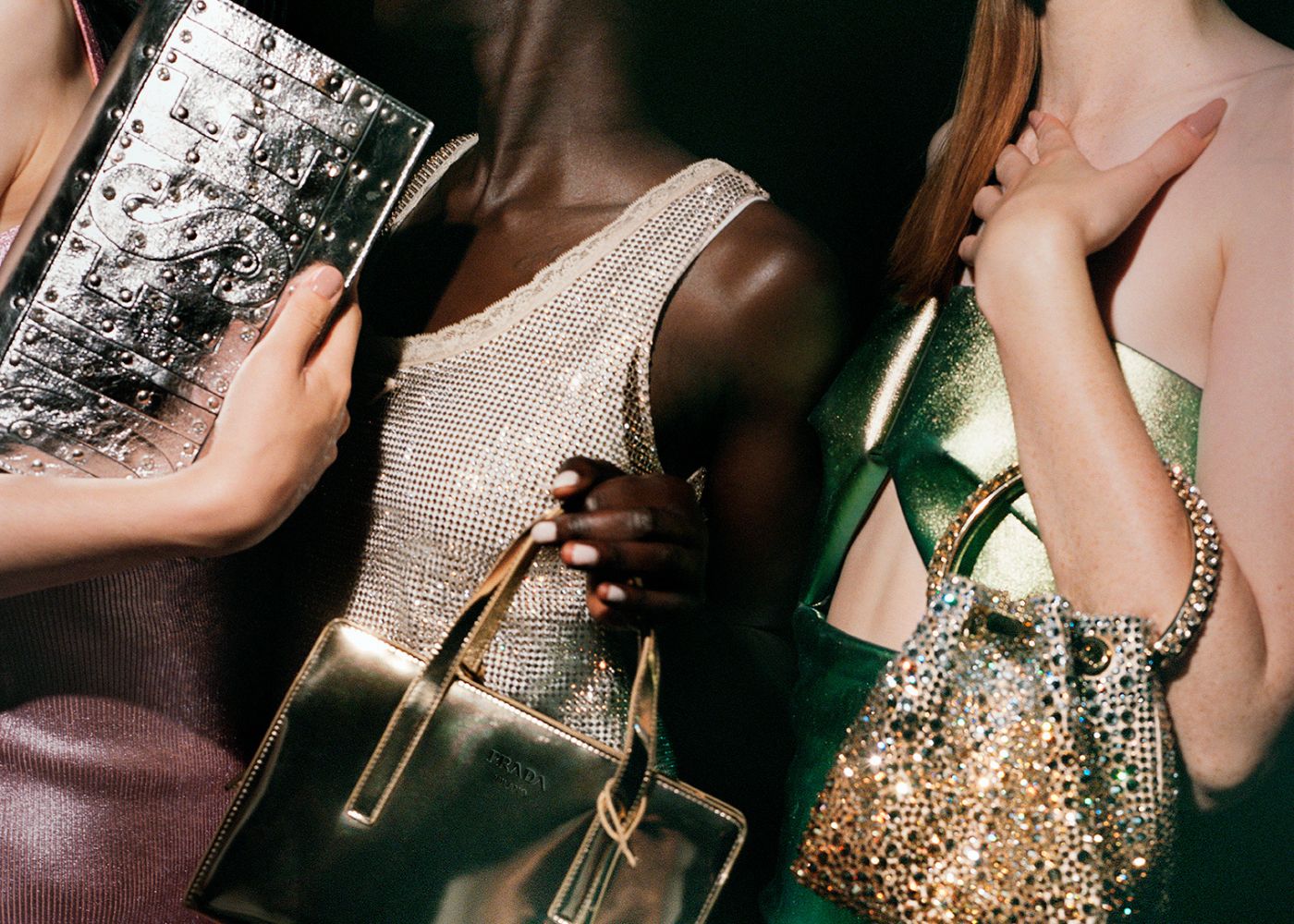 The Only Party Guide You'll Need This Season
Your go-to outfit for every event of the year!
READ MORE 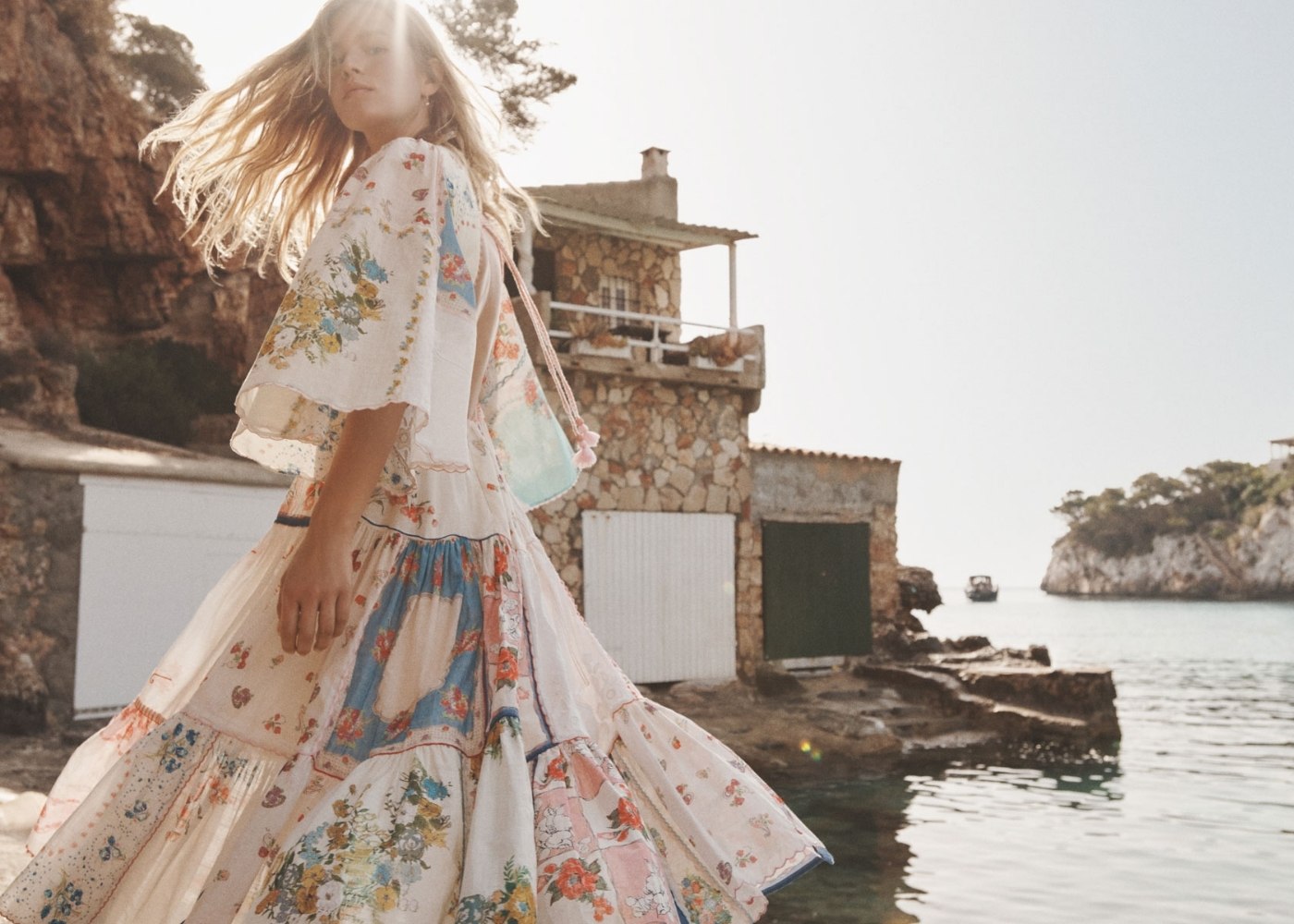 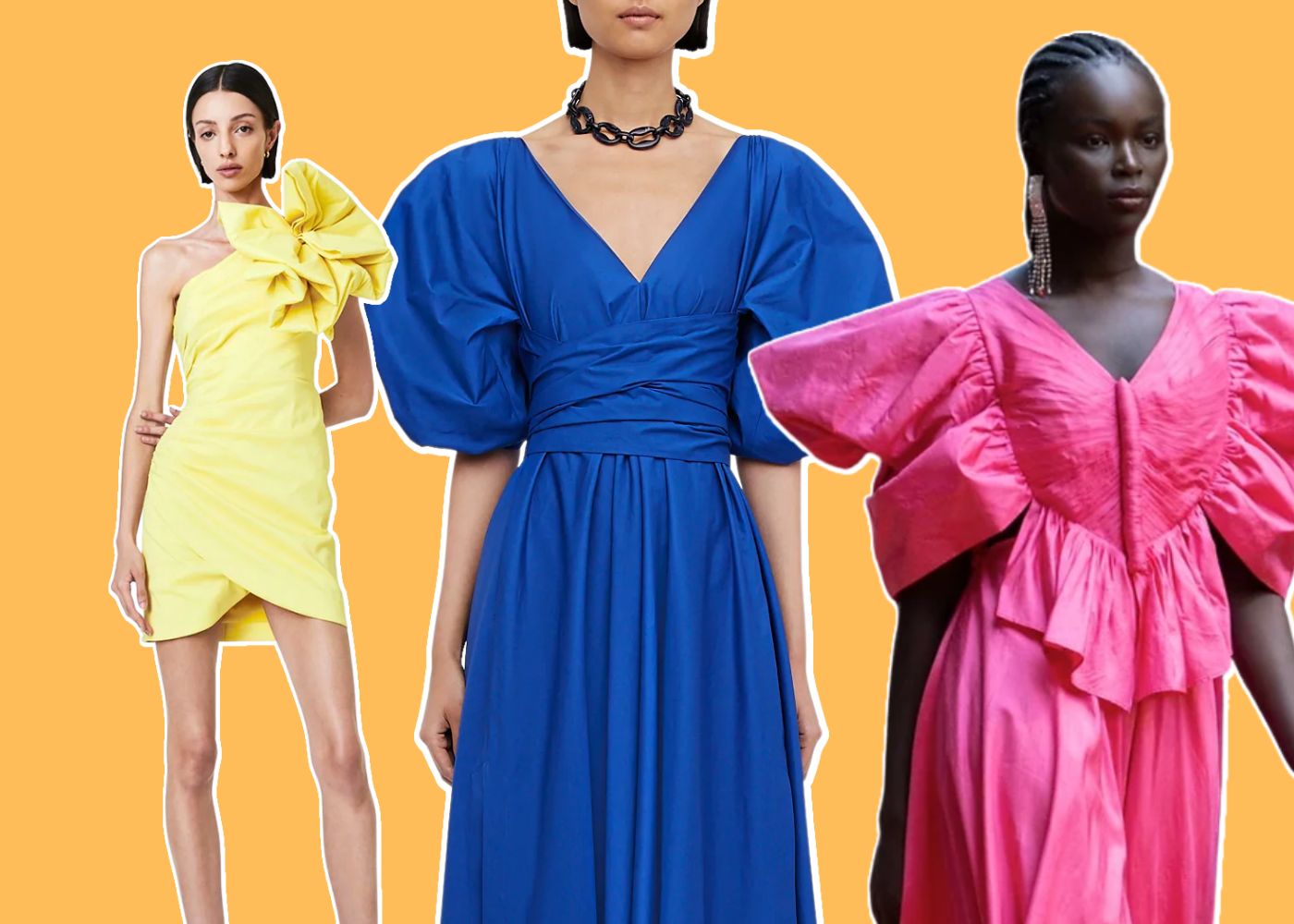 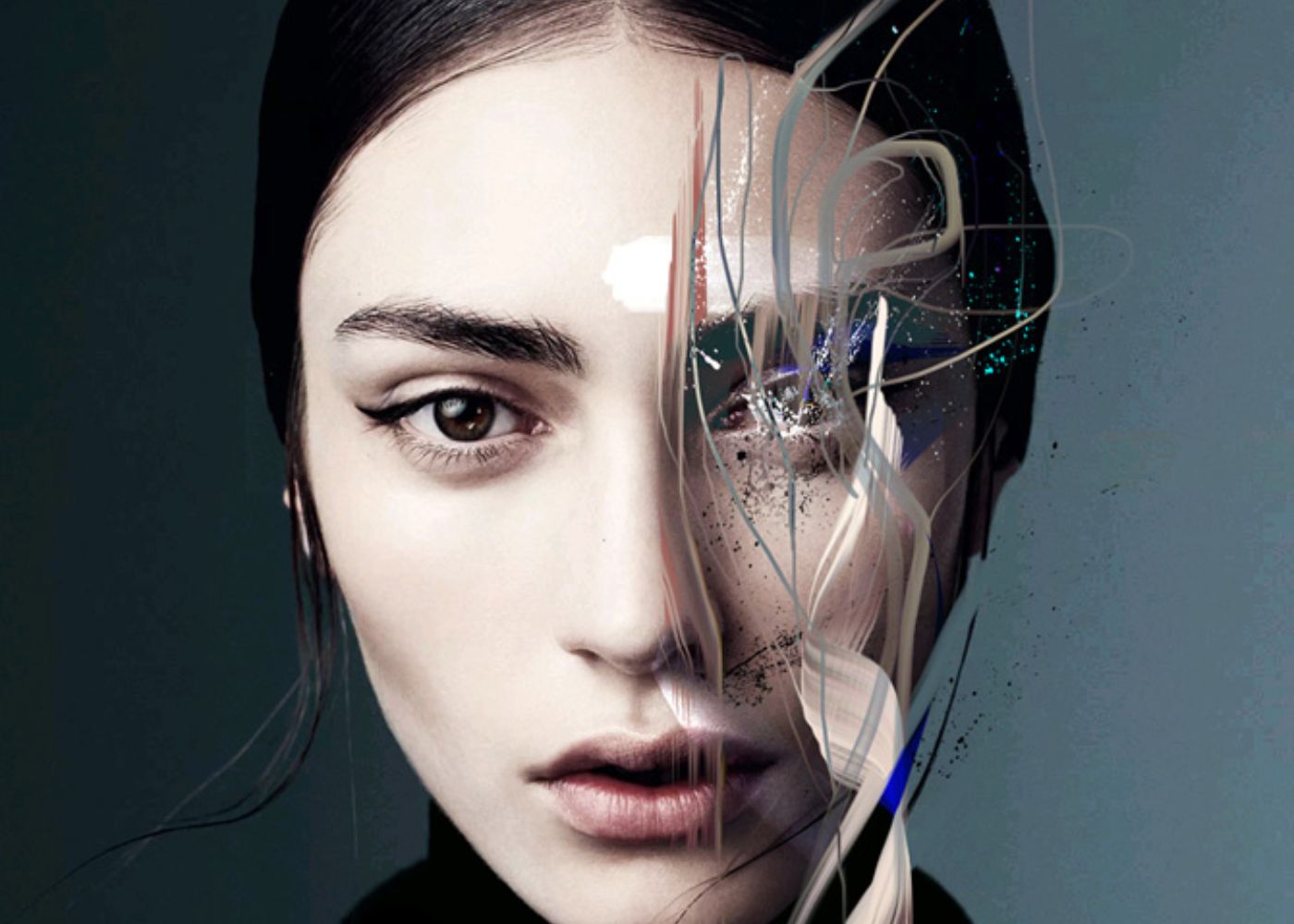 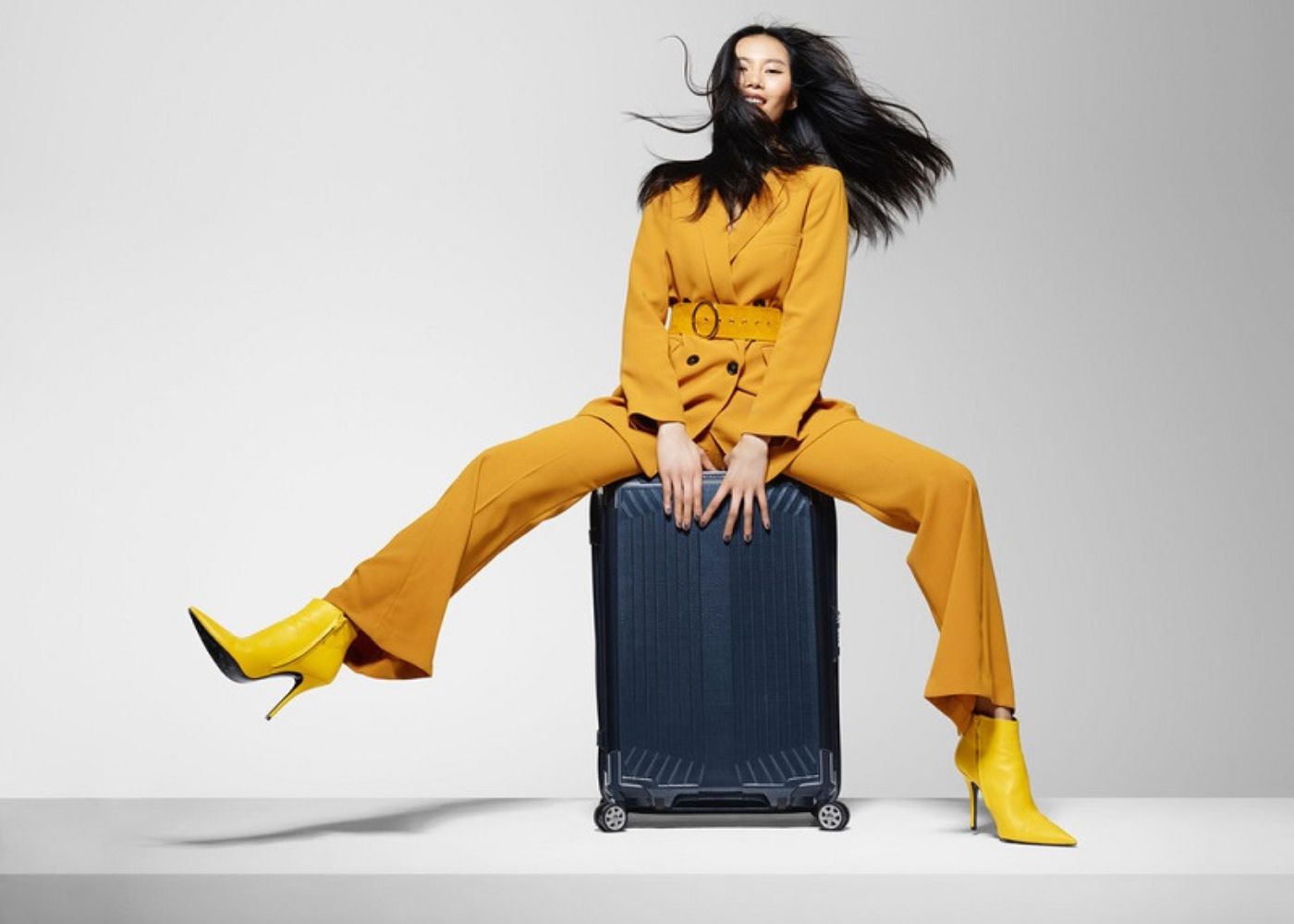 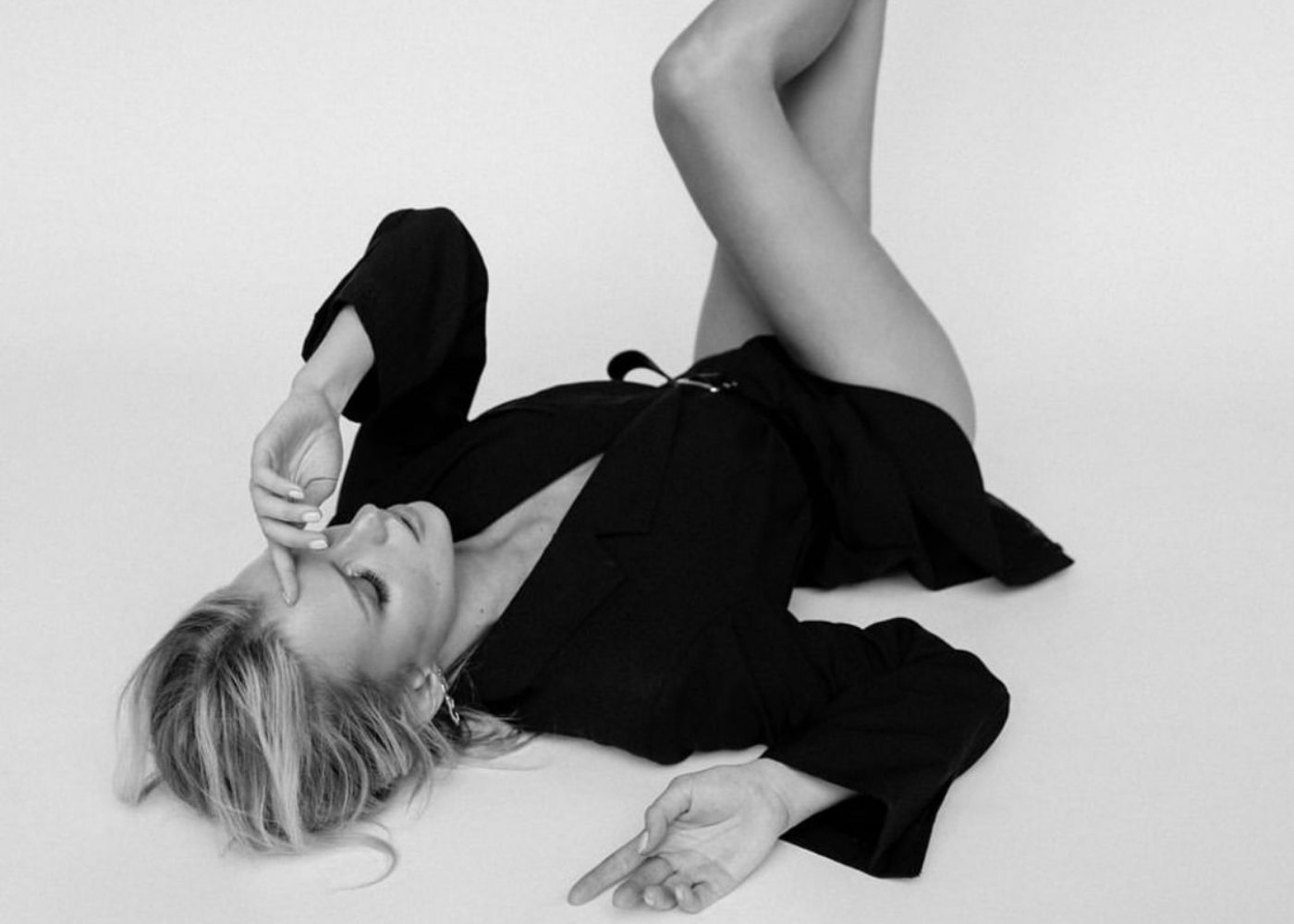