The Sharaan by Jean Nouvel Resort: A Celebration of Heritage

As part of a decade-long plan to reorient the Saudi Arabian economy, the north-western city of AlUla will be home to a stunning world-first resort.

Slated for completion in 2024, subterranean resort was announced last year by Pritzker Prize-winning architect Jean Nouvel, whose concept designs see a vast resort carved into the sandstone of the Sharaan Nature Reserve. Aiming to complement both the landscape and the cultural heritage of the site, Nouvel plans to emulate elements of the ancient Nabataean architecture the area is famous for.

Human history in AlUla began more than 200,000 years ago: as an important crossroads for trade routes, the city became something of an oasis among the desert landscape. The city was the capital of the ancient kingdoms of Dadan and Lihyan, while the site of Hegra in particular was the principle southern city of the Nabataean kingdom. Now a UNESCO World Heritage Site, Hegra features stunning monumental tombs carved into sandstone monoliths – an architectural heritage Nouvel will incorporate into the nearby resort. With forty rooms, three villas, and fourteen pavilions across more than one million square feet, the resort is said to be the most ambitious hotel project to date.

At the centre of the proposed resort is a large circular courtyard that serves as a patio entrance, leading to glass elevators that ferry guests alongside millions of years of geological strata. This striking path downwards opens out into a cavernous hall with lattice-like patterns carved into the ceiling, allowing natural light to filter into the stone hall. Taking cues from the historical cities surrounding the resort, guest rooms follow the natural flow of the sandstone, while balconies crafted from finely chopped stones overlook the rocky monoliths of the landscape. The plan is tailored to minimise the resort’s environmental impact, integrating the building into the landscape rather than competing with it.

AlUla is a museum. Every wadi and escarpment, every stretch of sand and rocky outline, every geological and archaeological site deserves the greatest consideration. 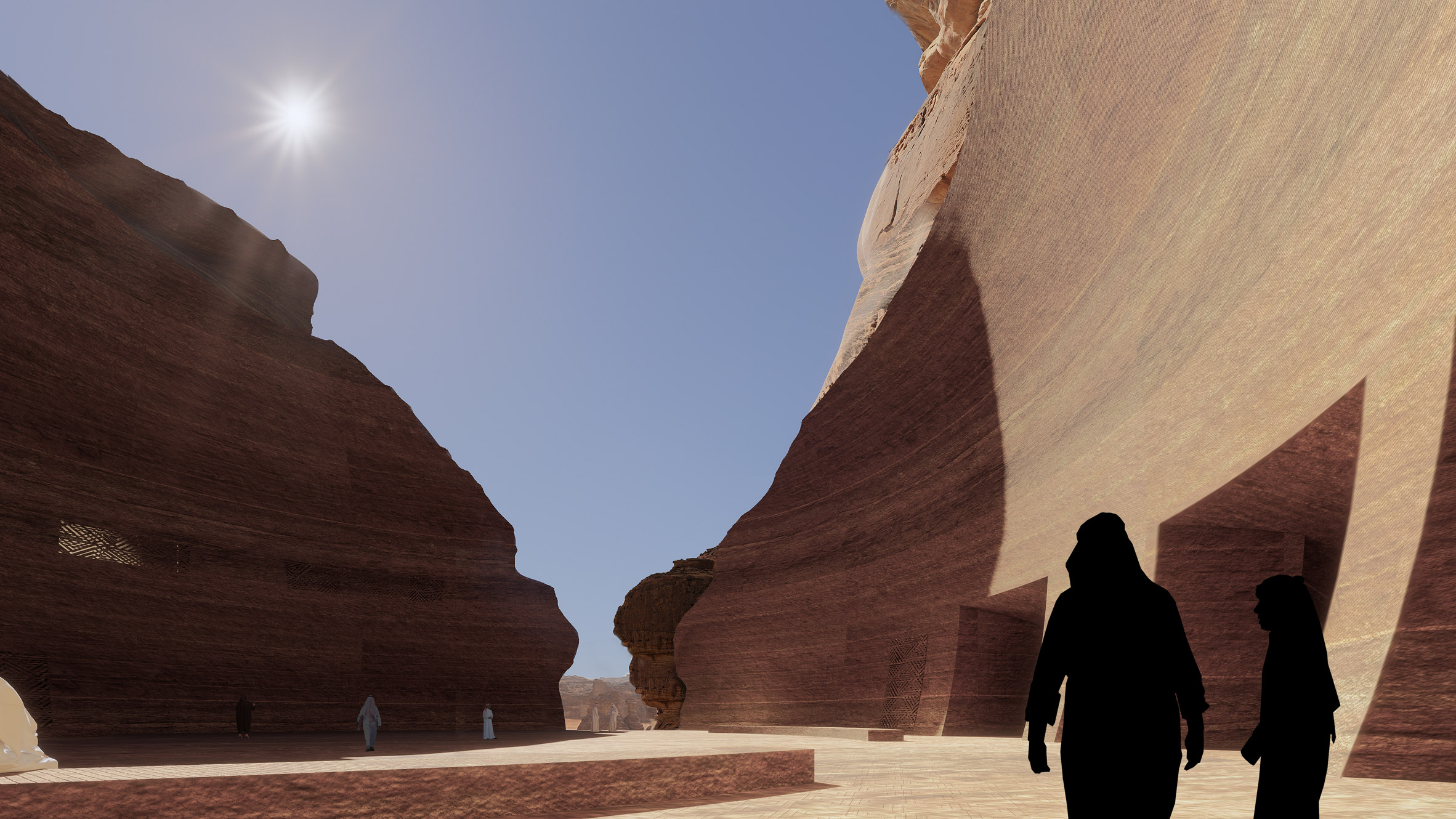 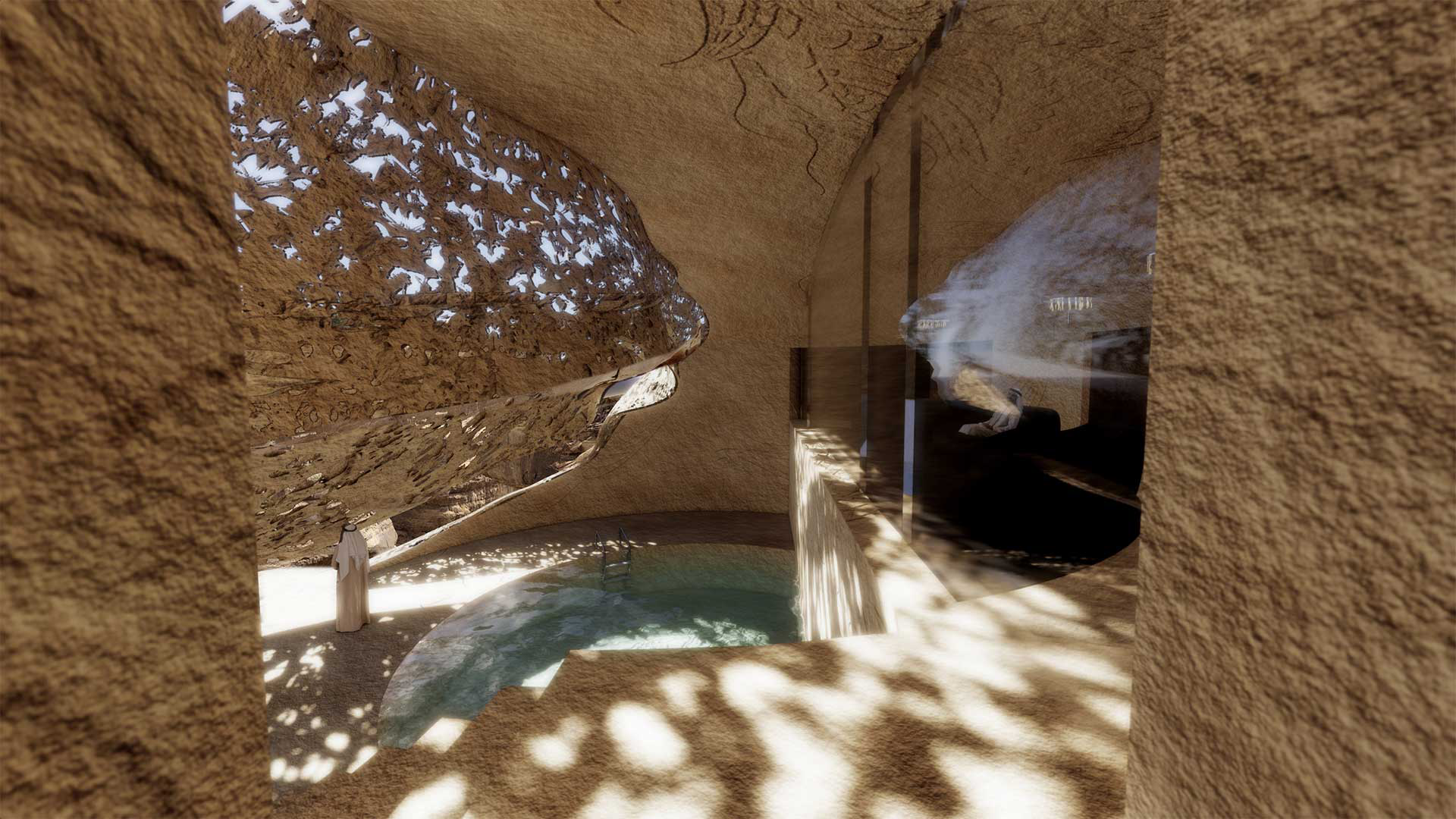 In reconnecting with the earth by building into it, Nouvel aims to build sustainable habitats. The natural protection of the resort from extreme heat or cold reeneacts an ancient form of interaction with the environment, not only celebrating the genius of the Nabataeans but also ensuring that energy consumption remains minimal. Drawing on emission-free power and new standards in sustainability, the resort will transform AlUla into one of Saudi Arabia’s key tourist destinations without compromising the ancient landscape: the Royal Commission for AlUla (RCU) expects to host two million visitors each year by 2035.

The Sharaan by Jean Nouvel Resort is an incredibly unique project, perhaps perfectly suited to the unique landscape and heritage of AlUla. From emulating ancient architecture to proactively conserving the natural landscape, Nouvel’s plans are a holistic development of the stunning Saudi Arabian city.

If you enjoyed this article, you might like our feature on the plans to redevelop the iconic Champs-Élysées in Paris. 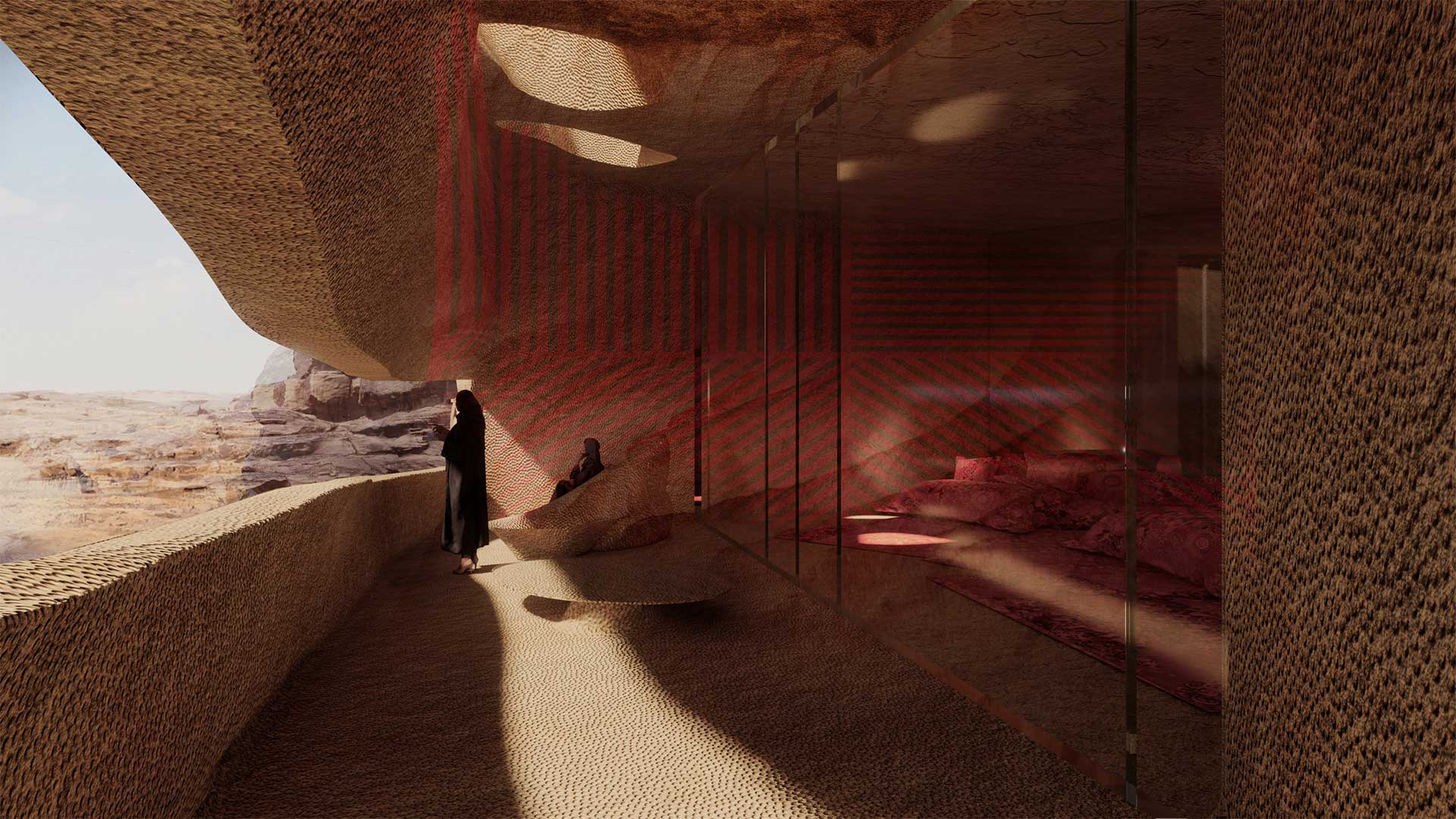 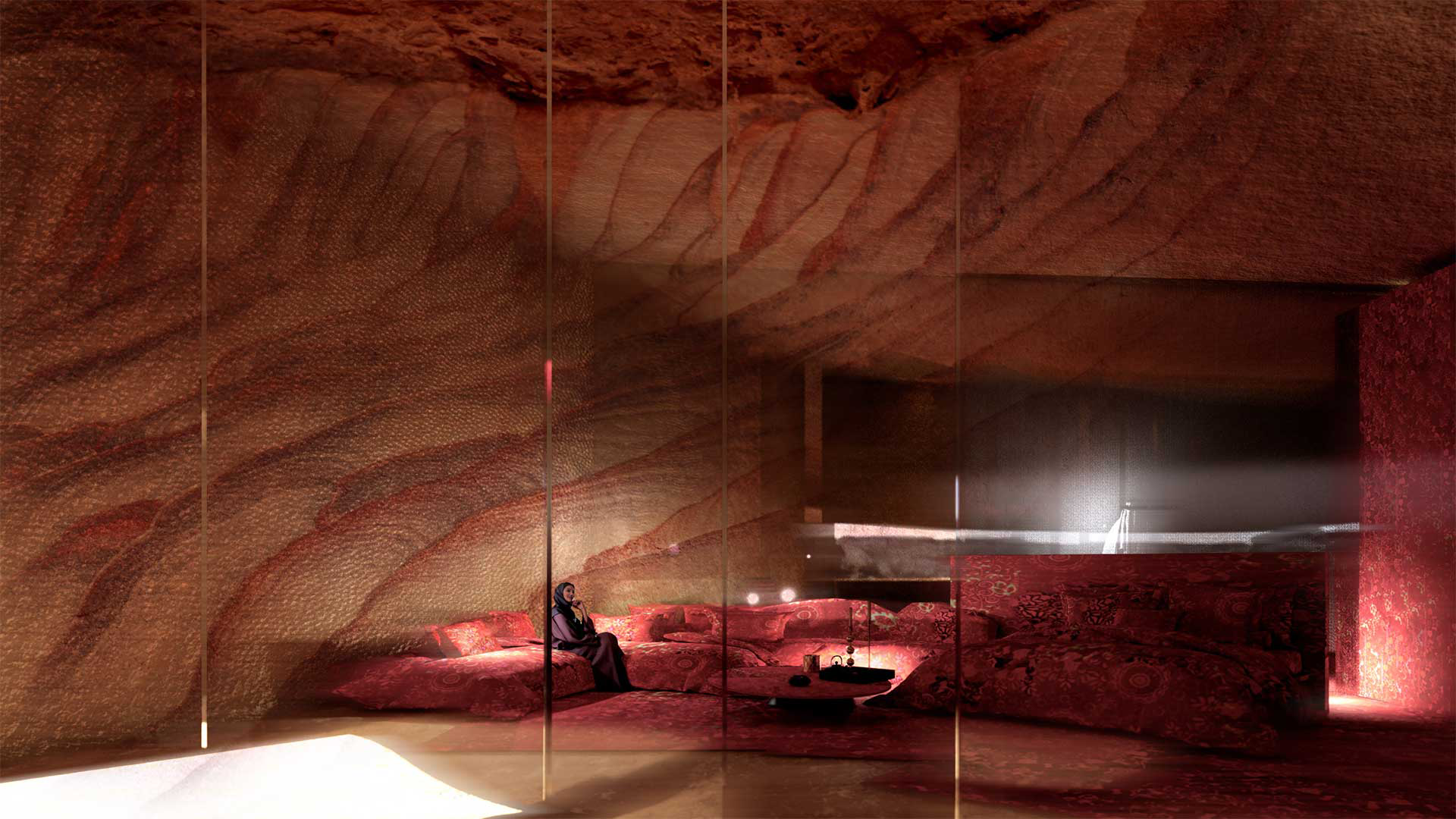 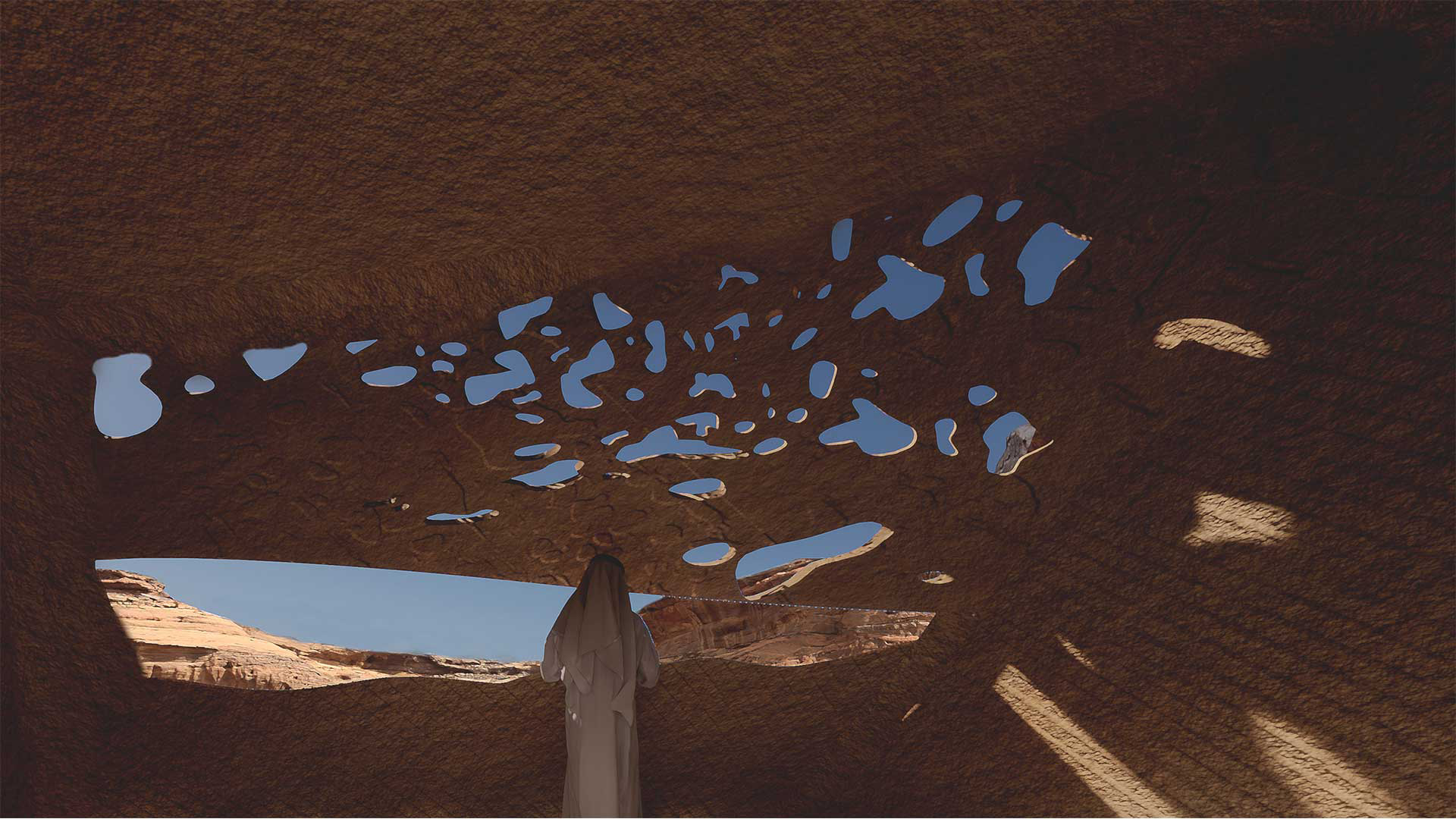 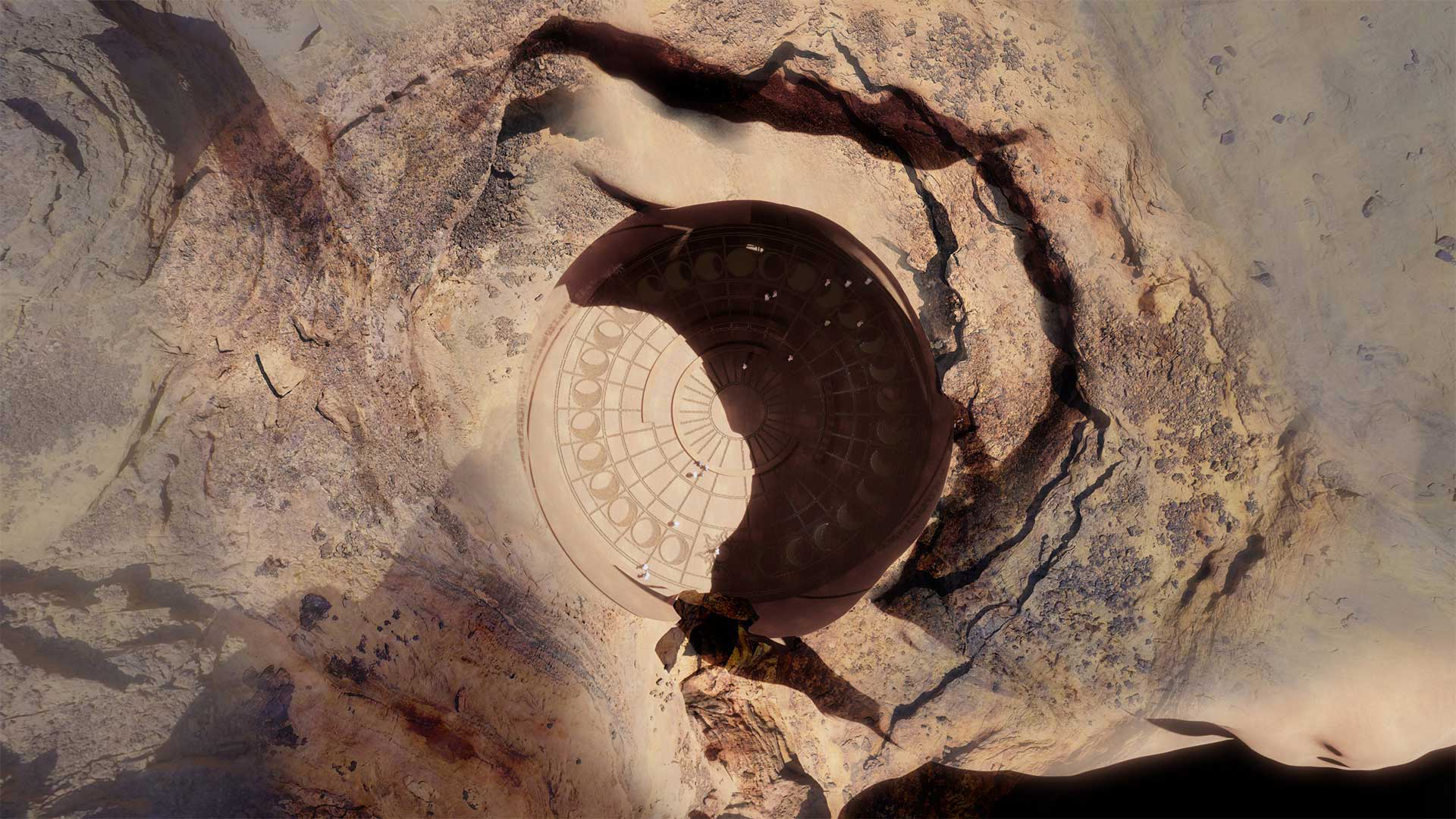