In South Africa in the 60s, the late great David Goldblatt saw the political tensions and social commentaries in people.

In South Africa in the 60s, the late great David Goldblatt saw the political tensions and social commentaries in people: the way they looked at one another and interacted in the system they were in proved to him that the apartheid was more than signed legislations and the people in suits behind it. Goldblatt captured these moments of humanity in his insightful style of analytical aftermath photography, giving new perspectives of the issue by distancing himself from the action and looking instead at its consequences.

Now, in Australia in the 21st century, the Museum of Contemporary Art, Sydney will finally host a retrospective exhibition of the lensman’s pivotal portraits. David Goldblatt: Photographs 1948–2018 will be an extensive look into the 60-year career of the prolific photographer as part of the ongoing Sydney International Art Series, offering early vintage prints, new footage from Goldman’s personal collection and a feature-length documentary. 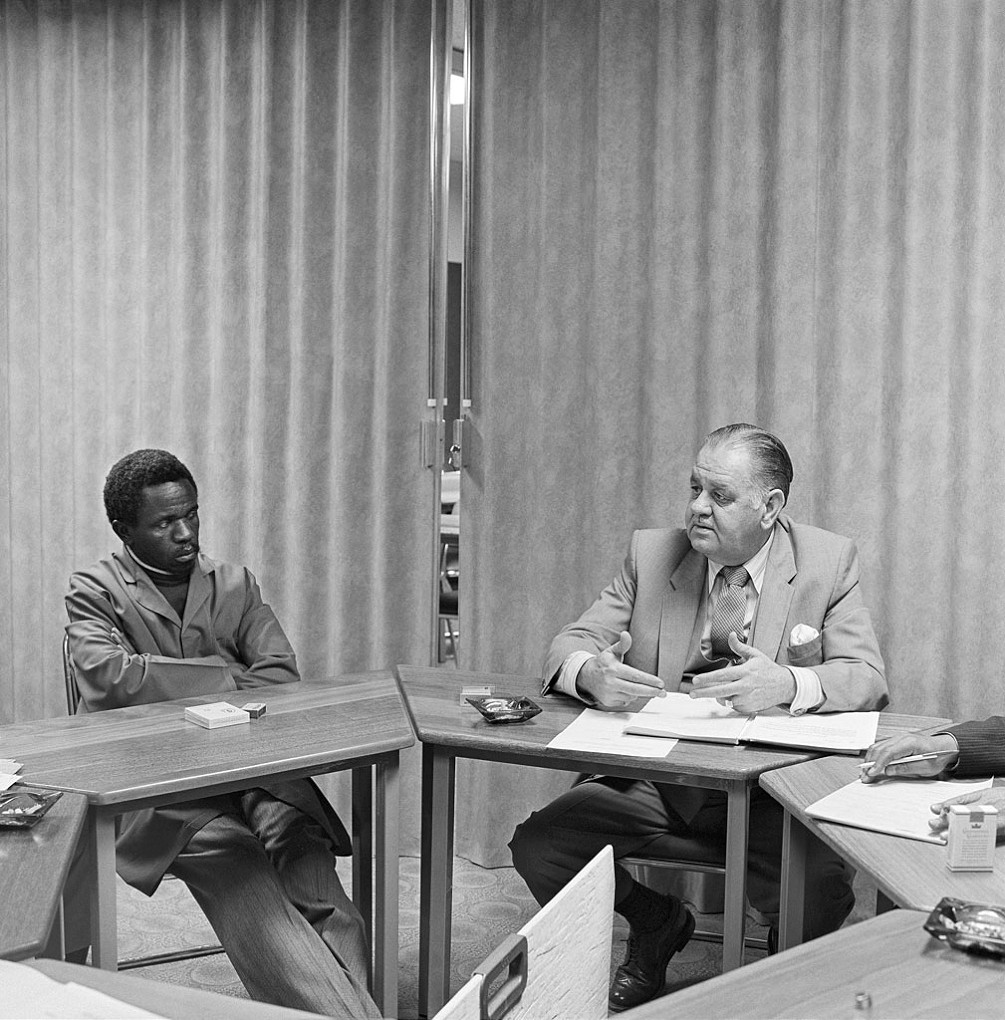 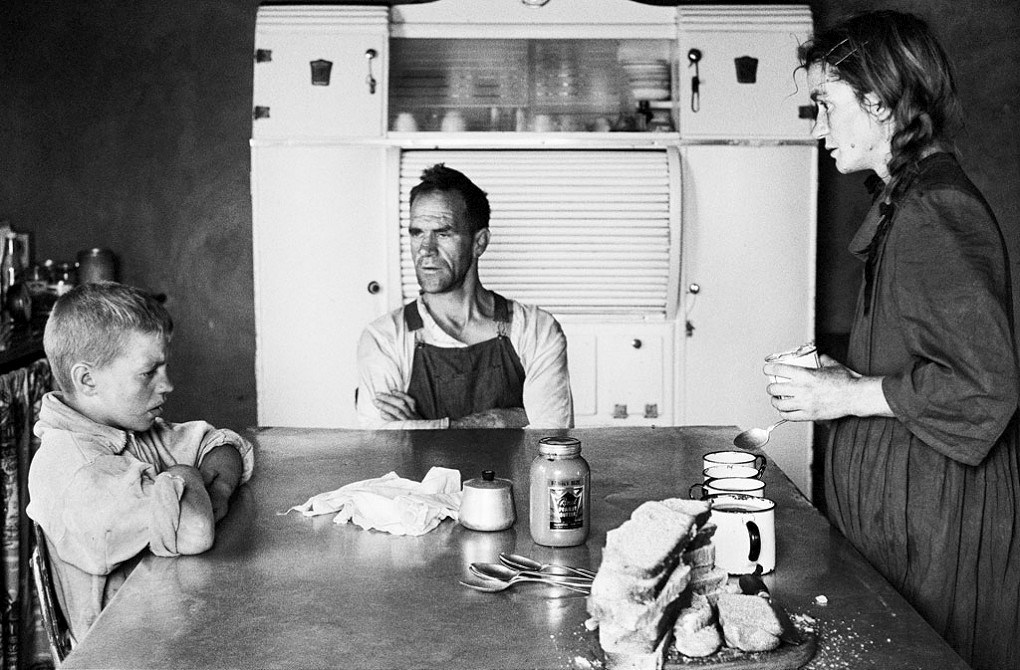 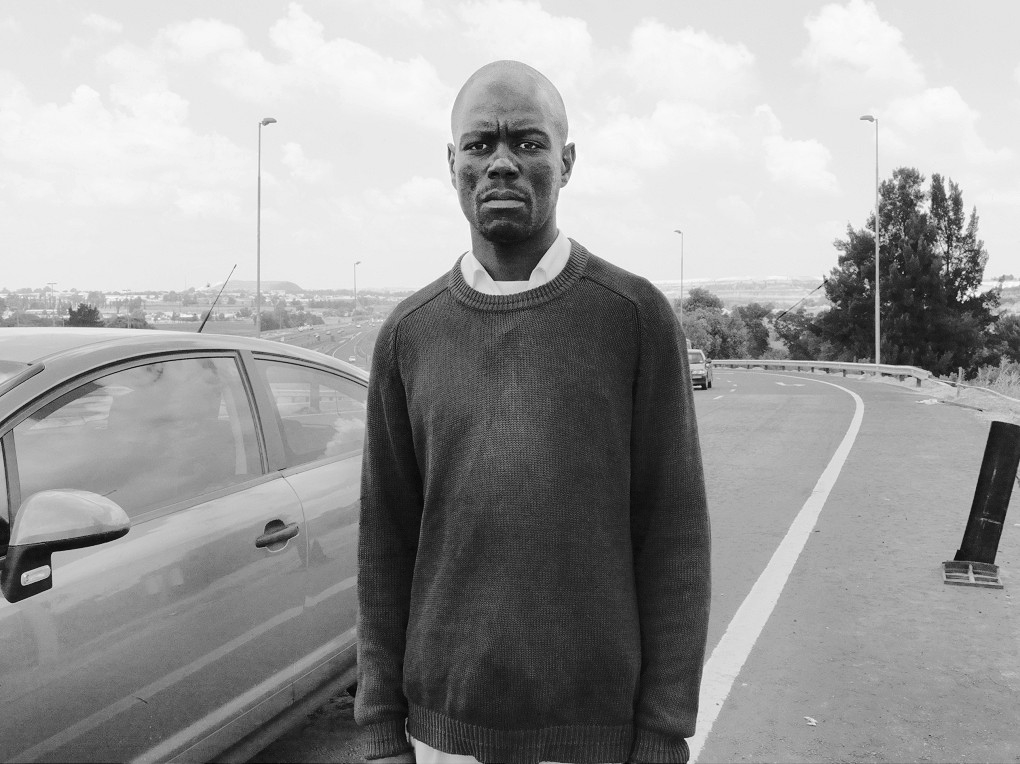 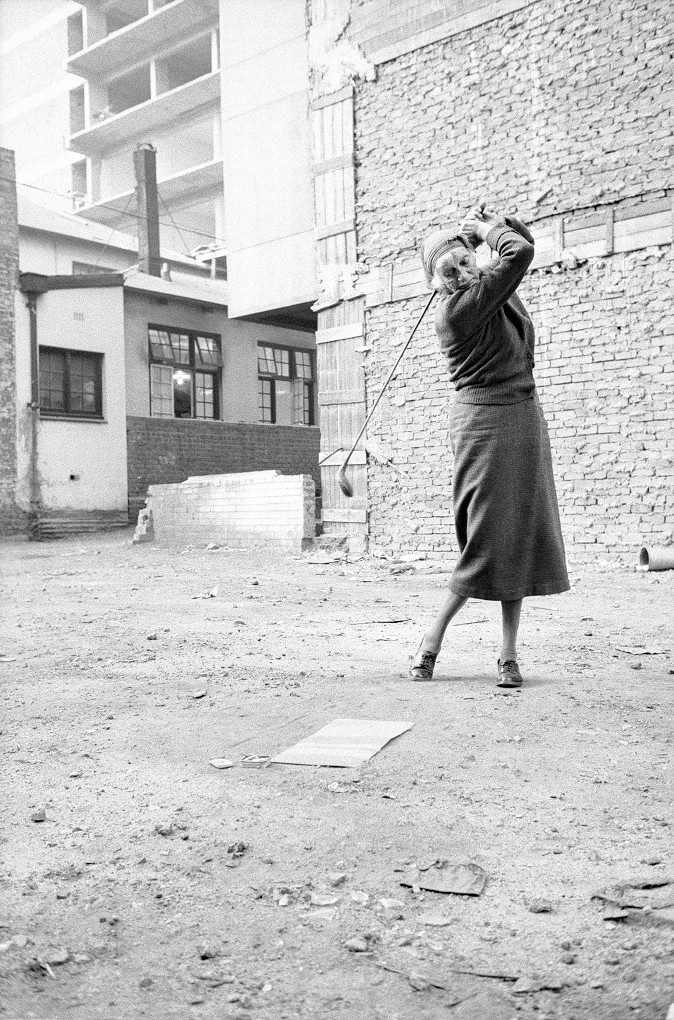 GOLDBLATT BEHIND THE LENS

Born in 1930s Johannesburg, David Goldblatt lived through the effects and aftereffects of the South African apartheid since it was institutionalised in 1948 and until it was dismantled in 1994. As a white Afrikaner, he was allowed to see and experience more than most of his compatriots were allowed to. Colour played an important role in segregation of status and lifestyle, industry and land. For Goldblatt, the apartheid was “very much the central area of [his] work”, and asking more importantly, “how did we get to be the way we are?”

The answer, it seemed, did not lie in the action of things. Years on, Goldblatt appears to have found the source of these aftereffects in after photo series like the 1982 In Boksburg, showcasing the starkly colour-coded class divide of black labourers and white picket-fence property ownership, and Ex-Offenders at the Scene of the Crime, offering unjudged portraits of those convicted by the judicial system. Goldblatt traces the ripples of consequence to systematic injustice, declaring in a post-humous Art21 feature that it is:

…embedded deep, deep, deep in the grain of those photographs.

The individual within the public and political has always been the focus of Goldblatt’s work. Before he passed in June 2018, Goldblatt looked to architecture for his Picture Theory exhibition at the A4 Arts Foundation in Cape Town: public structures that are “clear manifestations of self-image”. His photographs are humanistic despite the absence of human players in the frame because he seeks to present his content in the appropriate context. He gives history a voice in both monochrome and colour, echoing the core criticism of race and racism through 60 years of photographs.

Goldblatt’s criticisms transcend the limitations of place. Australia is not exempt from being in need of a reminder that, after political institutions make everything seem black-and-white, everyday people are always caught in the diverse aftermath.

You can view his works at the Goodman Gallery or visit the David Goldblatt exhibition in Sydney until March 3, 2019.