Vivid Colours in Smooth Pastels: The Art of Nicolas Party

Surrealism returns to the forefront of the art world with the works of Nicolas Party, a Swiss artist whose vivid pastels and immersive exhibitions has captured the attention of collectors and the public alike.

Finding his roots in graffiti and street art, Party transitioned to his signature medium, pastels, after seeing Picasso’s 1921 Tête de femme. While he saw graffiti as having a ‘very closed mindset,’ dominated by rules, the freedom of traditional art and the broad artistic capacity of pastels led him to the colourful surrealism he’s now known for. The intensity and versatility of pastels captured Party’s imagination, and he has found great success in proving that it’s not just a ‘hobby medium.’ His vast pastel installations along the walls of exhibitions showcase the extraordinary depth of the medium, conveying shadow and volume almost effortlessly, and reveal the genuinely transportive nature of such dynamic landscapes. 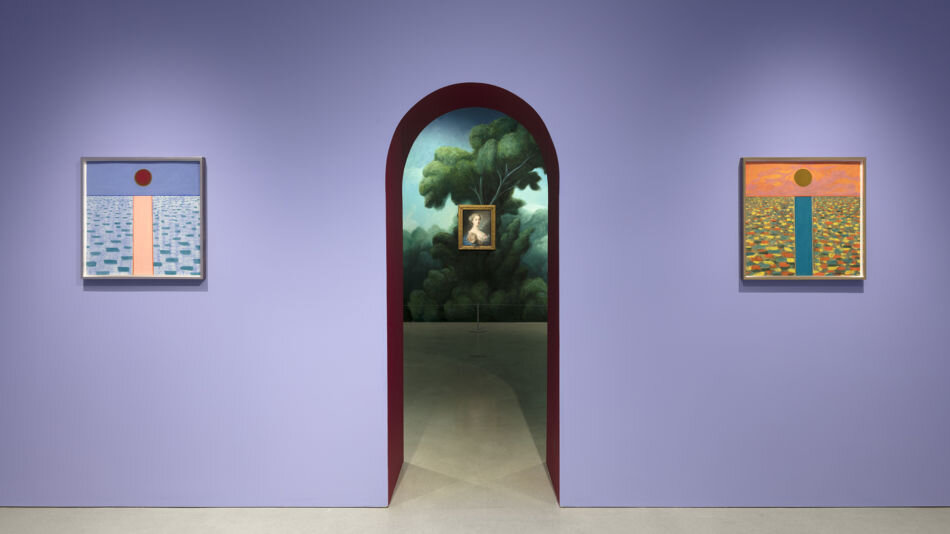 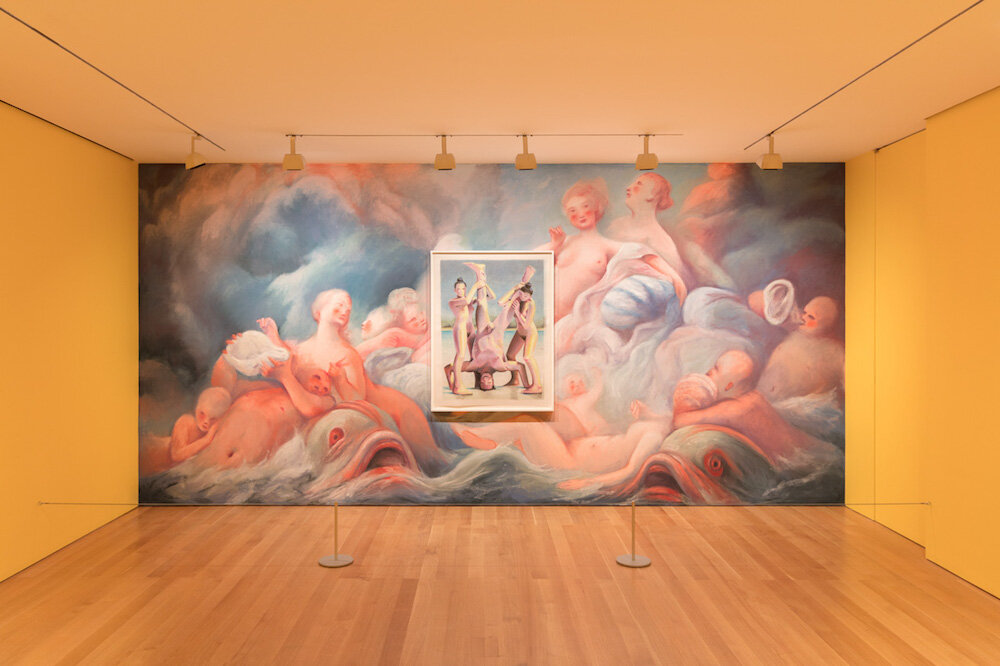 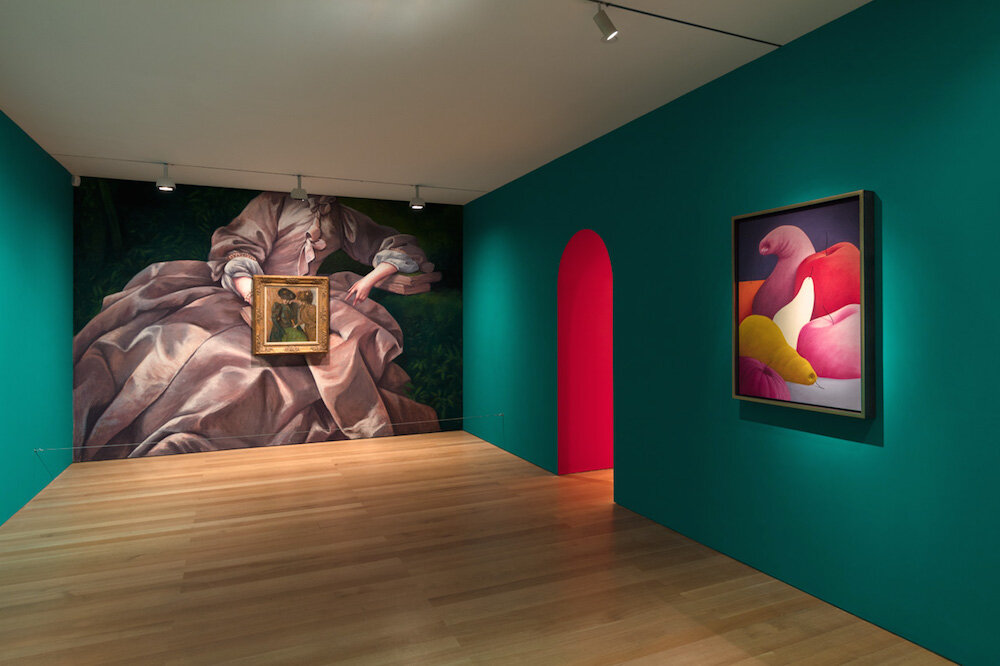 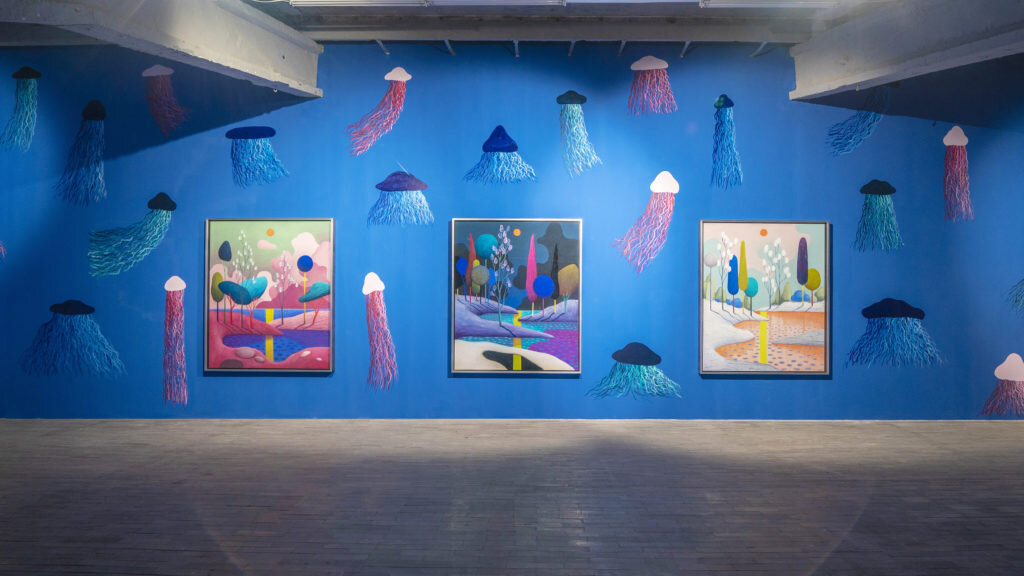 Reality is so challenging right now… Maybe people are happy to look and live in a fictional landscape at the current moment.

Party’s works are quickly growing in popularity, aided by his incredibly prolific work ethic. With exhibitions throughout 2019 in Glasgow, Rhode Island, New York, and Brussels, there’s been ample opportunity to experience Party’s dreamscapes around the world. The artist shows no signs of slowing, with his next exhibit scheduled for April 2020 in his home country of Switzerland, and – perhaps the biggest news of all – has recently entered the roster for major gallery Hauser & Wirth. His rise to renown has resulted in a strong market for his works, with the current record being $608,000 for a 2015 landscape. Of fourteen total auction sales, eight occurred in the first half of 2019, speaking volumes as to the growing fame of Party and his pastels.

A current exhibition at the FLAG Art Foundation in New York titled simply Nicolas Party: Pastel, ties his works with the long history of pastels in traditional art. Running until February 15 2020, the two-floor exhibit is a twist on the ordinary gallery layout: works hung on the walls are Party’s, along with a selection of pastels from artists between the eighteenth century and modern-day period. Artists such as Rosalba Carriera, Mary Cassatt, Edgar Degas, and Toyin Ojih Odutola will appear throughout the gallery spaces, some placed against backdrops of Party’s large-scale pastel landscapes, providing both contrast and homage to the pastel artists before him.

Nicolas Party is rising to prominence and bringing pastels with him, demonstrating the beauty of the medium to the world. From his immersive mural landscapes to smaller pastel portraits, Party has created a world of colour that we at Casper & Casper are amazed by. With more and more upcoming exhibits and the FLAG Art exhibition running until February, it’s a great time to delve into Party’s pastel works and learn more about the under-appreciated medium.